Who Are Xana Kernodle’s Parents? Where Are They Now? 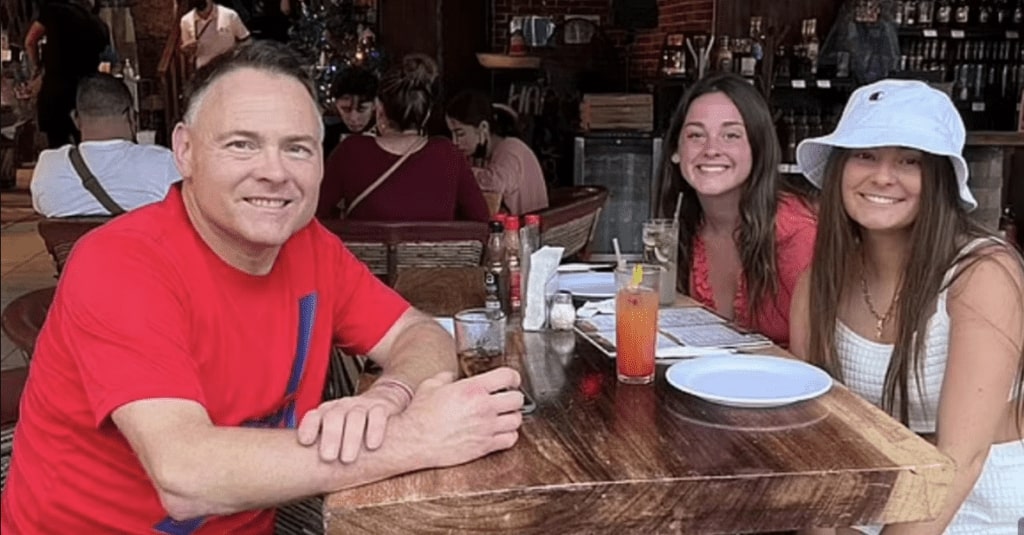 It was November 13, 2022, when four families’ worlds turned upside down as their youngsters were found heinously stabbed to death inside their University of Idaho off-campus Moscow home. These victims were 21-year-old Kaylee Goncalves, 21-year-old Madison Mogen, 20-year-old Xana Kernodle, and 20-year-old Ethan Chapin — all of whom honestly had a good, stable life ahead. So now that both ABC’s ’20/20: Horror in Idaho: The Student Murders’ and NBC’s ‘Dateline: Killings in a College Town’ has featured this story, let’s find out more about Xana’s parents in particular, shall we?

Who Are Xana Kernodle’s Parents?

Xana was born in 2002 in Sandpoint, Idaho, to Jeffrey “Jeff” Kornodle and Cara Denise Kornodle Northington as one of three, meaning she grew up surrounded by siblings Jazzmin as well as Elija. The Post Falls High School graduate turned marketing major does evidently hail from a broken home, yet it appears as if she had a sound support system in them at nearly every step of the way. In fact, although the kids were Gem State natives through and through, they often spent some time in Arizona once their father had relocated there a few years prior, and it was reportedly out of pure choice.

Jeff has actually since shared that the last time he spoke to Xana was through texts right around midnight on the fateful November date while she was hanging out with her boyfriend, Ethan. As for the last time he’d seen her, “it was just a week before [the incident], and she’d changed a lot. She had a life. She got to see what it was like to have a boyfriend you live with… She was really responsible. Helping him out with his studies and stuff. I was really impressed.”

The truth is the father-daughter duo not only loved watching football matches together all the time but also shared a bond like best friends, which is why he felt something was wrong when he didn’t immediately hear from her the following morning. However, Jeff could’ve never imagined it was because his little girl had been slain — her autopsy later confirmed she’d fought for her life, making him share, “She’s a tough kid. Whatever she wanted to do, she could do it.”

Both Jeff and Cara were undeniably heartbroken upon hearing the news of their daughter’s passing, yet one aspect that initially bothered them the most was the authorities’ lack of willingness to share information. They now understand it was to protect the integrity of their investigation since a suspect has been arrested, but it seems like the former is still troubled by precisely how the killer gained access to the home. Even his co-parent believes the four youngsters were targetted as they were great friends who essentially did everything together.

“Every time you go, you have to go around the house because of the number code [lock on the front door],” Jeff said. “So [the killer] either knew that or went around and maybe found the slider [back] door open.” Coming to Cara, even though she has not expressed much of her opinions on the case itself, she has conceded Xana was a “positive influence on everybody around her… It’s the truth. There’s nothing negative you could say about her. She was just such a good soul… No parent should ever go through this. These kids were good kids.”

Where Are Xana Kernodle’s Parents Now?

Ever since 28-year-old Washington State University criminology Ph.D. student Bryan Kohberger’s December 30 arrest, it looks like Xana’s parents are doing their best to prepare for the imminent trial. They know they’d have to hear every detail of this tragic quadruple homicide in court, yet because they want to see justice being served, they seem determined to stick through it. Plus, Jeff and Cara continue to speak up on the case to ensure the victims aren’t ever forgotten.

As for their individual standing, from what we can tell, Jeff resides in Maricopa County, Arizona, where he ostensibly serves as a carpenter entrepreneur by owning and operating Kernodle Construction. On the other hand, Cara is still based in Idaho, but she’s dealing with legal troubles of her own. She was arrested and held on a $50,000 bond in Kootenai County on drug-related charges on November 19, 2022 — it appears as if she has made bail, yet the case is still pending as she is reportedly not a first-time offender.

Read More: Who Are Ethan Chapin’s Parents? Where are They Now?