Who is Banner Creighton in 1923? Is He Dead? Why Did Jacob Dutton Hang Him? 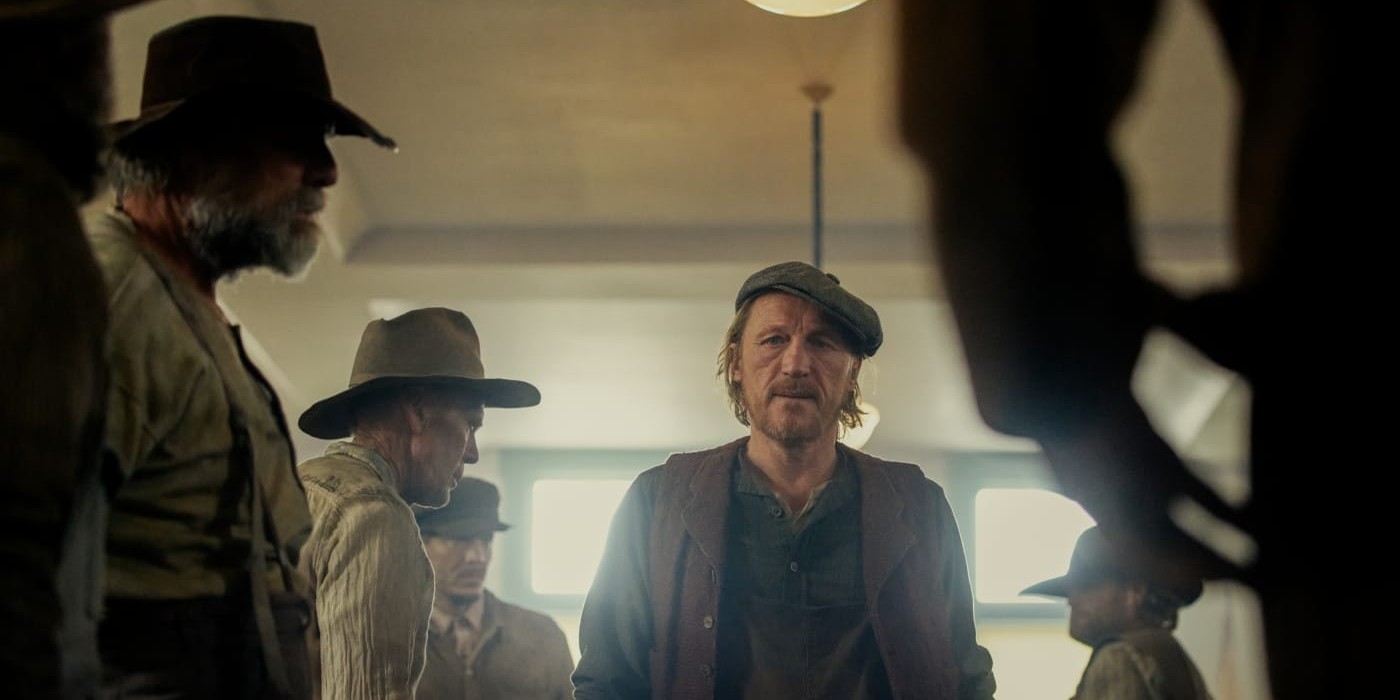 ‘1923’ is a Western drama series on Paramount+ that revolves around the Dutton family’s struggles during the Western Expansion, Prohibition, and the Great Depression. In the series, patriarch Jacob Dutton (Harrison Ford) leads the family against several external threats. One of the family’s main adversaries in the opening episodes of the show is Banner Creighton. After he feuds with Jacob, Banner faces a dire fate for crossing the Dutton family head. Therefore, viewers must be curious to learn more about Banner and his fate. If you are looking for more details about Banner Creighton in ‘1923,’ here is everything you need to know! SPOILERS AHEAD!

Who is Banner Creighton?

Banner Creighton is introduced in the series premiere episode of ‘1923.’ He is a Scottish shepherd who raises sheep and leads the local shepherds against the Duttons. Banner is an adversary of Jacob Dutton, and they feud in the first episode. Banner appeals to Jacob, the Livestock Commissioner after a local rancher kills his sheep. However, Jacob argues that Banner’s sheep were on another man’s property, thereby breaching the lease agreement. Banner pleads that his sheep wandered as they do not understand the logic of leases. Nontheless, Jacob determines that there is little grass in the valley because of the drought, and everyone must stick to their allotted lands. After Jacob rules against him, Banner tries to shoot him but is stopped by Sheriff McDowell. 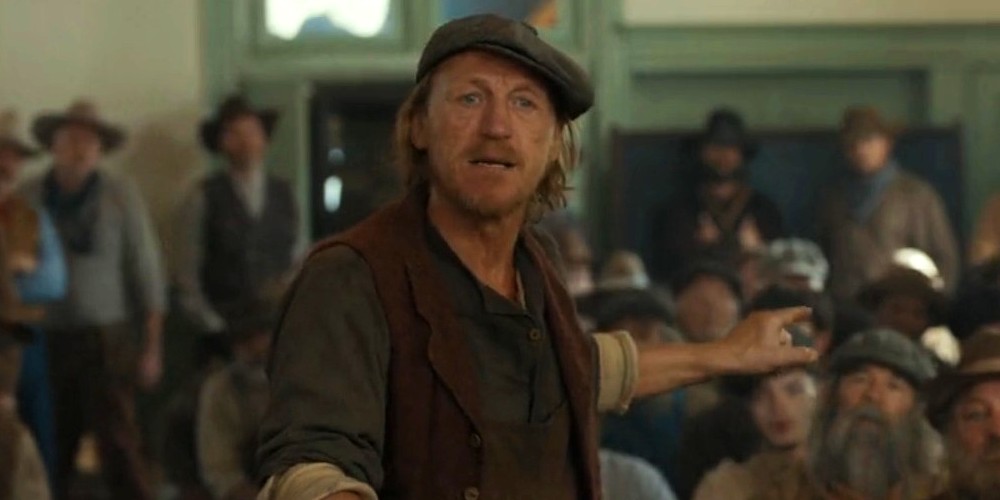 In the series, actor Jerome Flynn essays the role of Banner Creighton. Flynn rose to prominence with her performance as Patrick “Paddy” Garvey in the British drama series ‘Soldier Soldier.’ Some viewers might recognize the actor as Bennet Drake from the murder mystery series Ripper Series.’ However, Flynn is best known for playing the role of Bronn, a skilled sellsword working for Tyrion Lannister in the HBO fantasy drama series ‘Game of Thrones.’ He also appears as Berrada in the action movie ‘John Wick: Chapter 3 – Parabellum.’ Flynn is credited as a series regular for the debut season of ‘1923.’

Is Banner Creighton Dead? Why Did Jacob Dutton Hang Him?

After publically feuding with Jacob Dutton, Banner decides to strike back at the Duttons. Banner is jealous of Jacob as his family has the most land in the state. Therefore, Banner feels that the Duttons have an unfair advantage and a better chance of surviving the drought. Therefore, he decides to graze his sheep on the Dutton family’s land. In the second episode, titled ‘Nature’s Empty Throne,’ Banner and his men are spotted by Jack Dutton. However, one of the men shoots at Jack. While jack survives, the shepherds attack him, but Jacob and his cowboys arrive in time, and a gunfight ensues. In the end, Jacob’s men overpower Banner’s group and apprehend them. However, Jacob does not hand over the men to the sheriff. Instead, Jacob decides to hang them. 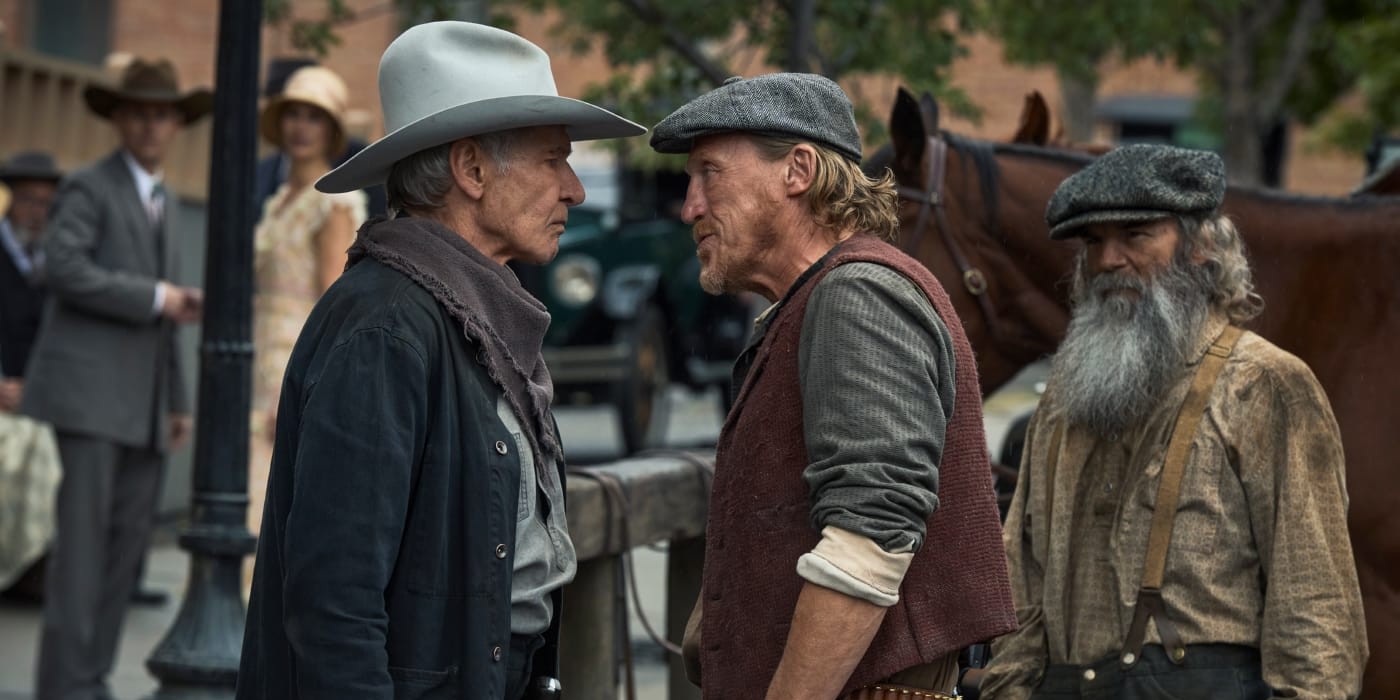 Banner argues that it is against the law for Jacob to kill him and his men. However, Jacob does spare anyone who crosses his family. Jacob is enraged that Banner grazed his sheep on his land. However, he is angrier at Banner and his men for attacking his grand nephew. Therefore, Jacob decides to hang Banner and his men for trying to hurt his family. Ultimately, Banner and his men are hanged by a tree and left for dead. While the other men die, Banner knows the trick to surviving the hanging. With the help of his horse, Banner succeeds in staying alive and escapes a dire fate. Therefore, Banner is still alive and will likely stir more trouble for the Duttons in the future.