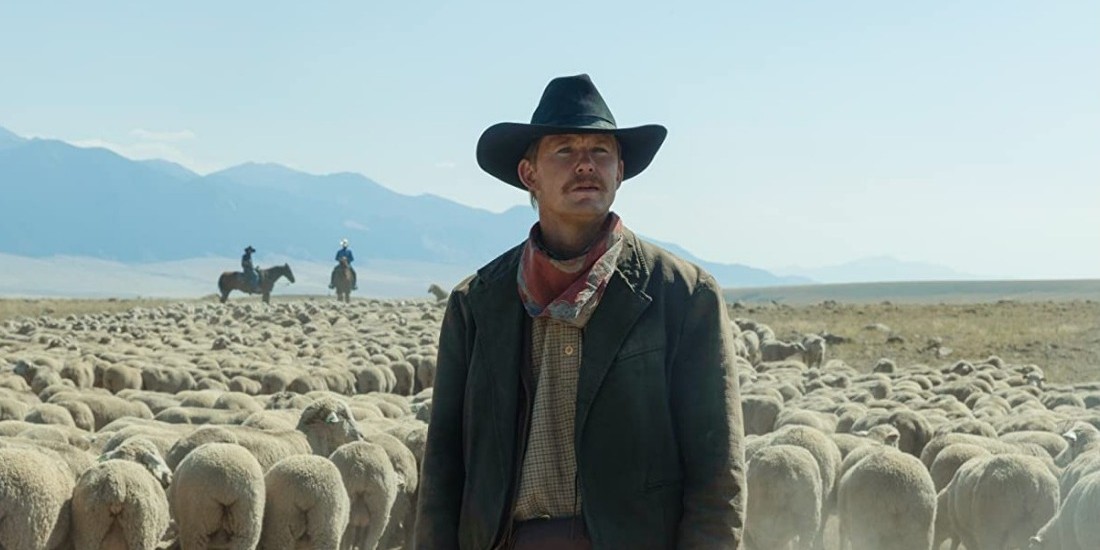 ‘1923’ is a second prequel to ‘Yellowstone‘ that sketches out the backstory of the Dutton family. The Western drama series centers on Jacob Dutton and his wife, Cara Dutton, leading the Dutton family during a time of grave uncertainty. As the Duttons face several socio-economic challenges, they must fight to protect their land from external threats. In this quest, ranch hand Zane dutifully assists the Duttons. Therefore, viewers must be wondering whether Zane is related to the Duttons. If you are looking for more information about Zane from ‘1923,’ here is everything you need to know! SPOILERS AHEAD!

Who Is Zane? Is He a Dutton?

Zane is introduced in the series premiere episode, titled ‘1923.’ He works on the Yellowstone Dutton Ranch and is very close to Jacob Dutton (Harrison Ford). Zane is a ranch foreman and takes the responsibility of managing the ranching duties. He accompanies Jacob Dutton, John Dutton, and Jack Dutton on a camping trip to the hillside where the ranchers will feed their cattle. In the second episode, titled ‘Nature’s Empty Throne,’ Zane is present when the shepherds, led by Banner Creighton, attack Jack Dutton. Along with his companions, Zane fights the shepherds and defeats them. Later, he ushers the sheep herd to the reservation and gifts them to the Native Americans on behalf of Jacob Dutton. 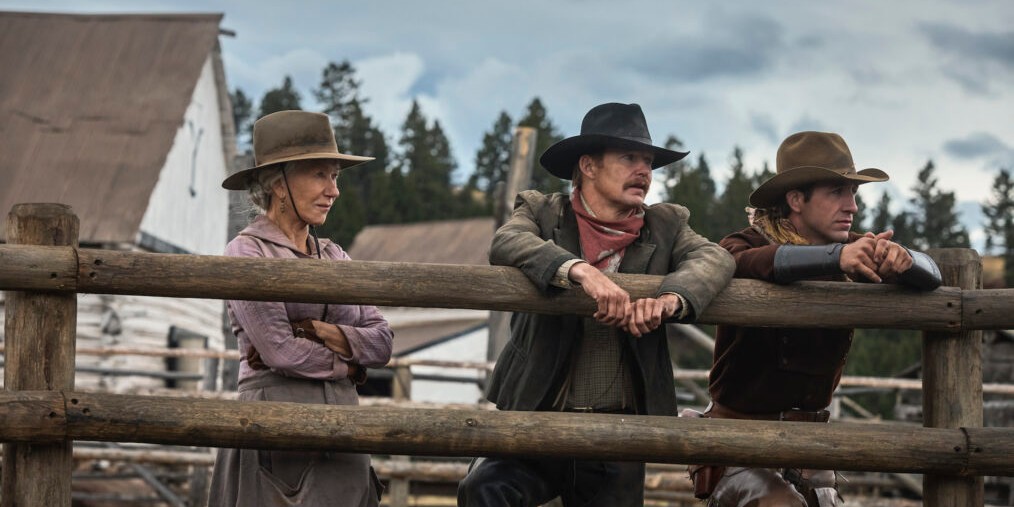 Zane works alongside Jacob’s nephew, John Dutton I (James Badge Dale), and the latter’s son, Jack Dutton (Darren Mann). Although Zane is closely associated with the ranch family, he is not a biological Dutton nor related to them in any way. Moreover, Zane’s last name is Davis, which confirms that he is not a part of the Dutton family. Nonetheless, Zane is fiercely loyal to the Duttons, making him a metaphorical part of the family. He shares a strong bond with family heads Jacob and Cara Dutton (Helen Mirren), who treat Zane like a son. Hence, Zane is comparable to Rip Wheeler (Cole Hauser) from the parent series ‘Yellowstone,’ as both cowboys share a similar relationship with the Duttons.

In ‘1923,’ actor Brian Geraghty portrays Zane Davis. Born in Toms River, New Jersey, Geraghty studied at the Toms River High School East before moving to New York City to pursue a career in acting. He made his screen debut with small parts in shows such as ‘Law & Order’ and ‘The Sopranos‘ in 1999. Geraghty rose to prominence with his performance as Brian Eller in the supernatural drama series ‘True Blood.’ He gained wider recognition from his role as Sean Roman in the police procedural drama ‘Chicago P.D. and its sister shows ‘Chicago Fire’ and ‘Chicago Med.’

Some viewers might also recognize Geraghty from his portrayal of Theodore Roosevelt from ‘The Alienist.’ He is also a main cast member for the first two seasons of the thriller series ‘Big Sky,’ appearing in the role of Ronald Pergman. Geraghty plays Zane Davis’ in ‘1923’ and is expected to appear throughout the first season. In an interview with TV Insider, Geraghty opened up about his role as Zane in the series. “He would do whatever he has to do, and sometimes he may not even agree with it. He’ll challenge it a little bit, but when Jake or Cara says, this is what we’re doing, it’s like, OK, head down, let’s go to work,” Geraghty said about his character’s loyalty to the Duttons.

Read More: Who Is Emma Dutton in 1923? How Is She Related to John Dutton?