Who Is Emma Dutton in 1923? How Is She Related to John Dutton? 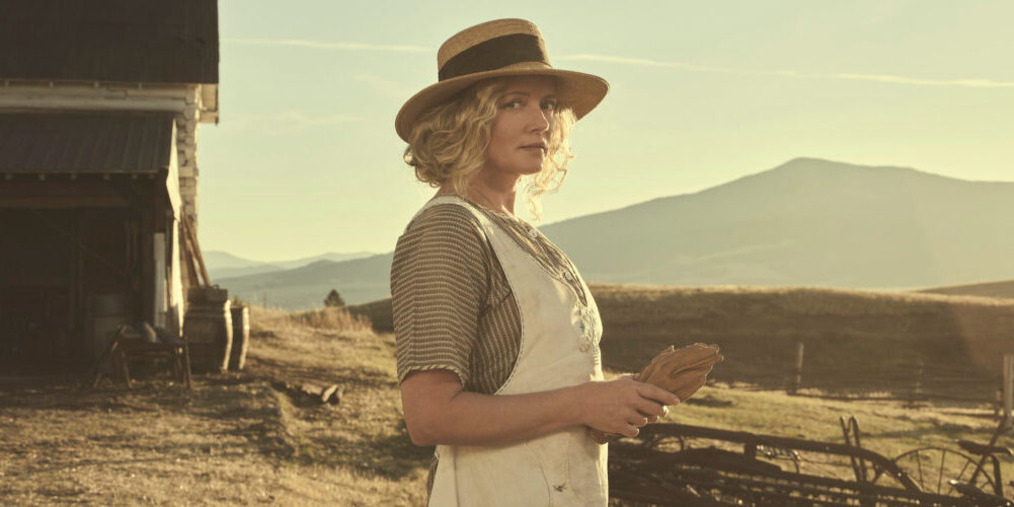 Paramount+’s Western drama ‘1923’ takes viewers to the 20th century and unlocks a new chapter in the origin story of the Dutton family. The series is a prequel to ‘Yellowstone‘ co-created by Taylor Sheridan, that tells the Dutton family’s story in the present day. In the series, John Dutton leads the Dutton family against forces threatening their ancestral reach. Given that ‘1923’ introduces viewers to new members of the Dutton family, such as Emm Dutton, viewers must be curious about the character’s relationship with Costner’s character. If you are wondering how Emma Dutton and John Dutton are related, here is everything you need to know! SPOILERS AHEAD!

Who Is Emma Dutton?

Emma Dutton is introduced in the series premiere episode of ‘1923.’ She is a member of the Dutton family during the titular era and the mother of Jack Dutton (Darren Mann). Emma is the daughter-in-law of Cara and Jacob Dutton, who operate the Yellowstone Dutton Ranch. She also works at the ranch and takes on the household responsibilities of the family. As a result, Emma does not have a major presence in the series premiere episode. However, given that Emma is Jack’s mother, it is likely that we will see more of her as the narrative progresses. 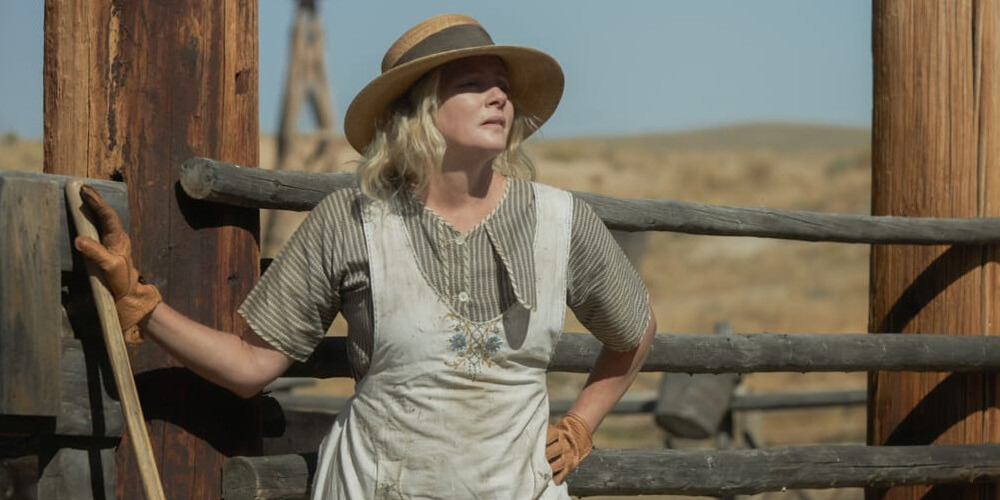 In the series, actress Marley Shelton portrays the character of Emma Dutton. Born in Los Angeles, California, Shelton made her acting debut in the 1990s. Shelton rose to prominence with her performance as Wendy Peffercorn in the 1993 coming-of-age comedy ‘The Sandlot.’ She gained further recognition for playing the Customer in the 2005 neo-noir anthology film ‘Sin City.’ Some viewers might recognize Shelton as Sheriff Deputy Judy Hicks from the ‘Scream‘ franchise of horror films. Shelton is credited as a series regular for the first season of ‘1923.’

How Is Emma Dutton Related to John Dutton?

In ‘Yellowstone,’ Kevin Costner’s John Dutton, aka John Dutton III, is the patriarch of the Dutton family in the present day. He has four children, Lee, Kayce, Beth, and Jamie Dutton. However, Lee dies in the series premiere episode of ‘Yellowstone.’ These modern-day Duttons, led by John Dutton, are our first introduction to the family who has owned the Yellowstone Ranch for generations. However, the family’s origin is explored in the prequel series ‘1883.’ In the series, viewers are introduced to James and Margaret Dutton, the first patriarch and matriarch of the Dutton family. 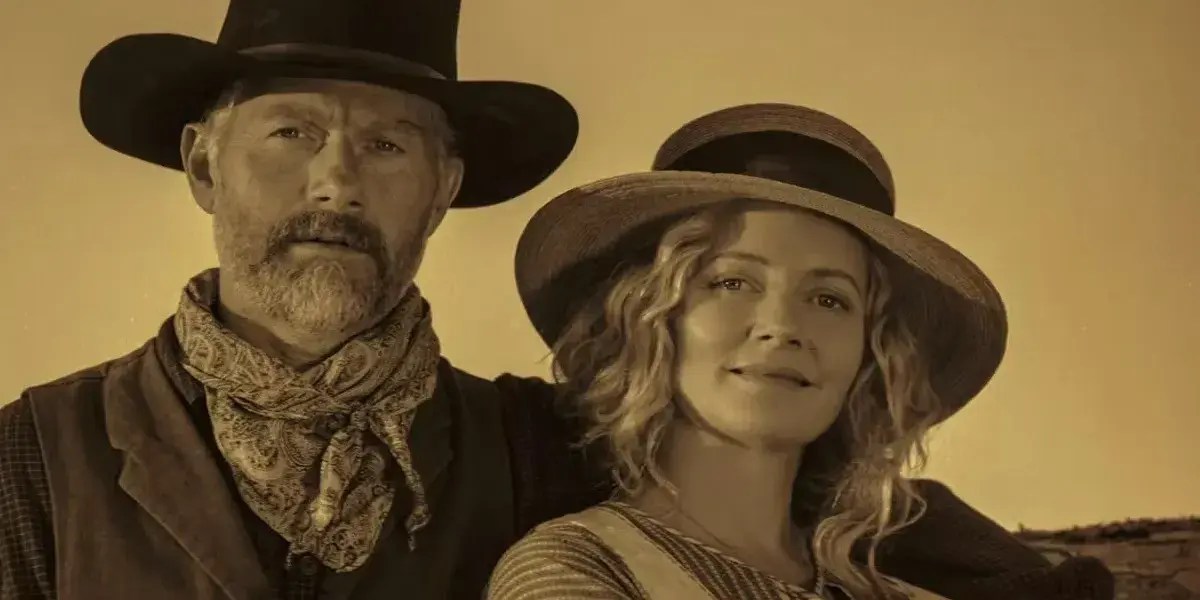