Who is Carrying Drugs on Below Deck? 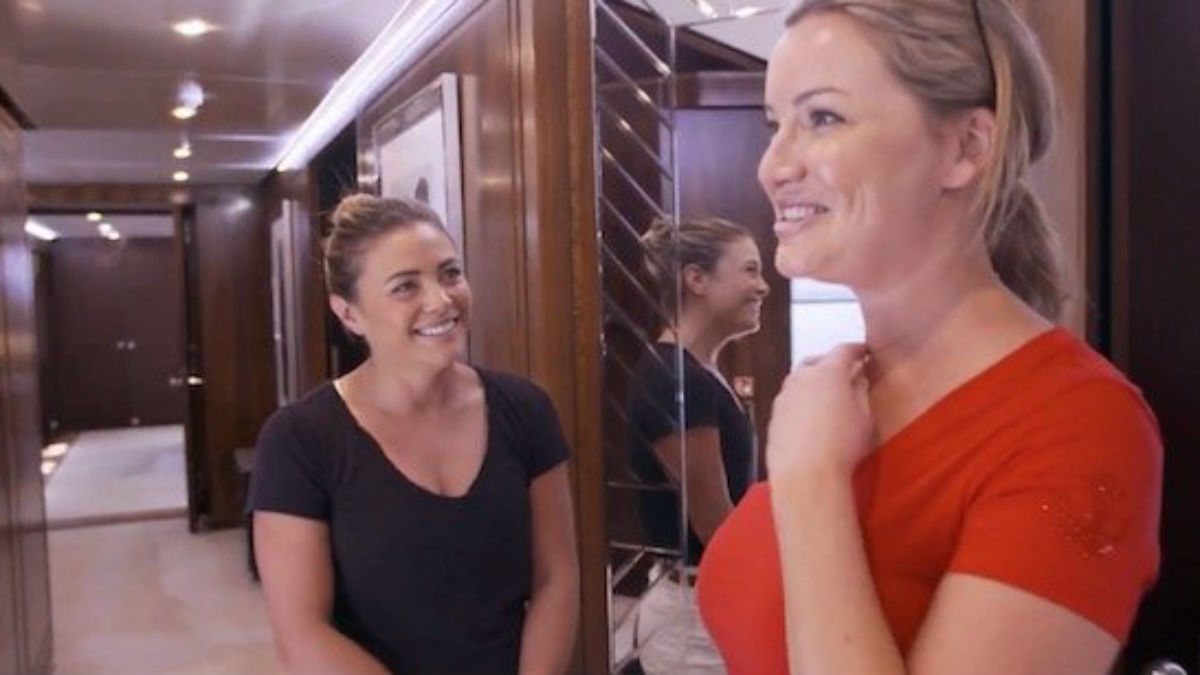 As far as reality shows go, Bravo network’s ‘Below Deck’ is undoubtedly a stand-out due to its rather unique premise. The show chronicles the lives of the many crew members who live and work onboard a mega-yacht during the charter season and brings to viewers the many trials and tribulations these crew members go through as they try and keep up with the changing demands of their employers. ‘Below Deck’ made its debut in 2013, and throughout the seven seasons that have aired so far, has seen plenty of explosive controversies.

Among such controversies has been the issue of drugs. Indeed, in the past, there have been instances of illegal drug use by both customers and crew members. In fact, ‘Below Deck’ creator and producer Mark Cronin admitted back in 2018 that he had had to handle a crew member who had a serious cocaine addiction! While the use of drugs on luxury pleasure vessels and by crew members is neither uncommon nor shocking, it does create some moments of genuine drama on the show.

Who Has Drugs on Below Deck: Mediterranean?

The excitement around the potential drug bust started when Captain Sandy was caught on camera, speaking sternly to an unseen person and saying it was brought to her attention that the individual was carrying drugs on the vessel. The informer, it is known, is Malia White, but the offender, as of now, remains unknown. But, if the events of Season 5 are anything to go by, we might have a suspect on our hands.

In the last episode of ‘Below Deck: Mediterranean’, one of the crew members, Hannah Ferrier, suffered what appeared to be a panic attack, following the departure of her dear friend Chef Kiko from the boat. At the time of her panic attack, Hannah locked herself inside a washroom, and a concerned Malia was seen asking her if she needed anything to which Hannah replied that she needs Valium. Taken aback by Hannah’s request and well-aware of the stringent laws about drug use by crew members, Malia was then seen asking, isn’t it a prescription drug.

Interestingly, Malia’s question remained unanswered, and Hannah replied by saying that her panic attack would “pass in a second.” Immediately afterward, a sound of something like the plastic cap of a bottle is heard dropping on to the bathroom floor.

While this instance in itself is inconclusive, it could indicate that Hannah might have used prescription drugs without logging it and informing Captain Sandy as per maritime laws. Further, following the episode, Malia put up a lengthy Instagram post explaining the stringent regulations governing drug use among crew members, which could be yet another hint. See it here.