Who is Charles “Mask” Lewis Jr. in Warrior? How Did He Die? 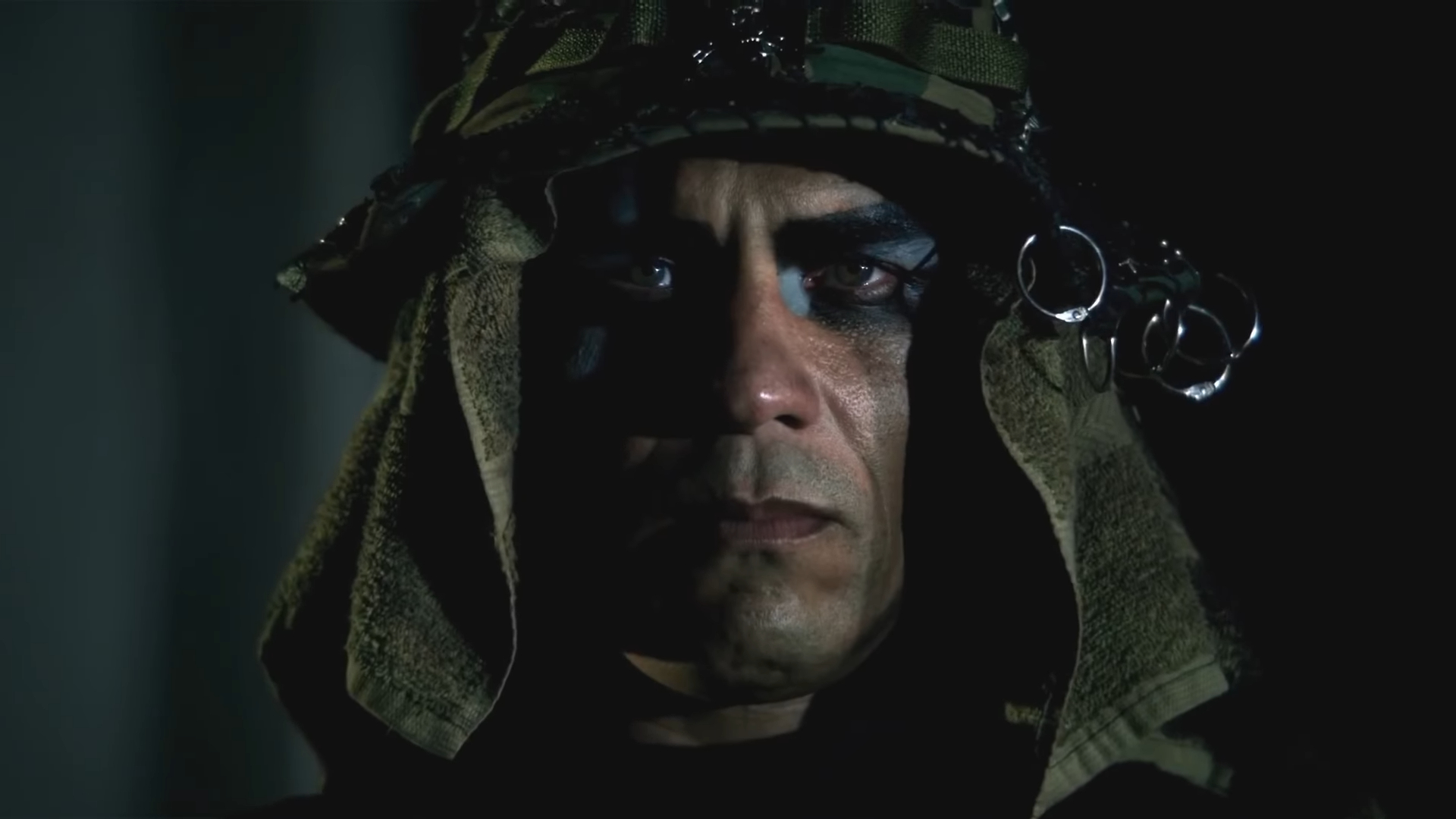 More than an engrossing sports film, Gavin O’Connor’s ‘Warrior’ is an emotional drama that depicts the affecting tale of two estranged brothers, whose lives take a wild turn while competing in an MMA tournament against each other. After the breathtaking showdown of Tommy (Tom Hardy) and Brendan Conlon (Joel Edgerton) in the final round of Sparta, the film ends with a tear-jerking shot. Upon the final shot of the film, we get to see that the film is dedicated to Charles “Mask” Lewis Jr. Best known as “Mask,” Lewis was an integral part of the evolution of mixed martial arts in the USA. If you are curious to know more about him, we have got you covered!

Who is Charles “Mask” Lewis Jr.?

Charles “Mask” Lewis Jr. was a businessman, promoter, and television personality, best known as the founder of Tapout, a multinational sports clothing corporation. As per reports, Mask was slated to portray the role of the fight promoter in ‘Warrior’ prior to his death in 2009. The director and co-writer of the film, Gavin O’Connor, eventually plays the role in the film.

Mask was born on June 23, 1963, in San Bernardino, California. He founded Tapout in 1997 with Dan Caldwell and Tim Katz. They were joined by Bobby Razak, the founder of Tapout Films and the media department of the company. Mask’s prominence grew with Tapout’s increasing popularity in MMA circles, making the company the largest distributor of MMA merchandise in the world in 2007. Tapout went on to sponsor famed high-profile MMA fighters and Mask’s popularity rose parallelly. In 2009, the year Mask died, the company’s worth was $200 million.

In 2007, Mask and his business partners started to appear in ‘Tapout,’ a reality series that followed Mask, Dan Caldwell, and Tim Katz as they traveled around the country in a quest for promising mixed martial arts fighters to develop and potentially sponsor. The series aired for two seasons on Versus, the network which later became NBCSN. Mask died on March 11, 2009, in Newport Beach, California.

Charles “Mask” Lewis Jr. died in a car crash on March 11, 2009, shortly before 1:00 am, in Newport Beach, California. Mask’s Ferrari 360 Challenge Stradale crashed with a Porsche, went out of control, and hit a light pole. Mask was declared dead at the scene. In 2011, Jeffrey David Kirby, who drove the Porsche that hit Mask’s car under the influence of alcohol, was sentenced to nine years in prison for his part in the crash and Mask’s death.

Mask was inducted into the UFC Hall of Fame in July 2009 as the first non-fighter at the UFC 100 Fan Expo. UFC recognized Mask as one of the few “pioneers” in the sport of mixed martial arts and emphasized the role Mask played in encouraging and developing mixed martial artists with sponsorships. Mask is buried at Mountain View Cemetery in San Bernardino, California.