Who is Christine Connors From Tough as Nails? 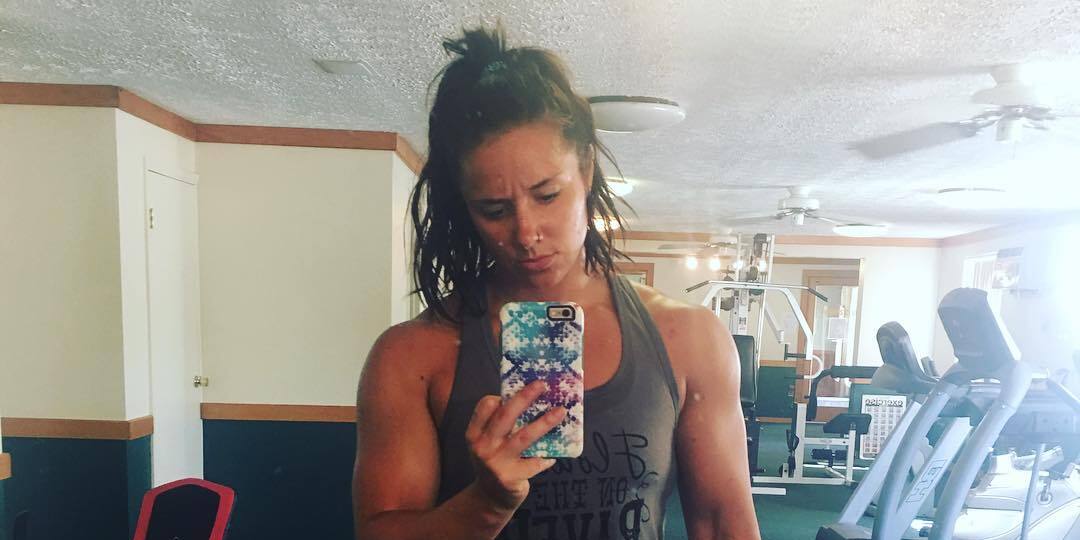 ‘Tough as Nails’ is a CBS reality series that explores the will, strength, and perseverance of those individuals who work in the demanding labor-based industries. Therefore, each week, the contestants compete against one another by taking on a set of complex challenges at actual job sites to prove their worth and, well, overall toughness. There is teamwork, rewards, and a few breakdowns as well. So, now that season 3 of this intriguing production is on air, let’s uncover all that there’s to know about new cast member Christine Connors!

Christine Connors’ Background: Where is She From?

Born on December 30, 1992, Christine N. Connors hails from a city whose history is as colorful and spirited as it is tragic — Johnstown, Pennsylvania. From what we can tell, she grew up in a relatively close-knit family with at least four sisters — Stephanie Renea, Carissa Connors, Sarah Connors, and Emily Connors — her loving parents, and her grandparents. Although she has lost some of them along the way, her family still seems to be her primary source of encouragement and comfort. After all, Christine conceded to CBS that she joined ‘Tough as Nails’ “for myself and my family.”

After graduating from Westmont Hilltop High School, Christine enrolled at Penn Highlands Community College. Having been captivated by fitness and its physical aspects from an early age, she chose to become a certified personal trainer and sports nutrition athlete. From there, Christine grew into a USA Olympic weightlifter and even tried to participate in the 2018 CrossFit Games before changing gears.

Christine eventually relocated to Glendora, California, where the former ironworker works as a welder in a few areas. In other words, she creates steel buildings, connects them, and rigs them to ensure stability. As per CBS, a typical day for her is “long” and involves “heavy lifting, working at heights, welding.” Thus, it is safe to state that Christine is ambitious, hardworking, and will try her best to accomplish any role that she has been given.

If Christine Connors sets her mind on something, she will achieve it, whether through blood, sweat, or tears. She’s motivated by the notion of a piece of her existing even years after she’s gone, so she won’t ever stop due to minor inconveniences. A simple example of this fact is that she has welded an entire school in California on her own.

Who is Christine Connors Dating?

Christine Connors is a proud mother of an adorable fur baby called Thor, who seems to be a registered service dog and her right-hand man. She is in a blissful relationship with Katie Ann. “I am grateful I met you,” Christine once wrote for her girlfriend. “I’ve grown tremendously as a person and I’m continuing to grow. I’m excited to see where life takes us because I know it’s going to be filled with laughter, love, goofiness, no judgement, adventures, and michelada’s! 🤣 I love you Katie Ann ❤️.”

Read More: Who is Elizabeth Rillera From Tough as Nails?