Who is Dr. Margaret Yu in Doom Patrol? 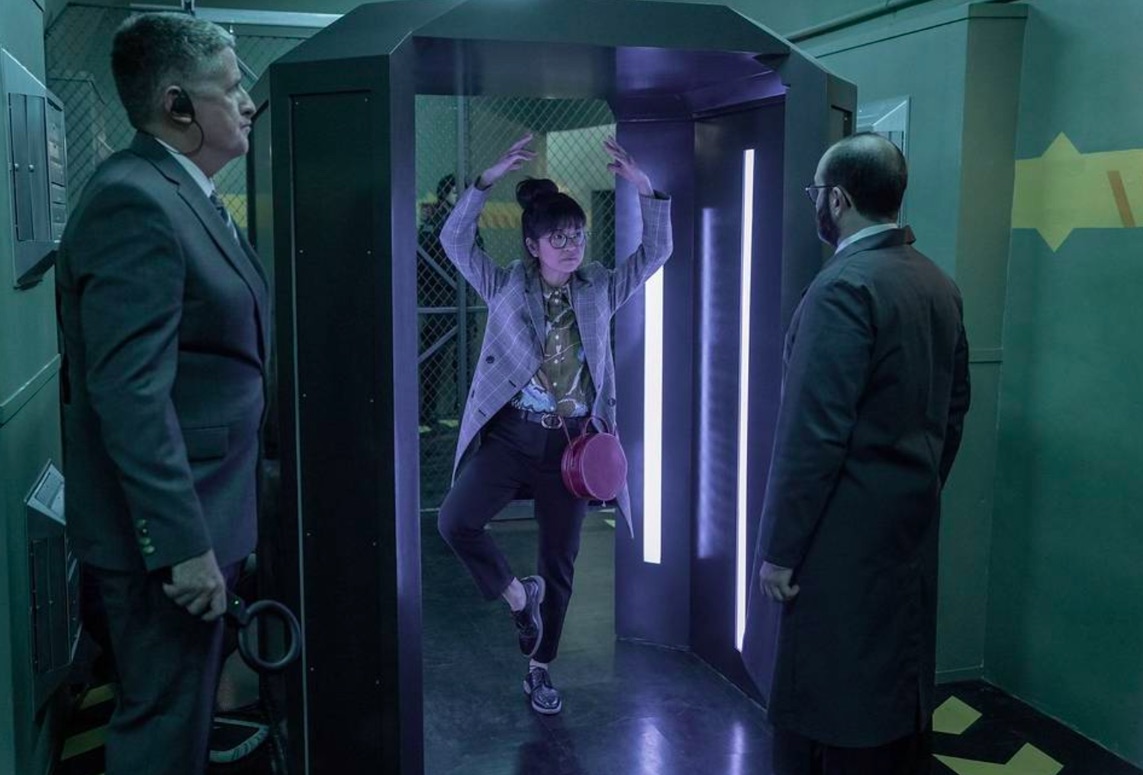 HBO Max’s ‘Doom Patrol’ enters its fourth season with a new set of challenges for the misfit superheroes. While they continue to struggle with their personal demons, they also find themselves coming face to face with an enemy that they have defeated before. However, this time around, things have gotten a bit more difficult because their enemy has come back with an upgrade. The first two episodes of Season 4 give us an idea of the danger that awaits our heroes, and it also gives us an insight into what could have brought about the Buttpocalyspe that is lurking in the future. A certain Dr. Yu appears to be at the center of it. Who is she and how is she connected to the Were-Butts? Let’s find out.

Who is Dr. Margaret Yu?

Dr. Margaret Yu is introduced in the second episode of Season 4. She is brought in by the Bureau of Normalcy to get the Butts under control. The Bureau had been trying to turn these creatures into a weapon of mass destruction that they could use against the enemies of the state. However, try as they might, they failed to figure out a way to establish a connection with the Butts, who seemed to be nothing more than mindless killing machines. Without a way to calm them down so that they didn’t attack every human in sight, the Bureau couldn’t control them for a planned attack.

To understand the Butts better, Cambridge-educated Dr. Yu is brought in. Very little is known about the eccentric doctor, apart from the fact that she has three PhDs and is just five credits away from the Musical Theatre Degree that she had enrolled in while in college. She is a “renowned linguist and anthropologist”, which means that meeting a new species and developing a means of communication with them is right up her alley. She is also immediately fascinated by the Butts, calling them beautiful when she first sees them.

Over time, Dr. Yu succeeds in befriending the Butts and in creating coordination between them, which she displays with the help of a song-and-dance performance. She discovers that the Butts are much more than the weapons that the Bureau wants them to be. They are sentient creatures that are more sophisticated in their thoughts and the things that they like. She wishes them to have a place in the world where they can peacefully coexist with humans, but of course, the Bureau has something else in mind.

By the end of the episode, we find Dr. Yu living with Nicholas, whom she’d rescued when the Doom Patrol released all the prisoners in the facility including the Butts, and the creatures wreaked havoc. The two have been living peacefully since Nicholas has not caused any trouble yet. However, there is the case of Teddy, who is now infected and in possession of the Doom Patrol, which means that Dr. Yu might have some part to play in the apocalypse. Considering that Dr. Margaret Yu is nowhere to be found in the Doom Patrol comics, it is uncertain where her arc will lead her, or what secrets lie in her past that might make her a dangerous enemy of the Doom Patrol. However, as a Butt sympathizer, it is expected that she will help Nicholas and Teddy in reuniting and eventually creating more Butt zombies which will bring about the Buttpocalypse.