Who is Drew in How I Met Your Father? Who Plays Him? 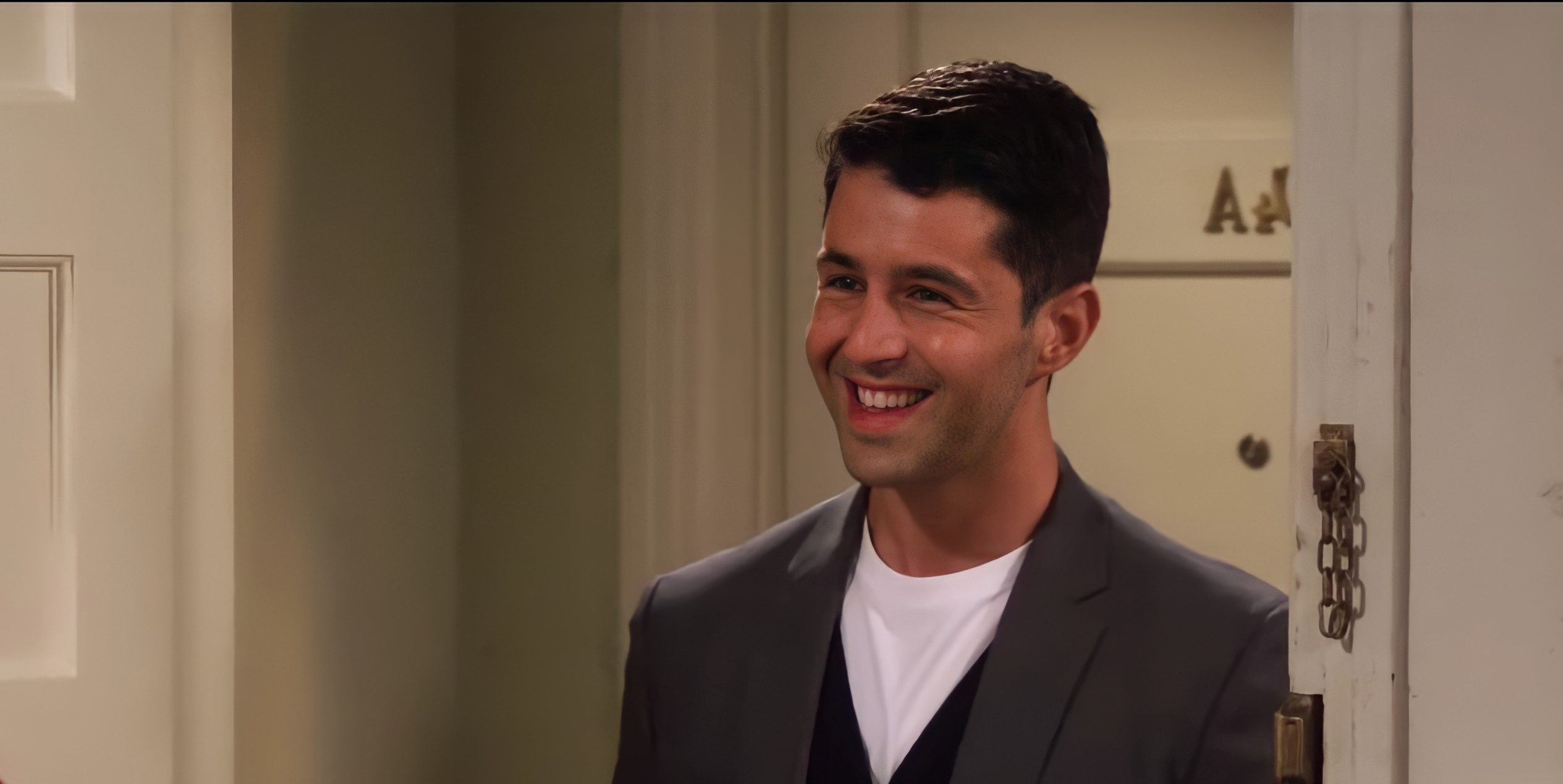 Set in New York City, Hulu’s sitcom ‘How I Met Your Father’ centers around Sophie and her quest to find the love of her life. After a turbulent experience with Ian, who leaves for Australia after forming a connection with her, Sophie becomes reluctant about dating and inviting a man into her life. After eighty-eight disappointing experiences and men, Sophie starts to consider potential dates with a pinch of salt. However, on a fine day, Drew walks into her life and stirs sparks in her. If you are curious about the new addition to the show’s characters, we have covered everything you need to know! SPOILERS AHEAD.

Drew is Jesse’s friend and the vice-principal of an elementary school in New York City. Drew and Sophie first meet at Sid’s engagement party. Even though Sophie does not remember him from the night, Drew reminds her about their brief encounter. When Sophie helps Jesse to create a tinder profile by taking his photographs on the premise of Drew’s school, he accidentally meets both of them. After their encounter, he asks Jesse for Sophie’s phone number. When Jesse reveals the same to her, Sophie turns him down from giving it to him.

After a series of terrible experiences with men, throughout her dating history, Sophie’s enthusiasm to date gets drained. When Jesse reveals that Drew is interested in her, she fears engaging with another man who can possibly hurt or disappoint her like the eighty-eight guys she dated prior. Rather than seeing Drew as an individual with his own qualities and uniqueness, Sophie sees him as the eighty-ninth one who can disappoint her. Sophie’s initial fears change when the motivation she gives to Jesse to not lose hope about finding the love of life rejuvenates her own desires.

At the end of the third episode, when Sophie sends a photo she took of Jesse to him, he replies with Drew’s number. She sets her preconceived notions aside and calls him. The two of them fix a dinner date. Although we need to wait to know whether Drew is Sophie’s love of life, we can deduce that he will play a pivotal part in her life, which will be seemingly depicted in the upcoming episodes.

Josh Peck plays Drew in ‘How I Met Your Father.’ Born on November 10, 1986, in New York City, Peck grew up in the neighborhood of Hell’s Kitchen, in Manhattan. As a child, Peck appeared in ‘The Rosie O’Donnell Show’ and ‘The Amanda Show.’ He made his film debut in ‘Snow Day.’ Peck’s prominence rose with his performance as Josh Nichols in Nickelodeon sitcom ‘Drake & Josh.’ Peck also lends his voice for Eddie in ‘Ice Age’ films and Casey Jones in ‘Teenage Mutant Ninja Turtles.’

In Fox’s sitcom ‘Grandfathered,’ Peck appears as Gerald E. Kingsley, for which he was nominated for a People’s Choice Award. In Disney+’s ‘Turner & Hooch,’ Peck appears as U.S. Marshal Scott Turner II. Along with acting, Peck also does vlogs and podcasts, most notably the podcast ‘Curious with Josh Peck.’ His other major performances are in projects such as ‘Red Dawn,’ ‘The Wedding Ringer,’ and ‘What Goes Up.’