Where Is Turner & Hooch Filmed? 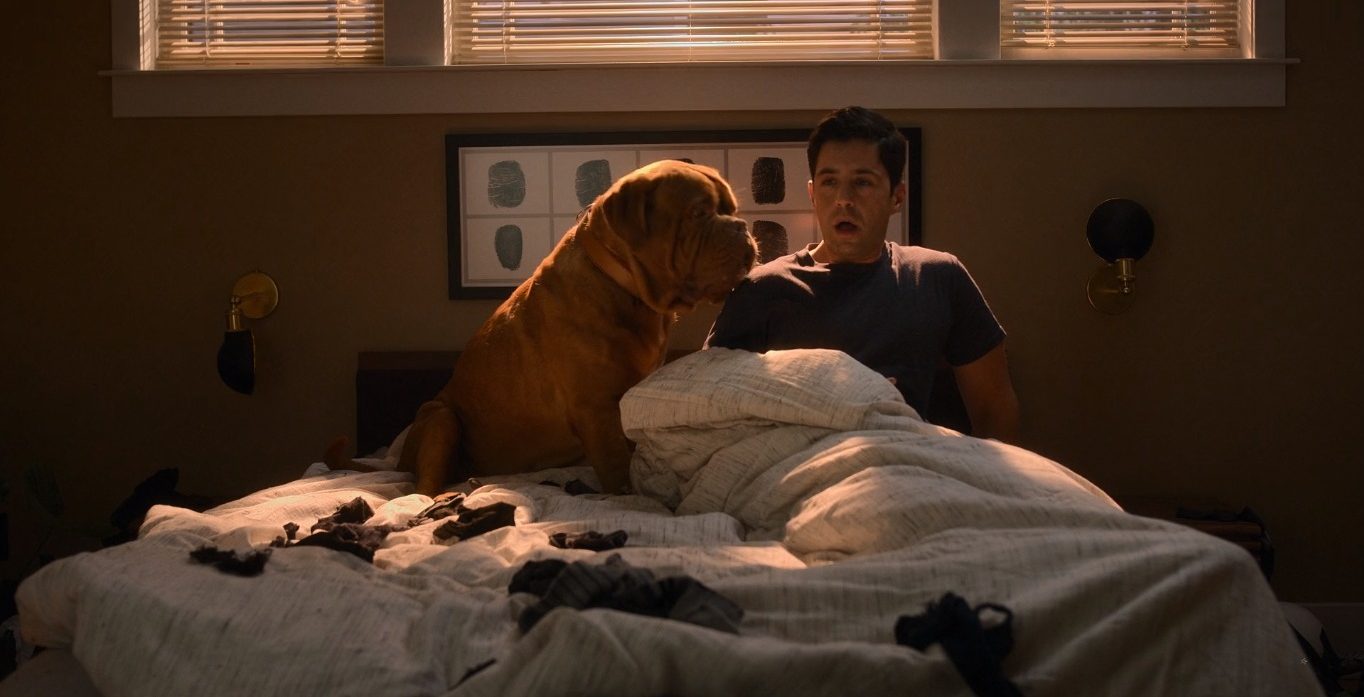 Created by Matt Nix, ‘Turner & Hooch’ is a comedy-drama series that acts as a reboot/follow-up to 1989’s hit buddy-cop comedy film of the same name starring Tom Hanks. Set in Los Angeles, the series tells the story of Scott Turner Jr., a US Marshal (Josh Peck), who finds himself responsible for a disobedient dog named Hooch after his father’s death. But is the quirky comedy actually filmed on location in San Francisco or somewhere else entirely? If you are curious to find out more about the posh locales and suburban areas that feature in the series, we have gathered all the filming details of ‘Turner & Hooch’ for you right here!

Principal photography on ‘Turner & Hooch’ began on September 22, 2020, after initial plans to get the cameras rolling in April 2020 were hindered. Filming on the show’s first season wrapped up on April 16, 2021. The show is filmed primarily in British Columbia, Canada, while some exterior shots of San Francisco are also used. Let’s take a closer look at the show’s filming spots.

‘Turner & Hooch’ is extensively filmed in Vancouver, a city in the British Columbia province of Canada. The series is filmed on location in various parts of the city. Some sequences were filmed at The Westin Bayshore, a luxury hotel located at 1601 Bayshore Drive.

Queen Elizabeth Park, a 130-acre municipal park located on 4600 Cambie Street on top of Little Mountain, is another site where filming of the show takes place. It is likely that the production team also shot a few scenes of the first season at the intersection between West 33rd Avenue and Heather Street, not far from the park.

Crossing Studios, a film and television production facility situated at 200 (or 210)-4084 McConnell Drive in the town of Burnaby, near Vancouver City, is also among the show’s filming locations. Filming of the interior scenes of the show most likely takes place on soundstages at the studio complex.

The cast and crew filmed some sequences at Crescent Beach, a beachside community in the town of Surrey. Surrey City Hall and Surrey Civic Plaza located at 104 Avenue also appear in the series. Some portions for the first season were filmed in Squamish, a district in British Columbia considered a part of the Metro Vancouver region.

Other popular shows filmed in Metro Vancouver include ‘Superman and Lois,’ ‘The Flash,’ and ‘Lucifer.’ Actress Lyndsy Fonseca who plays the part of Laura Turner, spoke about the challenges of filming the series during a global pandemic in an interview. She said that the cast and crew took all the necessary precautions and refrained from socializing. She also added that it was difficult to be away from friends and family for the duration of filming, but the cast became each other’s support system during the time.

Read More: Is the Dog in Turner & Hooch Real or CGI?