Who Is Godwin in Vikings: Valhalla? Is He Based on a Real Person?

The existence of Machiavellian-type characters in action-adventure shows always adds an interesting dynamic to the narrative. From Littlefinger and Varys of ‘Game of Thrones’ to Lord Harlan of ‘See’ — these characters add a sense of unpredictability to the story. And Godwin (David Oakes) in ‘Vikings: Valhalla’ is no exception. The son of a disgraced ealdorman, Godwin became one of the most trusted advisors of King Aethelred II of England by offering him something that none of his nobles did: the truth. After Aethelred’s death, he briefly serves as the advisor for young king Edmund until the Vikings conquered London. Then, he enters the service of King Canute of Denmark and his father Sweyn Forkbeard. Here is everything you need to know about this enigmatic character. SPOILERS AHEAD.

Godwin is introduced as one of the most trusted and competent advisors of Aethelred II. After learning from Godwin that the Norse people are preparing for an invasion, Aethelred II blames his noblemen for convincing him that the Vikings were too busy fighting among themselves. As he gradually starts falling ill in the months leading to the invasion, his surviving son, Edmund, takes charge, with Godwin and his stepmother, Emma of Normandy, serving as his advisors. While returning after convincing Eadric Streona, the Ealdorman of Mercia, of supporting the crown during the invasion, Edmund learns that his father is dead and he is the new king. 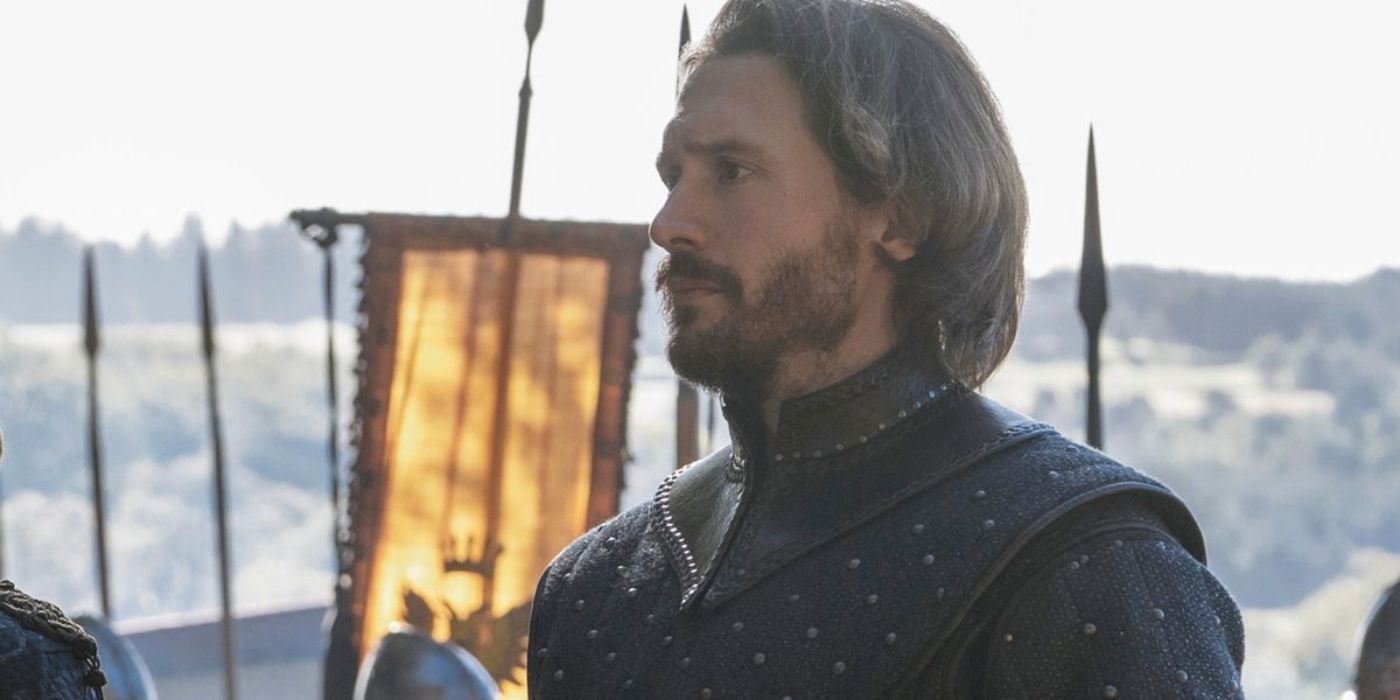 As a king, Edmund is impulsive and impatient. He seeks glory above everything else. Emma and Godwin try to curtail his actions with limited success. Ultimately, London falls, and Canute declares himself as the King of England and announces his desire to rule alongside Edmund. This arrangement works until troubles start to brew back in Denmark, and Canute is forced to leave. He leaves his father, Sweyn Forkbeard, to watch for England in his absence. Unlike his son, Forkbeard is indiscriminately brutal and direct. He kills the Ealdorman of Wessex for disrespecting him and gives Godwin the earldom. This later prompts Godwin to kill Edmund.

Is Godwin Based on a Real Person?

Yes, Earl Godwin is based on a real person. During the reign of Canute the Great, Edmund was one of the most powerful and influential nobles in England. It is generally believed that his father was a thegn of Sussex named Wulfnoth Cild, whose crime in real life was somewhat similar to what is mentioned in the show. During Canute’s reign, Godwin thrived, becoming the Earl of Wessex by 1020. HE was married to Gytha, through whom he related to Canute.

After Canute’s passing in 1035, Godwin first supported his son Harthacnut’s claim to the English throne. When he died, Godwin began supporting Edward the Confessor, the only surviving son of Aethelred II at the time. After he refused to punish the citizens of Dover for a violent clash that happened between them and the staff of Eustace II, Count of Boulogne, Godwin was forced to go on an exile with his family to Flanders. When the family eventually returned in 1052, they brought military might and public support with them. Goldwin regained Wessex but didn’t get to enjoy it for long, passing away shortly after in April 1053.

Read More: What Year Does Vikings: Valhalla Take Place? Where Is It Set?