Who Is Guy in Fakes? Why Does He Kidnap Zoe and Becca? 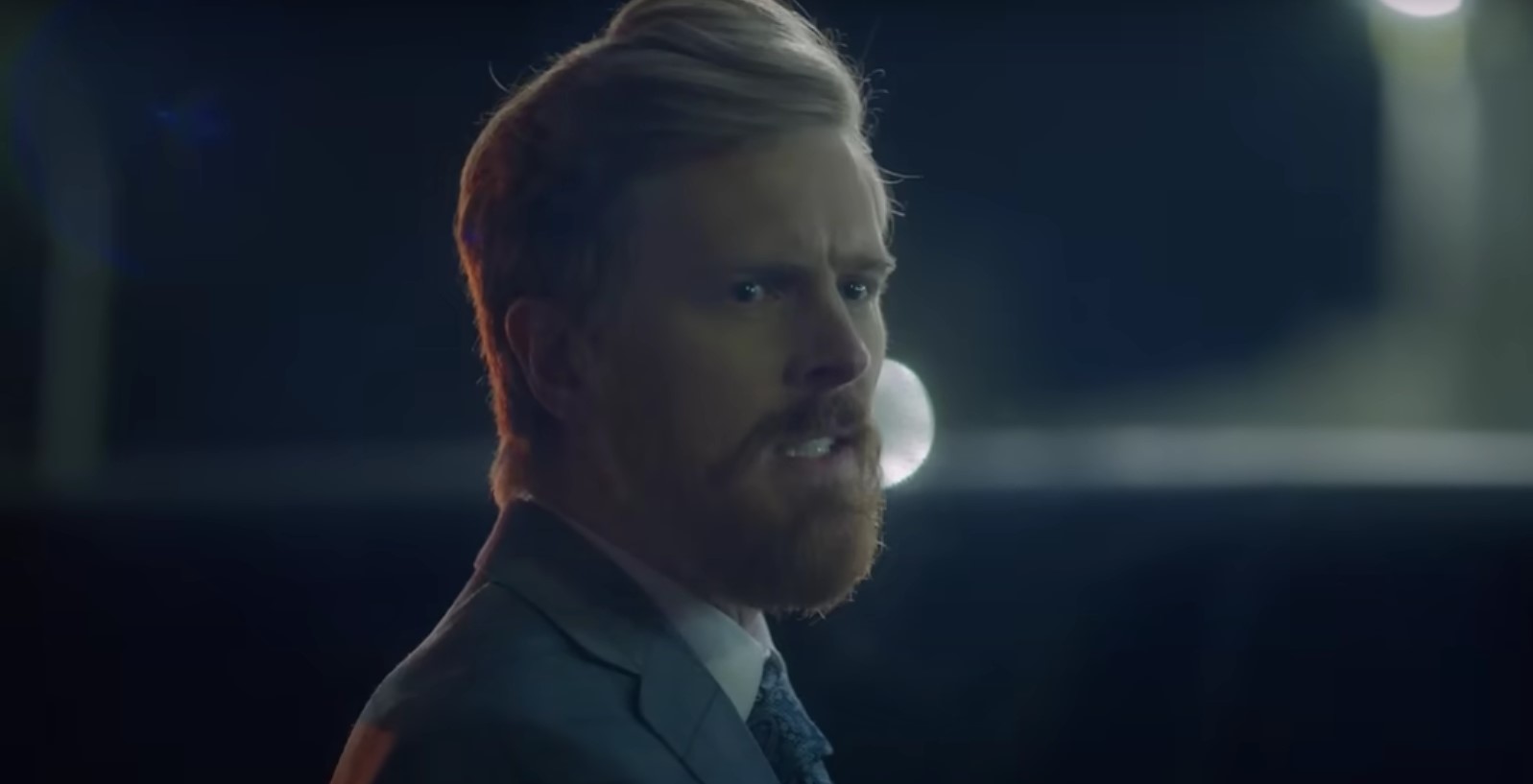 ‘Fakes’ is a Netflix (CBC Gem in Canada) crime comedy series that tells the story of two young women who end up creating one of the biggest fake ID empires in North America. Zoe Christensen (Emilija Baranac) and Rebecca “Becca” Li (Jennifer Tong) are childhood friends, though they seem to have little in common. After realizing that Zoe can create quite realistic fake IDs, Becca hatches a plan that she thinks can make them a lot of money and reaches out to Tryst (Richard Harmon), who becomes their handler. Toward the end of the season, it is revealed that Tryst has been answering to a man named Guy (Oliver Rice). Here is everything you need to know about him. SPOILERS AHEAD.

Guy seems to be an Australian counterfeit ringleader. He makes his first appearance in episode 5, which is told from the perspective of Tryst. After Tryst fails to secure a legitimate angel investor for his “Tinder meets Airbnb” app, his friend introduces him to Guy. It doesn’t take Tryst long to realize that the man sitting on the other end of the limo is definitely not the proverbial angel on the shoulder. After hearing Tryst’s pitch, Guy dismisses the idea by shooting Bobby in the leg. He then finds out about the fake ID business and expresses his interest.

Tryst realizes that he has no choice but to accept. To protect the girls, he claims that he is the one creating the fake IDs. Tryst then brings the girls to the penthouse so that they can make the IDs there. He then tells them that the apartment belongs to him when, in reality, it belongs to Guy.

Why Does Guy Kidnap Zoe and Becca?

Things start to go wrong because of one of the girls that Becca and Zoe hire for the distribution of their products — Sally. She is actually Zoe’s pick, Becca was completely against recruiting the quirky girl. Sally forgets the fake IDs on a bus, which leads to a police investigation. Sally admits to her wrongdoings and claims that a man she never met is behind the entire operation. Although it saves Zoe and Becca, none of them know how inadvertently correct this assessment is.

Guy finds out that Sally was arrested and breaks Tryst’s non-dominant index finger. Of course, Tryst has no idea about Sally’s arrest, as Zoe and Becca haven’t told him. He agrees to make labels and logos for Guy, who sends one of his employees, Margo, with Tryst. It is Margo who sees the girls entering the penthouse. Tryst tries to tell her that they are just kids from the building, but she points out that they had the keys.

Tryst later meets the girls and tells them to stay away from the penthouse. Predictably, the girls don’t listen and go back to retrieve their hardware from the penthouse. Meanwhile, Tryst admits to Guy that he wasn’t making the fake IDs. He tells the other man about Zoe and Becca and pleads with him to leave the teenagers alone. Tryst even sends the police to the apartment while they are there to protect them from Guy. The girls are arrested, but it seems that Guy has connections in the Vancouver police department. Margo gets Zoe and Becca out of police custody and brings them to Guy.

Read More: Who Is Telling the Truth in Fakes: Zoe and Becca? Theories