Who is Ha-Na in Carter? Why Does North Korea and the CIA Want Her? 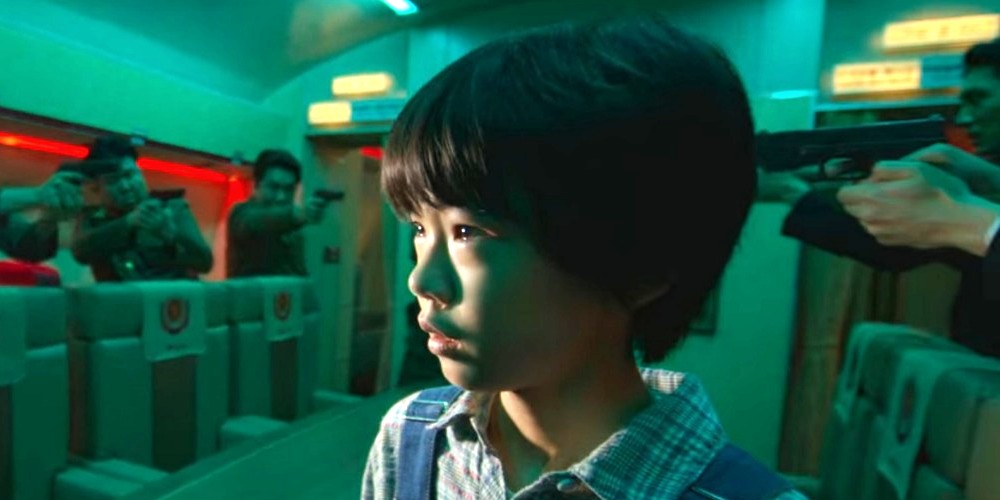 Director Byung-Gil Jung’s ‘Carter’ is a South Korean thriller film starring Joo Won. It revolves around Carter, a mysterious spy with no memories of his past. Carter is thrust into action after learning about a deadly virus affecting Korea and the USA. As carter searches for an antidote and answers about his history, he comes across Ha-na, a young girl who is the focal point of the conspiracy involving the three nations and the virus. If you are wondering who Ha-na is and why various forces are after her in Netflix’s ‘Carter,’ here is everything you need to know! SPOILERS AHEAD!

Who is Ha-Na in Netflix’s Carter?

Ha-na is one of the main characters in ‘Carter.’ In the film, actress Kim Bo-Min (‘The Silent Sea‘) essays the role of Ha-na. The story deals with the aftermath of a deadly virus that spread in the Korean Demilitarized Zone. The North Koreans struggle to cope with the virus that gives the affected individuals agility and inhuman strength. The virus spreads to other parts, such as the United States and even South Korea to some extent. 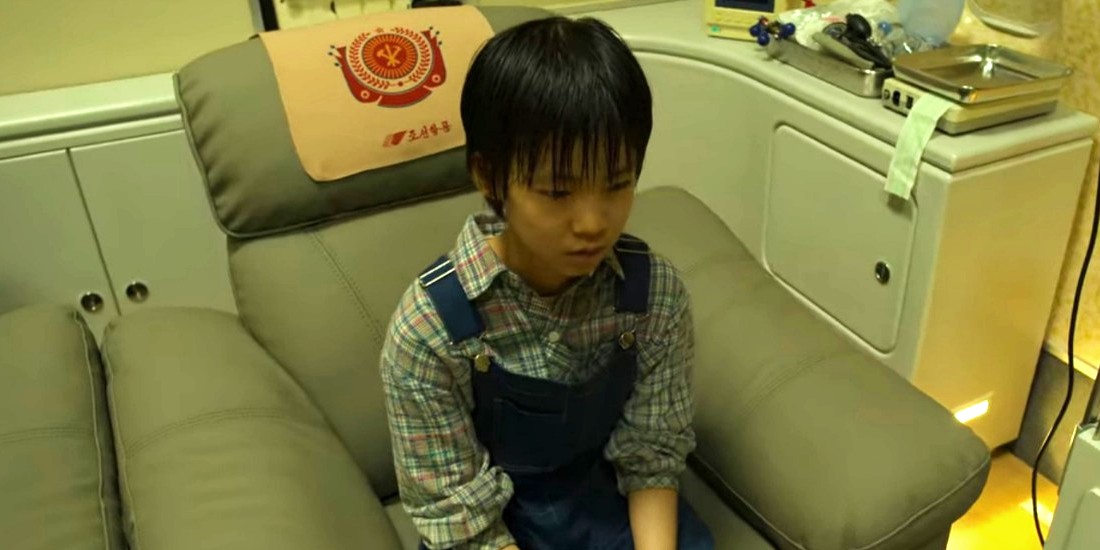 An amnesiac spy, Carter is tasked with a deadly mission in exchange for restoring his memories. He is assigned the task of searching for Ha-na and safely transporting her to North Korea. Ha-na is the daughter of Dr. Jung Byeong-ho, who works at the Sinuiju Chemical Weapons Institute. Byeong-ho is a crucial figure in researching the deadly virus. Hence, it is no surprise that his daughter, Ha-na is a crucial figure in the conspiracy.

Why Does North Korea and the CIA Want Ha-Na?

As the narrative progresses, viewers learn that the mission to find and transport Ha-na to North Korea was formulated by Carter. Carter and his family were caught in North Korea, and he was exposed as a South Korean agent. As a result, he was forced to cut a deal with North Korean Lieutenant General Kim Jong Hyeok. According to the deal, Carter will search for Ha-na and bring her to North Korea. However, Ha-na has been kidnapped by the CIA. 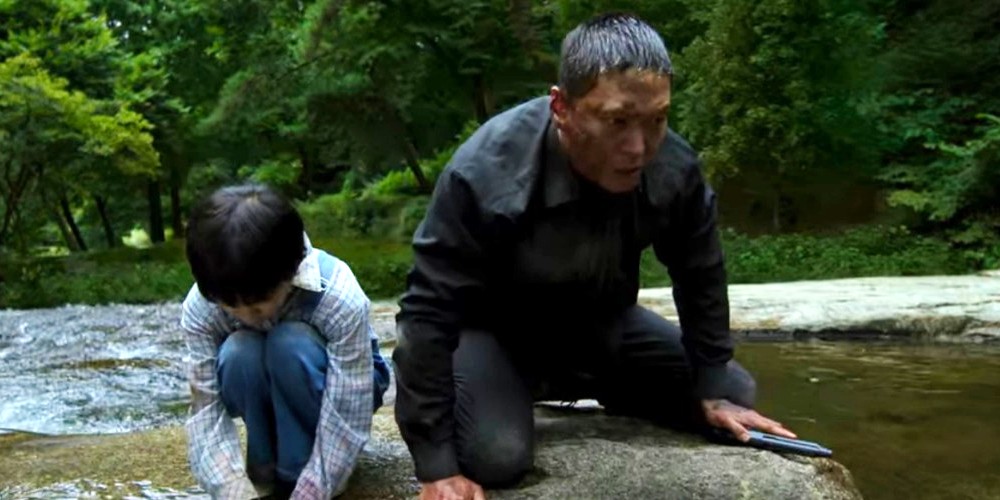 The film’s opening sequence reveals that the virus was spread in North Korea without an antidote. Dr. Jung Byeong-ho, Ha-na’s father, was able to cure her of the virus. As a result, Ha-na developed antibodies against the virus. In simpler terms, her blood can be used to create an antidote for the virus. However, before Byeong-ho can create the cure using Ha-na’s blood, his daughter is kidnapped by the CIA. Hence, it is evident that the CIA wants Ha-na due to her importance in creating the antidote.

Given the complex and dire situation in the USA because of the virus, it is likely that the CIA dishes to use Ha-na as leverage in defecting Byeong-ho to their side. As a result, the USA will gain direct access to the antidote. However, North Korea is also stern in its pursuit and holds Byeong-ho within the facility to create the cure. Hence, North Korea also wants Ha-na because of the antibodies in her blood. Ultimately, Ha-na is the last hope of making the antidote to the deadly virus. Therefore, the CIA and the North Korean intelligence service are pursuing her in the film.