Who Is Jennette McCurdy Dating? 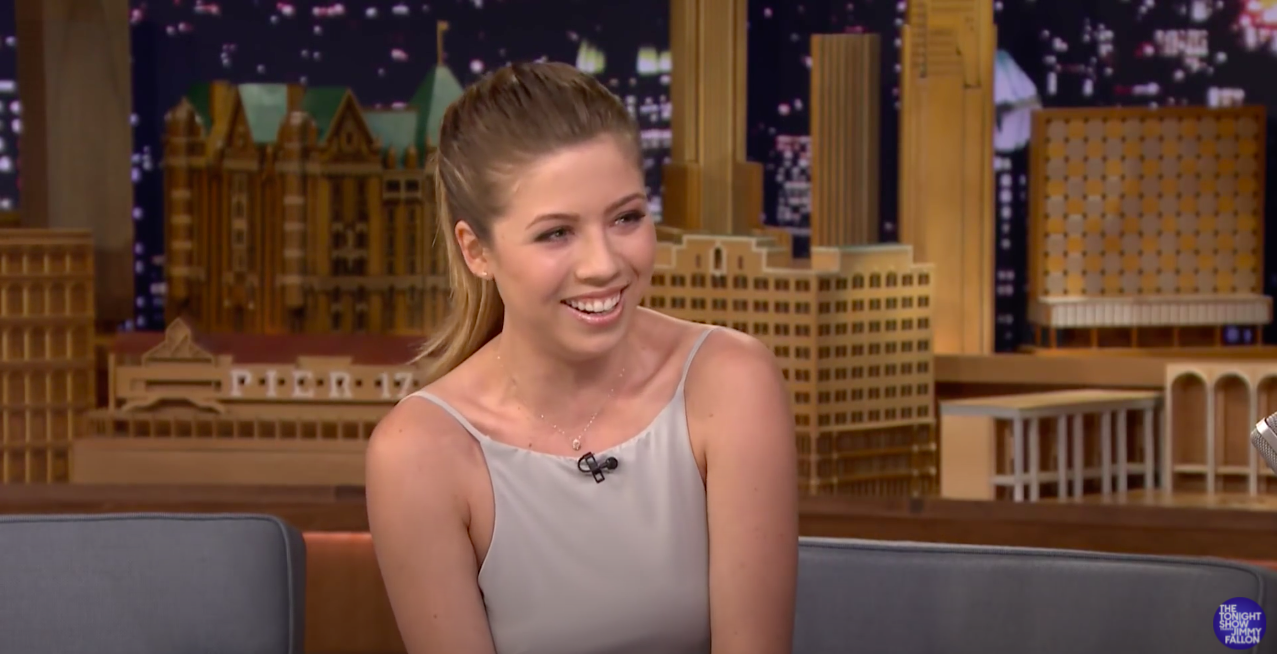 Widely known for playing the sarcastic best-friend Sam Puckett on the sitcom ‘iCarly,’ Jennette McCurdy is a former Nickelodeon star who began acting at the tender age of 6. Also a singer-songwriter, she has been a part of shows like ‘Malcolm in the Middle,’ ‘Between,’ and ‘What’s Next for Sarah?’ McCurdy reportedly quit acting in 2017 to explore directing and writing. She made her directorial debut with the dramedy short film ‘Kenny.’ Despite announcing her break from acting, McCurdy returned to act in her tragicomedy show titled ‘I’m Glad My Mom Died,’ which revolves around her mother’s tragic passing.

McCurdy also serves as the host of a podcast titled ‘Empty Inside,’ which gives a window into her personal life, including tragedies and health issues. In March 2021, the artist confirmed on her podcast that she has taken an indefinite break from her acting career. Although McCurdy has always been open about her personal struggles, fans want to know more about her dating life. In case you’re curious to find out about the same, we have got your back!

Jennette McCurdy was born to Debra and Mark McCurdy in June 1992 in Los Angeles. Raised in Garden Grove in California, she has three older brothers – Marcus, Scott, and Dustin – and comes from, in her words, “a dysfunctional Mormon family.” From an early age, she suffered the agony of watching her mom battle with cancer, a fight that lasted 17 years until Debbie passed away in September 2013. The monetary strains led McCurdy to become a child actor so that she could support her family financially.

Although the career brought her fame and success, she admitted to Variety that she looks back at it with some resentment due to being forced to do “embarrassing and cheesy roles” that didn’t grant her artistic fulfillment. The entertainment industry’s toxicity allegedly led her to develop illnesses such as anorexia and bulimia nervosa from the age of 11. After her mom’s demise, McCurdy set out to reshape her career by writing and directing autobiographical stories. Despite the adversities life has thrown in her way, she has maintained a positive outlook, and we hope for her to find happiness in all areas, especially love! Has she? Let’s find out!

From 2004 to 2008, Jennette McCurdy was allegedly dating Graham Patrick Martin (‘Two and a Half Men’), but the two never confirmed the rumors. In 2010, the ‘Victorious’ fame actor was romantically linked to Max Ehrick, known for ‘The Young and the Restless’, who made a brief appearance on ‘iCarly’, but Ehrick shut down those rumors by tweeting that they were just friends. In a September 2013 essay in The Wall Street Journal, Jennette wrote about falling in love with NBA star Andre Drummond. However, the relationship did not last long. 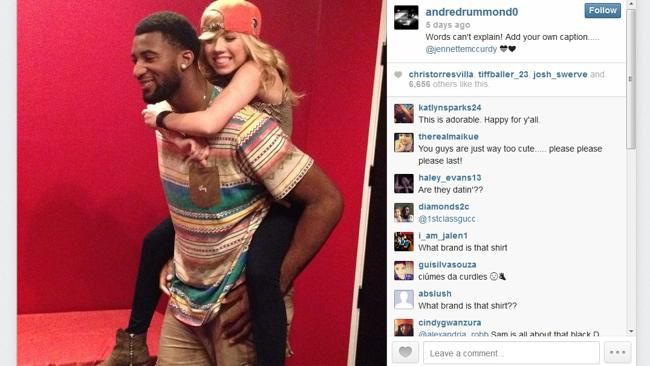 Things soured quite a bit in the following year after McCurdy frankly revealed on Pete Holmes’ podcast ‘You Made It Weird’ that Drummond was a “bad kisser”. A few days later, in March 2014, photos of McCurdy in lingerie were leaked for which she received a lot of backlash from fans. Feeling misunderstood, she cleared the air via Twitter: “To anyone disappointed: I sent those pics to 1 person. You can connect the dots. Shocked someone would stoop so low. I just speak w/ candor.” Owing to the implications that Drummond was behind the leak, he took to Twitter to deny his involvement in the incident.

For all the speculations about leaking anything, I have nothing to do with it. I'm focused on basketball. Thank you

While the ‘Sam & Cat’ star was still on ‘iCarly’, she dated a man 13 years her senior – Paul Glaser – who also worked on the show. McCurdy’s fans on social media disapproved of the relationship because of the age gap, which made her feel frustrated. The couple had started dating when she received news of her mother’s cancer reoccurrence in 2010. McCurdy recalled to Vulture in 2015 that in an attempt to cope with an impending loss, she felt compelled to transfer her love for her mom onto another.

While the relationship was probably a source of strength during those trying times, McCurdy realized that she ultimately needed to get through the pain independently and broke up with Glaser before her mum’s death in 2013. Since then, there has been no reliable update on her love life. From 2014 to 2016, there were reports about McCurdy dating her ‘Between’ co-star Jesse Carere, but they were never verified. It seems that Jennette McCurdy is currently not dating anyone or keeping her private life under wraps.