Who is Joe Exotic’s New Boyfriend Seth? Where is He Now? 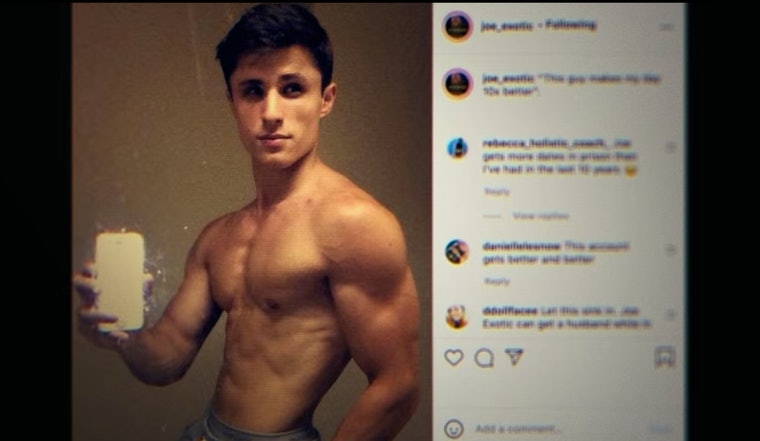 Even though Joe Exotic is currently serving a 22-year prison sentence for animal abuse and attempted murder-for-hire, he’s still in tune with the big cat industry and the dating world. After all, Netflix’s ‘Tiger King’ season 2 evidenced that the former zookeeper and felon is trying to make the best of his situation by not letting any hurdles hold him back. From speaking to the series creators to holding contests to finding a new partner, he’s done it all. So now, if you wish to know more about his most recent beau, Seth Posey, we’ve got the details for you.

Who is Seth Posey?

Joseph Allen Maldonado-Passage, better known to the world as “The Tiger King” or Joe Exotic, introduced us to Seth Posey on the documentary show as his “drop f–king dead gorgeous” boyfriend from Arkansas. He boasted, “I have never met Seth, but we talk 15 times a day, and we have a pretty strong connection.” Their involvement actually followed Joe’s contentious separation from Dillon Passage, who had announced that they were seeking a divorce in March 2021 and found a new lover by July. That same month, Joe launched the Bachelor King contest.

The competition was to be the zoo founder’s new life partner and open to males above the age of 18. Another incentive to apply was winning an all-inclusive four-day, three-night getaway with Joe once he’s been released from prison if you’re in the top 3. “I have been through hell in three years,” he said in a press release. “And I intend on making my new life something I have always dreamed of, and I want to spend it with someone that can take a relationship serious and be in love and enjoy this ride, and make this about us as a team, not just me or the man I choose to carry on with.”

However, in the Netflix original, Joe implied that he put the contest on the backburner because he came across Seth before it was to be settled. The felon has never shied away from confessing that he only wants a genuine companion who makes him feel like he means something, and he thought he’d found that with the young Arkansas native. That’s why Joe often shared pictures of his boyfriend on social media platforms and even allowed Seth to introduce himself on his Instagram. It seems like he wanted the entire world to know of their relationship and make it as official as possible.

Where is Seth Posey Now? 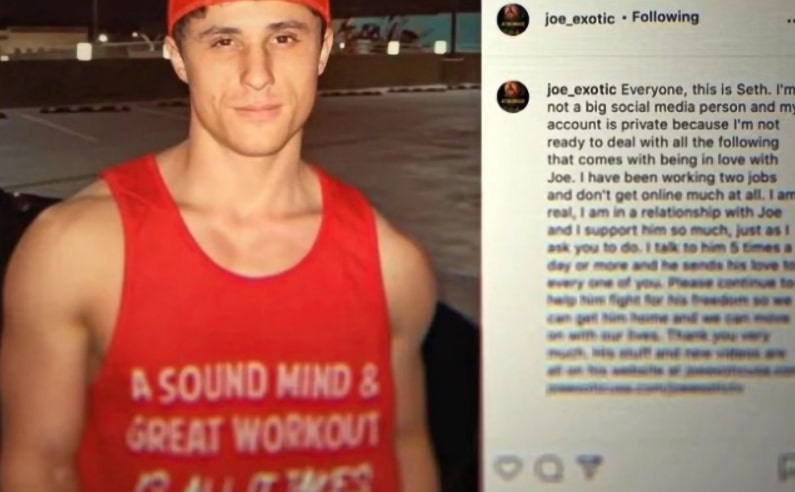 Seth Posey currently appears to be a resident of Fort Smith, Arkansas, but from what we can tell, he and Joe Exotic may have already broken up and parted ways for good. We claim this because his presence has been wiped off of Joe’s online accounts, which, as mentioned above, was full of proud images of him at one point. As for what Seth is up to today, that isn’t easy to discern either since he ironically prefers to keep his personal life away from the spotlight. All we know is that he’s into fitness and used to work, at least, a couple of local jobs.