Who Is Juana in The Wasteland? How Did She Die? [Spoiler]

Directed by David Casademunt, ‘The Wasteland‘ is a Spanish horror drama movie alternatively known as ‘The Beast,’ ‘El Páramo,’ and ‘La Bestia.’ Set in the 19th Century, it follows Diego and his parents Lucía and Salvador, who live together in an isolated shack away from a war-stricken society. When the family encounters an unfortunate event, Salvador is forced to step out.

As Diego and Lucía await Salvador’s return, they are reminded of the story about the tragic death of Juana that he told them before leaving. In case you are wondering about who Juana is and how she meets her end, we have all the information to satisfy your doubts. SPOILERS AHEAD.

Who is Juana and What Caused Her Death?

Juana is Salvador’s younger sister, who devastatingly passed away as a child. On Diego’s birthday, Salvador starts telling the family about the legend of “The Beast,” a terrifying creature who feeds on people’s fears and despair. The more people feel hopeless and afraid, the closer The Beast comes to kill them. Salvador then goes on to state that the legend is real, and that his sister Juana had seen the creature. He is however interrupted by Lucía, who doesn’t want Diego to hear the story further. 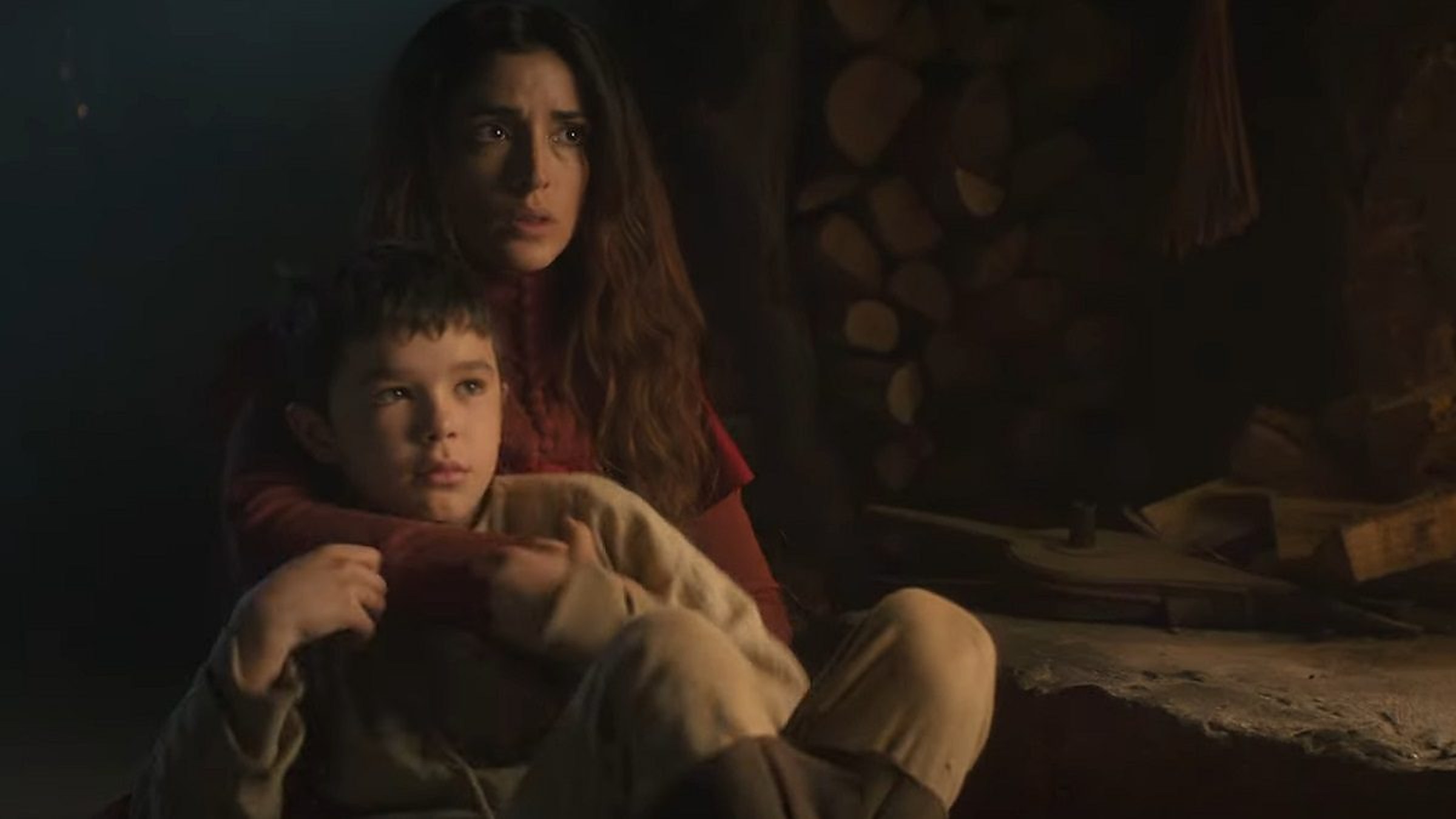 When the stranger whom the family sheltered attacks Diego and Lucía, Salvador kills him in self-defense. Shaken by the entire incident, Diego chances upon a photo of his father’s family and enquires about Juana to him. An emotional Salvador then tells Diego about how his parents used to treat Juana extremely badly. To survive their parents’ abuse, a young Salvador and Juana used to tell each other scary stories at night, where she would often mention The Beast to her brother.

As Juana’s parents increased their mistreatment of her, her fears gradually increased. One night she frantically came to Salvador, stating that The Beast was near and she could see it. Out of extreme distress, Juana requested her brother for help but he dismissed and sent her away. Later on, Salvador saw Juana peeking out of the window and she eventually fell out and died. This tragedy causes Salvador to live in guilt and instills a fear of The Beast in him, which he passes on to Lucía and Diego.

After Salvador sets out to find the dead man’s family, Lucía and Diego’s paranoia starts to increase. Suddenly finding himself in his father’s absence, Diego begins to get impacted by the story of Juana. Soon he hallucinates seeing her in his room, where she points towards an invisible entity and vanishes out of the window. The effect of his mother’s anxiety, as well as experiencing life without his father for the first time, makes Diego imagine Juana’s death.

When Salvador doesn’t return for long and his horse comes back without him, Lucía believes him to be dead. This causes her to slip into depression, and she even attempts suicide, only to be saved by Diego. The trauma of losing his father and his mother’s condition severely disturbs Diego, and Juana’s story becomes more real to him with each passing day. All this leads to The Beast coming into full existence, feeding off the hopelessness of Diego and Lucía.

Thus, Lucía and Diego are pushed into seeing The Beast for real due to their mental state, just like Juana. Their delusion hinders their ability to differentiate between reality and imagination, and they are left to save themselves from a terrible fate.

Read More: Does the Beast Kill Diego? Does Diego Die at the End of The Wasteland? [Spoiler]