Who is Kelsy Reynolds From Tough as Nails? 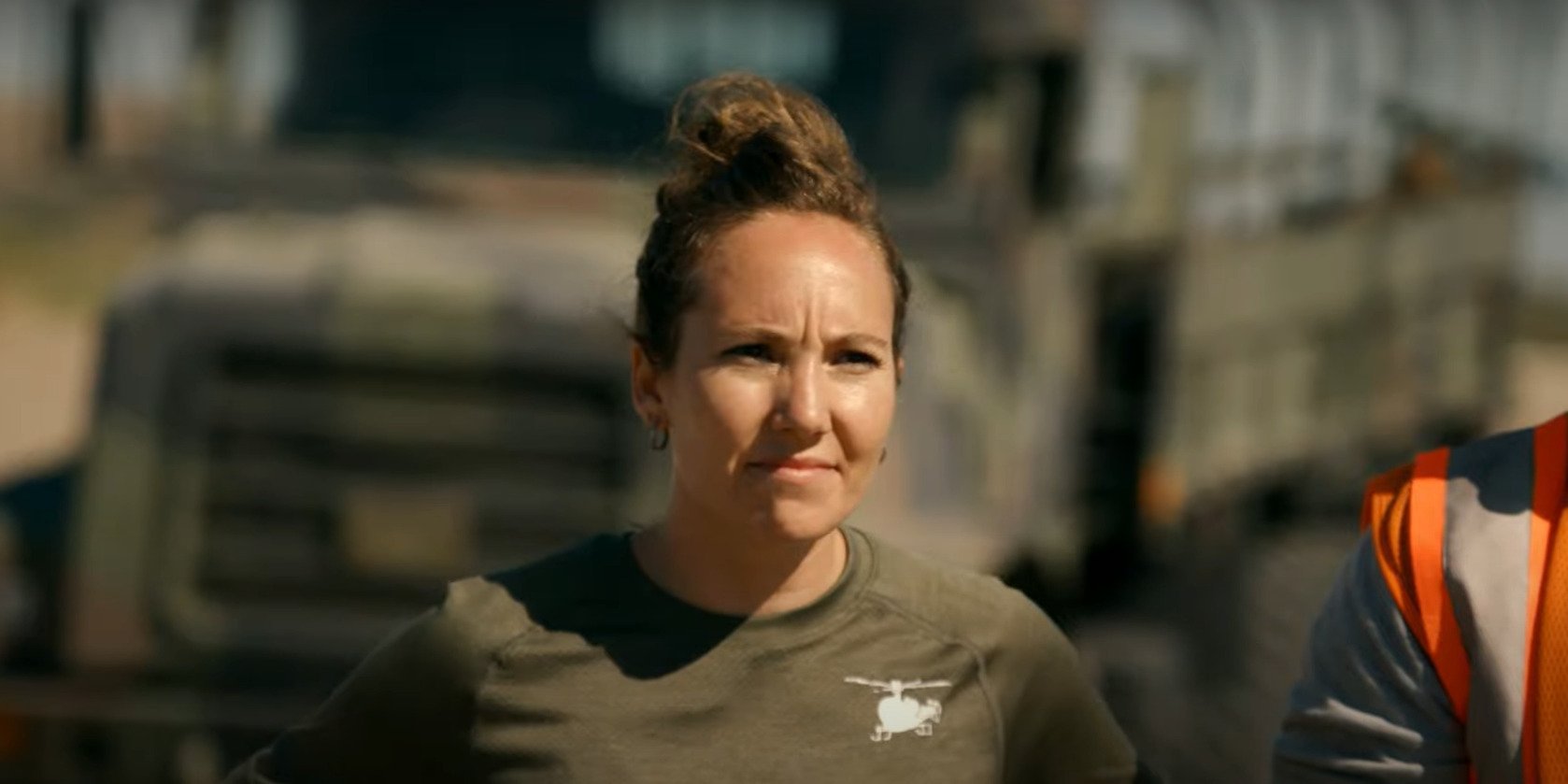 CBS’ ‘Tough as Nails’ is a reality competition series that pits hard-working people from all walks of life against one another to test their physical and mental strength. In every installment, the contestants go through a set of complex challenges at job sites, and the winner gets to walk away with a $200,000 cash prize and the title of the toughest individual in America. The best part here is that the other players also get to collect rewards during particular trials based on their performance. And hoping to prove her worth on season 3 is Kelsy Reynolds, so here’s what we know about her.

Kelsy Reynolds’ Background: Where is She From?

Born on September 25, 1990, Kelsy Reynolds is a Mansfield, Illinois, native who’s proud of her small-town living. From what we can discern, she hails from a very tight-knit family and has a total of four sisters, including Kalyn Kauffman and Phoebe Kaye. Along with her loving mother, Kim, they’re an essential part of her life and act as her support system. Unfortunately, as for Kelsy’s father, Paul Dean Reynolds, he died from a crop-dusting helicopter accident in August 2014 at 47. A US Army veteran, Paul was the one who got Kelsy into flying and crop-dusting in the first place.

“Big shout out to my favorite veteran of all times!!,” Kelsy once penned for her father on Instagram. “Miss you dad so much!! I love you so much words can’t explain! Have a wonderful day up in heaven, I know you will! This picture was taken back when my dad went through flight school and flew the cobra. I LOVE YOU DAD!!!”

Kelsy Reynolds is the owner and operator of her crop-dusting business in the village of Mansfield. According to her CBS cast bio, a typical workday for her spans from sunrise to sunset during the spray season and includes filling her helicopter with oil, making sure her maps and chemicals are set as per the day’s requirement, and flying into different fields to ensure that the farmers get their crops sprayed in time.

Apart from crop-dusting in the summer, Kelsy harvests in the fall and pushes snow in the winter. Basically, she does “anything and everything” to keep herself busy. As for why she applied for and wants to win ‘Tough as Nails,’ she conceded that she simply needed to show the world that she could, despite her petite stature. She said, “Whatever you put your mind to, don’t stop and just keep reaching! Reach for the stars!”

Who is Kelsy Reynolds Dating?

Kelsy Reynolds seems to be in a happy and comfortable relationship with Martin, who has been her partner since the summer of 2017. It appears as if they were friends before they got into a romantic involvement. After all, while talking about their bond, Kelsy once penned, “❤️never once would I have guessed that my best friend could turn into such a amazing relationship!!! I’m sure glad you chose me to be your SPARKY!”

In the caption for another post, Kelsy wrote that Martin has the ability to take her seriousness and turn it into humor, something she genuinely loves and appreciates. It further looks like he supports his girlfriend’s every decision and that they’re determined to experience life together, making their relationship healthy and wholesome.