Who is LiSA’s Husband? Does She Have Kids? 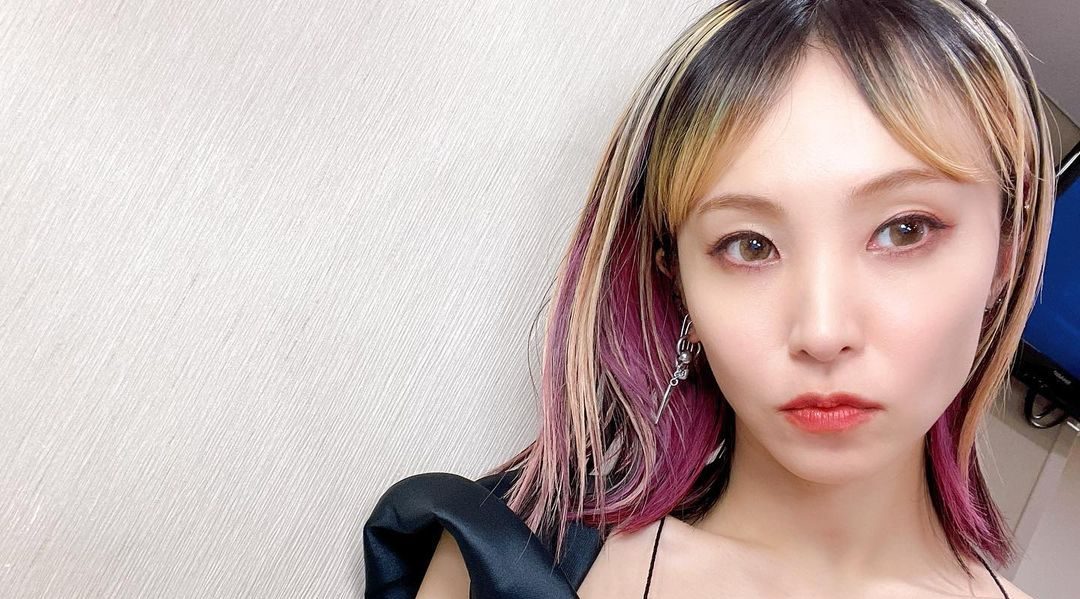 Directed by Taketoshi Sado, Netflix’s ‘LiSA Another Great Day’ is a documentary that details the professional journey of popular Japanese singer Risa Oribe, who is famously known as LiSA. The movie details how the artist found her love for music, the struggles she had to face while chasing her dream, and how she eventually found her place within the industry. The documentary celebrates 10 years of LiSA’s life as a musician and some of the most memorable moments of her career. However, the film does not mention much about the artist’s romantic life, which has made many fans eager to know more about it. Is LiSA actually a married woman, and who did she tie the know with? Luckily, we are here to find out the answers!

Yes, LiSA is indeed married to well-known voice actor and singer Tatsuhisa Suzuki. Admittedly, not much was known about the couple’s romantic life during the early stages of their relationship, and the fact that the two were even together was a mystery to many. In May 2019, reports from one of Japan’s leading investigative news agencies claimed that LiSA and Suzuki were engaged. Not much came out of the news until January 2020, when the couple announced that they had married each other. The proclamation also served to make their relationship publically official.

Both LiSA and Suzuki maintained a subtle private life, and things seemed to be going well between the two until the image was shattered. In late July 2021, reports claimed that Suzuki was having an extramarital affair. His alleged partner in crime was apparently a woman named A-san, an employee at a studio where Suzuki worked. A-san was reportedly in charge of the recording process while Suzuki worked.

Apparently, the duo had started working with each other in late 2020 and grew quite close during the process. Around the spring of 2021, thy seemingly became intimate and started going to hotels together. There have been claims that A-san was far from subtly about being part of the affair. She allegedly bragged about the same on her social media, which raised many eyebrows within the industry. According to reports, Suzuki would also take A-san to the home he shared with LiSA. Many people claimed that Suzuki was not happy about the gap in fame between himself and his wife, which may have contributed to his alleged unfaithfulness.

After the news about Suzuki’s alleged affair broke out, both he and LiSA took a hiatus from their work, with the latter even stopping her tour meant to promote her album “Ladybug.” Shortly after the so-called reveal, Suzuki was admitted to a hospital in the Minato Ward, Tokyo. Reports claimed that the voice actor had tried to take his own life though he was saved and nursed back to health over a duration of two weeks.

Upon learning the news of her husband’s health, LiSA rushed to the hospital and was eager to get an update on the situation. People claiming to be close to the singer stated that LiSA was already mentally stressed regarding the news of her husband’s affair, and the hospitalization only compounded her sadness. Many elaborated that LiSA was apparently not angry but immensely sad about the whole situation.

It seems that the couple has moved on from Suzuki’s alleged affair, and they even held a private wedding ceremony at a restaurant in Aichi Prefecture, Japan. Suzuki did have to discontinue many of his well-established roles after the scandal broke out though he is still a part of ‘Free!‘ Neither LiSA nor Suzuki seem to be a part of each other’s social media, but they are known for keeping quiet about their personal life. The pair does not have any children as of writing and seem focused on their professional lives. We wish them the very best for their future and hope their upcoming ventures are successful.