Who Is Malik Johansen in Borgen Season 4? How Did He Die? 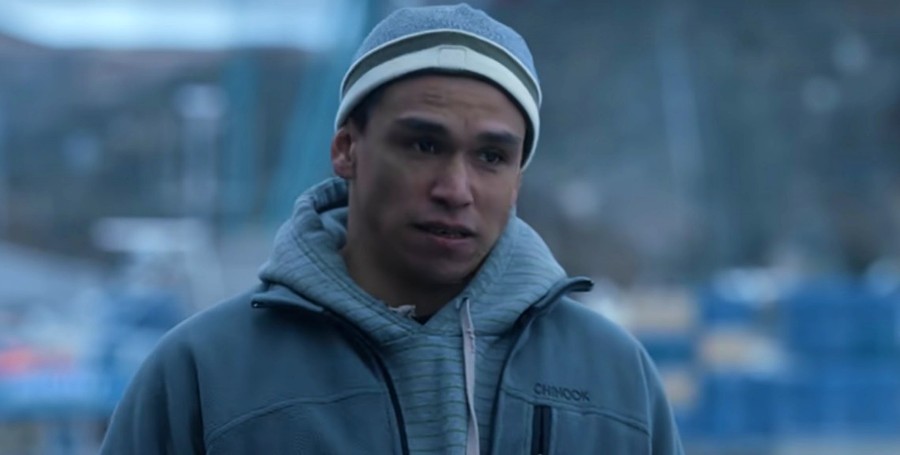 ‘Borgen: Power and Glory’ (known as ‘Borgen‘ season 4 in Denmark) sees politician Birgitte Nyborg working as the Foreign Minister of Denmark. Birgitte is forced to handle a sweet of complex situations after the discovery of oil in Denmark. As the narrative progresses, Birgitte’s acting Arctic Ambassador, Asger Holm Kirkegaard, examines the case in Greenland. Asger meets Malik Johansen, who later dies under mysterious circumstances. Therefore, viewers must be looking to learn more about Johansen and his death. If you are looking for answers in those regards, here is everything you need to know! SPOILERS AHEAD!

Who Is Malik Johansen?

Malik Johansen is introduced in the first episode of ‘Borgen: Power and Glory‘ with actor Ujarneq Fleischer essaying the role. Malik is a former navy officer who redies in Greenland and works for the drilling company discovering oil in the region. However, he misses life in the navy and begins to smoke weed to cope with the negative aspects of his life. Malik is the brother of Tanja Johansen, who is the adopted daughter of Greenland’s foreign minister Hans Eliassen. Malik is divorced from his wife and has a son.

After Asger Holm Kirkegaard arrives in Greenland, Malik shows him around, forming a friendship. Asger also grows close with Tanja. However, at the end of episode 2, Malik’s body is found a the bottom of a cliff. Malik’s death is ruled a suicide. Many locals believe that Malik decided to suicide as he had fallen into debt because of his smoking habit. Nonetheless, Tanja believes that Malik did not die by suicide.

How Did Malik Johansen Die?

Malik’s death is forgotten as just another suicide, a common cause of death among Greenland youngsters. Several locals also tell Asger the same. However, Asger begins to suspect that Malik did not die from suicide after some time. Asger believes that foul play was involved in Malik’s death and informs Birgitte of the same. Asger meets with a former navy superior of Malik, and his suspicion starts to cement. Thus, Asger theorizes that malik died in a botched intelligence service operation that Denmark had ordered.

In the first episode, viewers learn that Malik attempted to return to the navy. Therefore, he likely agreed to help in the intelligence service’s mission at his superior’s insistence. However, the mission goes sideways, and Malik loses his life. The case is then suppressed as a suicide. Asger’s theory about Malik’s death is never confirmed, but given the evidence, it is likely true that Malik was killed during the botched intelligence service mission. Justice Minister Jon Berthelsen executed the mission. Hence, the information about malik’s death is crucial in Birgitte stopping Berthelsen from challenging her leadership of the New Democrats. Ultimately, Malik likely did not die of suicide and was killed during the intelligence service’s mission.

Read More: Why is Kasper Juul Not in Borgen Season 4? Did Pilou Asbæk Leave the Show?