Who Is Maya Campbell in The Cleaning Lady? Why Is Garrett Tracking Her? 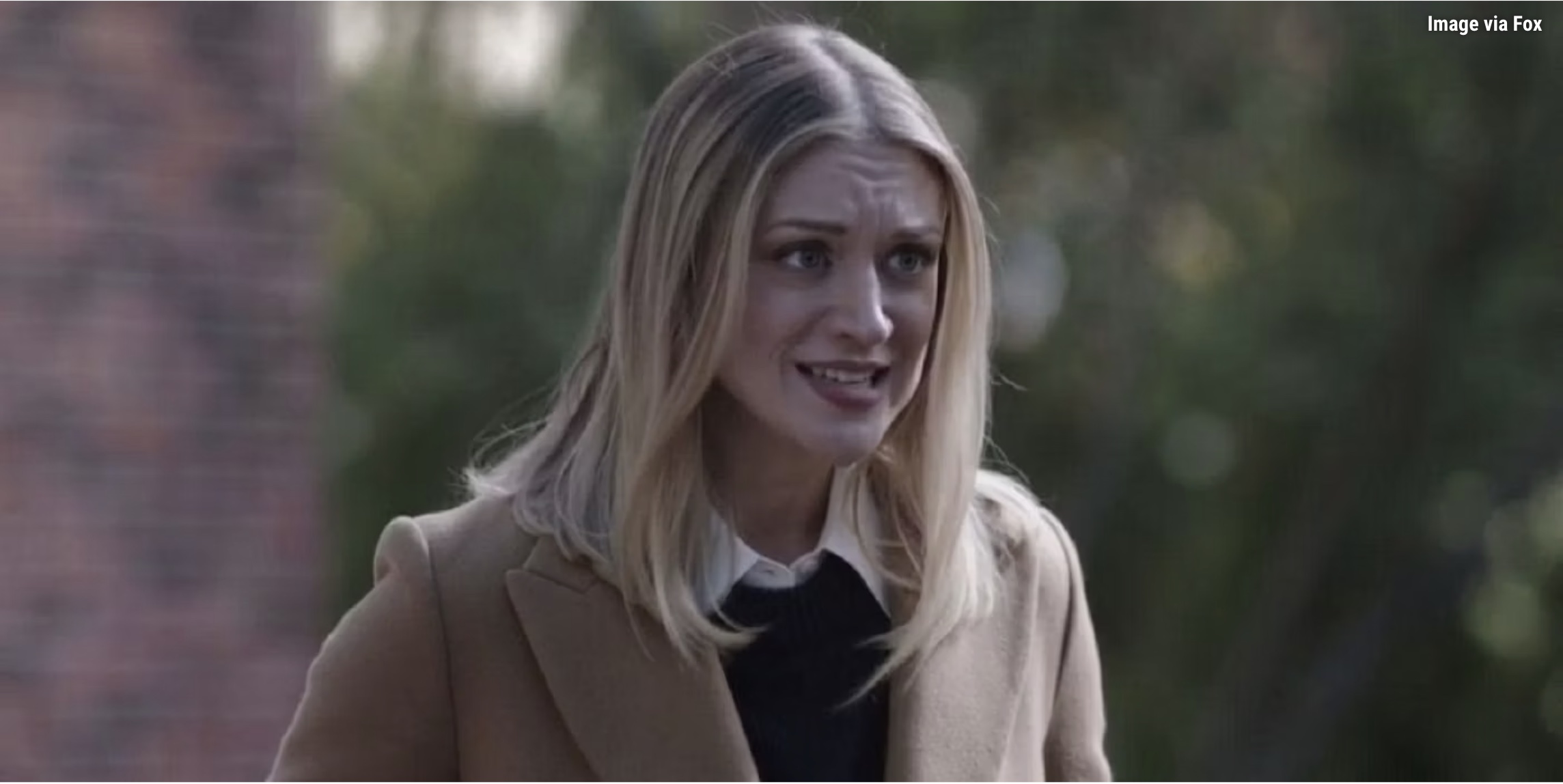 ‘The Cleaning Lady‘ is a crime drama series that revolves around Thony De La Rosa, a former surgeon living in Las Vegas as an undocumented immigrant after her visa expires. She soon finds herself working for a gangster and FBI agent as she treads the fine line between law and crime. In the second season, FBI Agent Garrett Miller continues his twisted games as he tries to further his investigations using regular citizens. Maya Campbell finds herself in Garrett’s scheme. If you are wondering about Maya’s connection to Garrett in ‘The Cleaning Lady’ season 2, here is everything you need to know! SPOILERS AHEAD!

Who Is Maya Campbell?

Maya Campbell is introduced in the second episode of season 2. She is a student who is struggling to pay her loans and finds herself working as a bartender to make ends meet. In the series, actress Chelsea Frei essays the role of Maya Campbell. She rose to prominence with the recurring role of Luna in ‘The Last O.G.,’ a comedy series created by Jordan Peele and John Carcieri. Frei is arguably best-known for her performance as Bridget Moody in ‘The Moodys.’ Some viewers might also recognize Frei as Ingrid in HBO’s ‘The Time Traveler’s Wife.’

The second season reveals that at some point in the past, Maya became involved with FBI Special Agent Garrett Miller. Garrett uses Maya’s weak financial condition to turn her into a classified informant for the FBI. However, the two start an affair as Garrett cheats on his wife with Maya. Eventually, Maya’s work as an informant lands her deep in the criminal world. On the other hand, Garrett focuses his attention on catching Arman, leaving Maya alone to deal with the consequences of her secret job.

Why Is Garrett Tracking Maya Campbell?

In the second season, Garrett’s relationship with Maya comes to light. In the past, Garrett was forced to cut ties with Maya. He is removed from the case in which Maya is working as an informant. As a result, Maya is forced to navigate the threats of the underworld alone and struggles to space from the midst of criminals. She appears in the series’s second season, starting with the second episode, titled ‘Lolo and Lola.’

Garrett becomes determined to make amends with Maya. He intends to fix his past mistakes and seeks FBI Agent Katherine Russo’s help tracking down Maya. Garett discovers that Maya is now in a league with dangerous people, and getting her out of the criminal world is even more complicated than before. In the third episode, Garrett seeks Thony’s help obtaining crucial information from Maya’s mobile. He sends Thony to the bar Maya frequents and asks her to clone Maya’s phone. However, the data Garrett finds, and Thony’s interaction with Maya both indicate that Maya is stuck too deep in the underworld.

The third episode strongly hints that Maya does not want to be reduced and feels comfortable amidst criminals. Moreover, before Maya can accept Garrett’s help, the two will likely have to resolve their personal issues. As a result, despite Garrett’s best efforts, he might not be able to help Maya after all. On the other hand, it remains to be seen if Maya wants to be rescued. Actress Chelsea Frei who essays the role of Maya has been added to the cast as a recurring member for the second season. Hence, viewers can look forward to seeing Maya and Carett’s storyline unfold in the upcoming episodes.