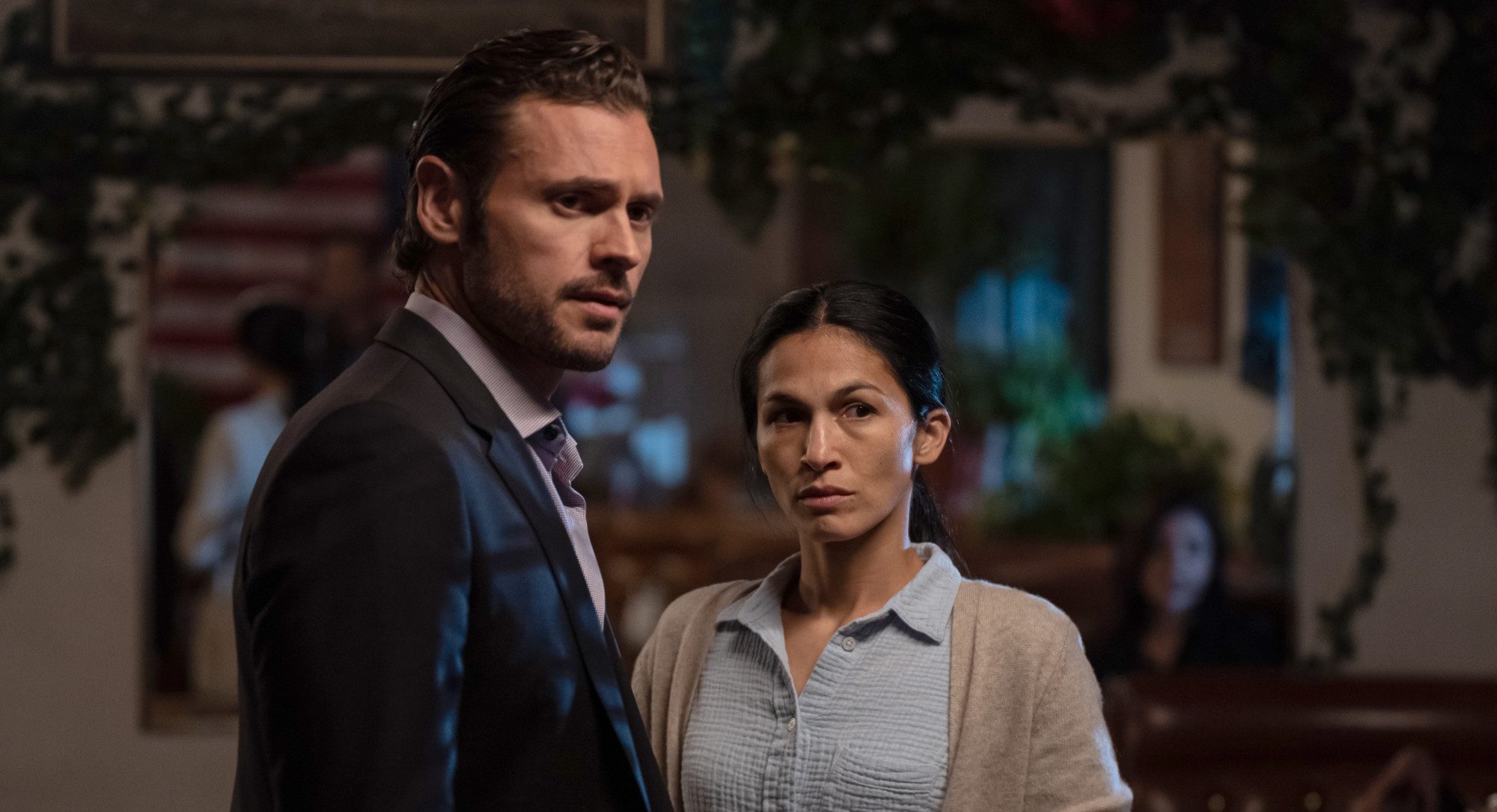 Developed for television by Miranda Kwok, Fox’s ‘The Cleaning Lady’ is a crime drama series based on ‘La Chica Que Limpia,’ a Spanish-language Argentinian series. It follows Thony De La Rosa, a Cambodian-Filipino woman living as an undocumented immigrant in Las Vegas. While working as a cleaner, she catches the attention of mobster Arman, who recruits her to work for the mob. As a result, Thony cleans up murders for the mafia and uses the money she earns to provide a better life for her family, including her son, Luca.

The intense drama sees the protagonist walking both sides of the law and living a tumultuous life that keeps viewers pinned to their seats. Now, if you are looking for more such enthralling series, we’ve got you the perfect list of recommendations. You can watch most of these shows similar to ‘The Cleaning Lady’ on Netflix, Amazon Prime, and Hulu! 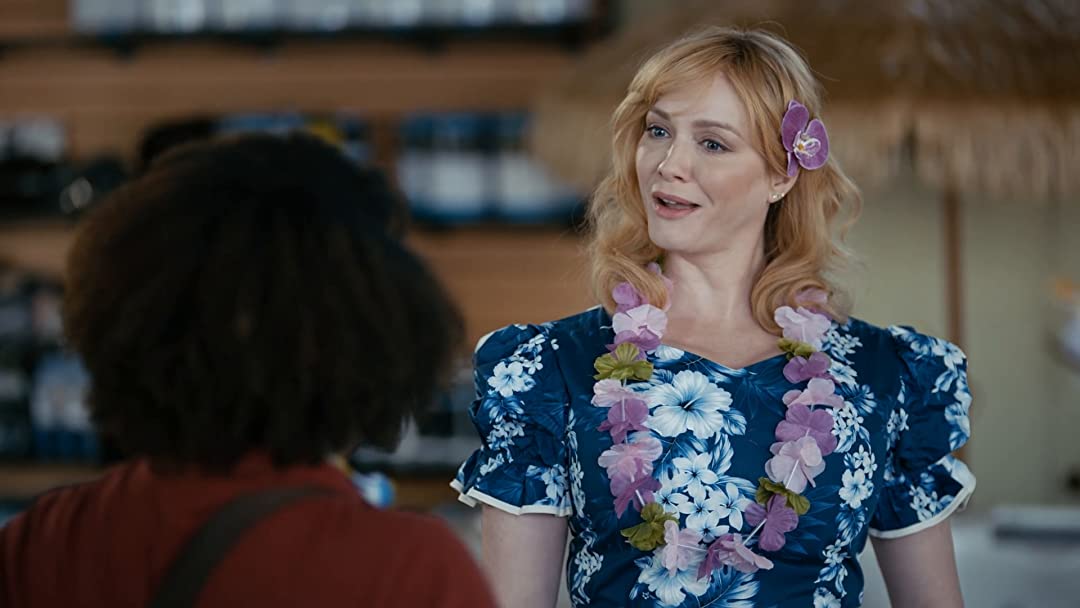 Created by Jenna Bans, ‘Good Girls‘ is a dark comedy series about three suburban Michigan mothers who find it challenging to make ends meet. After an unlikely heist, the group ventures into the world of robbery and crimes, but soon the women discover the threats they must face as their lifestyle slowly improves.

Like ‘The Cleaning Lady,’ the series is women-centric and sees its leading ladies catching a mob’s attention and entering the criminal underworld. Moreover, the protagonists in both shows have similar motives and must carefully tread the thin line between law and crime. 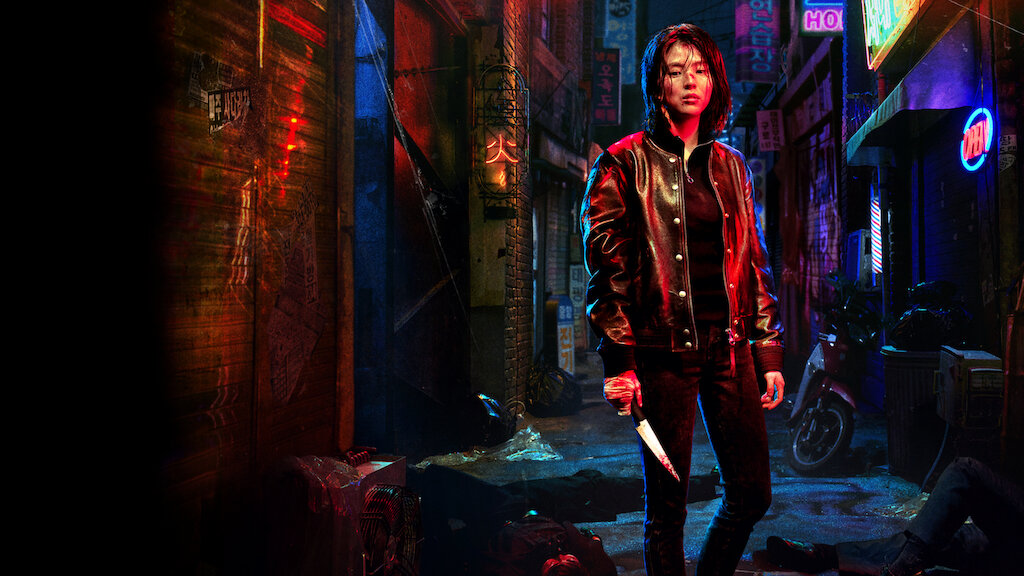 ‘My Name‘ is a South Korean action series directed by Kim Jin-min and written by Kim Ba-da, following a young woman who seeks revenge for her father’s death. Under the leadership of a ruthless criminal boss, she enters the police force to search for her father’s killer. The series explores a woman’s struggle with crime and law, yet it is drastically different from ‘The Cleaning Lady.’

Nevertheless, the emotionally charged narrative will keep viewers invited to the story. Moreover, viewers who enjoy more action-packed stories and miss the flavor in ‘The Cleaning Lady’ will relish ‘My Name.’ 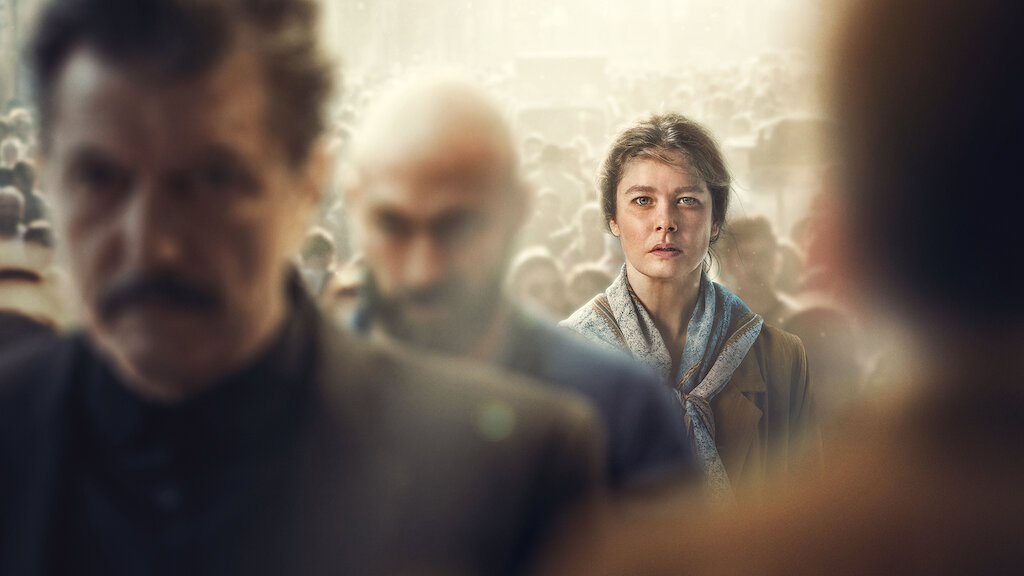 ‘Fatma‘ is a Turkish crime drama series created by Ozgur Onurme, which revolves around Fatma Yılmaz, a cleaner whose life turns upside down after the sudden disappearance of her husband, Zafer. Soon, she discovers he is involved with several high-ranking criminals, and she must now navigate the underworld to find her husband.

However, Fatma soon begins committing murders to avenge her tragic past. Her and Thony’s stories are similar as both work as cleaners and are roped into a world of crime. Nonetheless, ‘Fatma’ produces an enticing yet different experience with the same basic premise, making it worth your time. 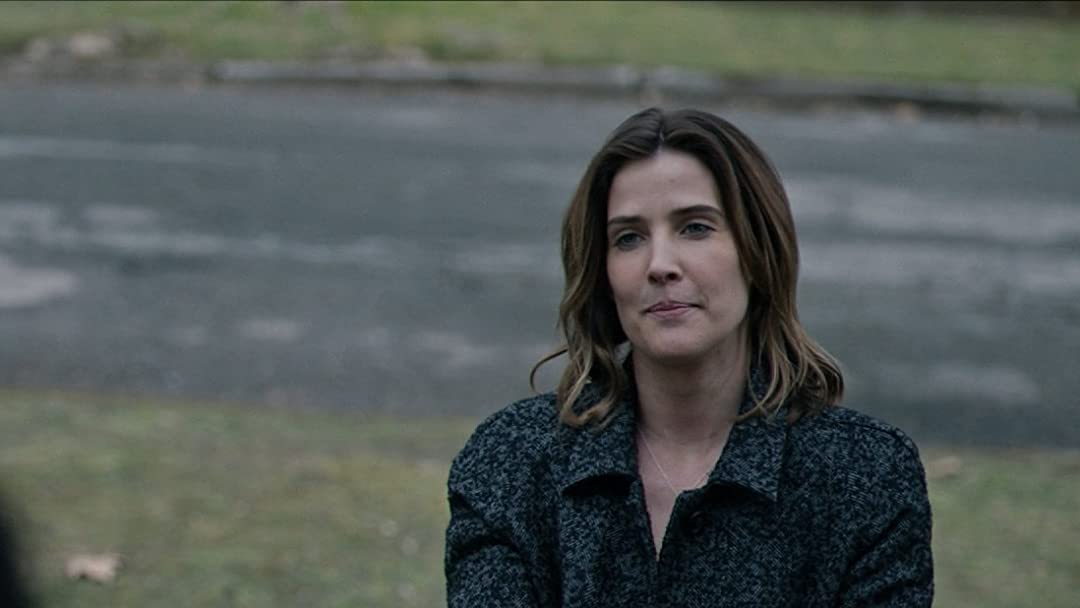 Created by Jason Richman, ‘Stumptown‘ is a crime drama series based on the eponymous comic book series by Greg Rucka, Matthew Southworth, and Justin Greenwood. It centers on Dex Parios, a military veteran struggling to make ends meet and care for her younger brother, Ansel.

Forced to work as a private investigator to pay her massive gambling debts, Dex solves complex cases in which the police cannot become involved. While her and Thony’s backgrounds are different, both women are driven by a desire to protect their families and wish to make a better living for themselves and their loved ones. Hence, viewers of ‘The Cleaning Lady’ will connect with ‘Stumptown.’ 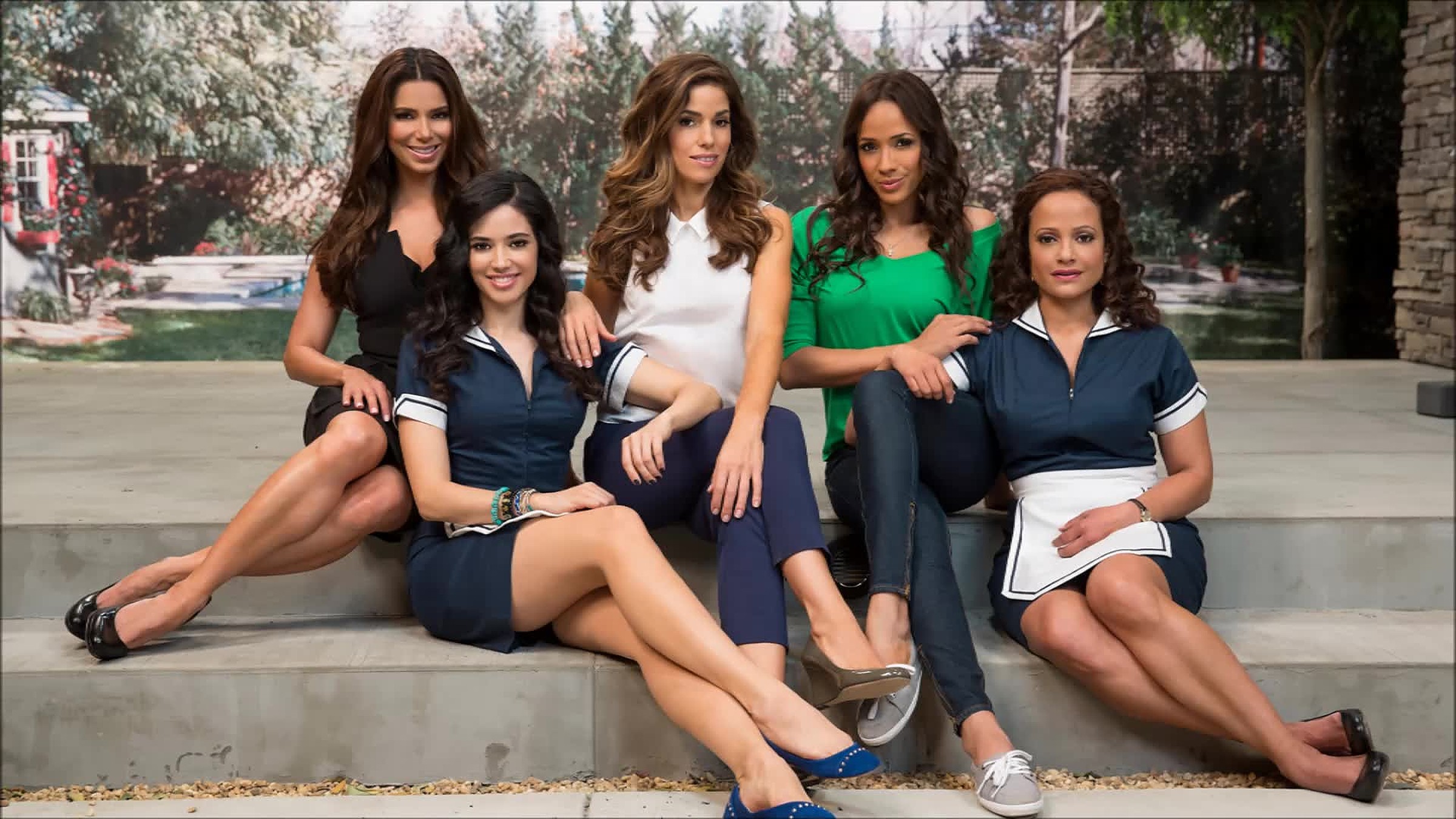 ‘Devious Maids’ is a mystery series with comedy elements created by Marc Cherry and based on the Mexican series ‘Ellas Son… la Alegría Del Hogar.’ It tells the story of five Hispanic maids who work in the homes of rich and powerful families residing in Beverly Hills. Albeit, the women’s lives change after they stumble upon a puzzling murder case and must work to protect themselves.

Like ‘The Cleaning Lady,’ the female-centric series follows a group of women unexpectedly drawn into the world of crime. Additionally, viewers looking for something more light-hearted and comedic than the high-voltage drama of ‘The Cleaning Lady’ will enjoy ‘Devious Maid.’ 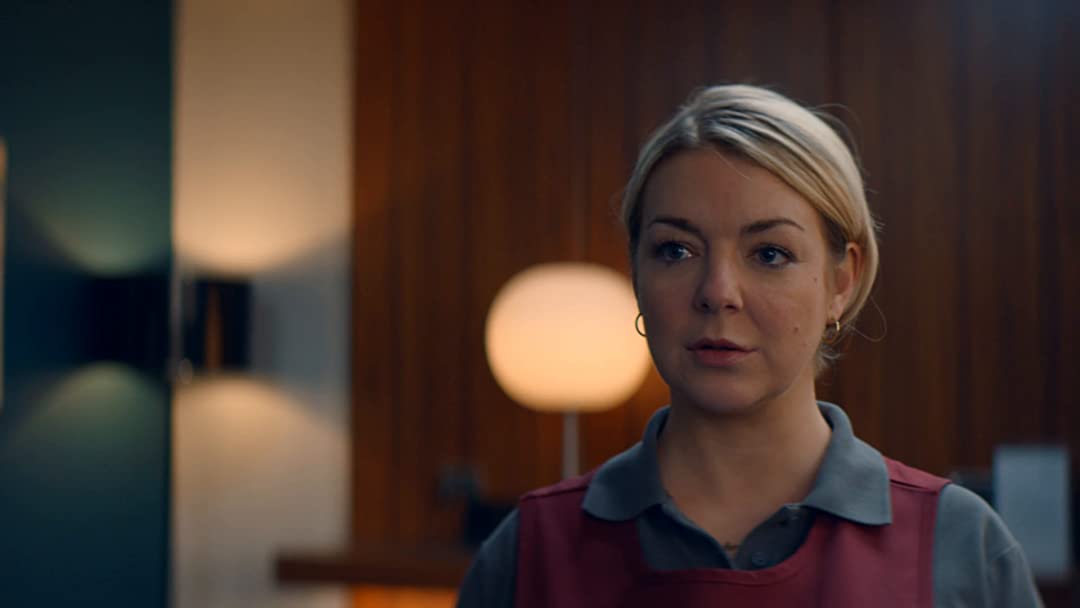 Created by Mark Marlow, ‘Cleaning Up‘ is a British series about Sam Cook, a cleaner for a financial company in Canary Wharf. Drowning in debt, struggling to provide for her two daughters, and fighting with her ex-husband to keep their custody, she enters a shady new world.

Although, unlike Thony in ‘The Cleaning Lady,’ Sam does not work for the mob and instead resorts to insider training. Thus, as she is motivated by her love for her family, her journey allows viewers to explore the world of finance and stock trading. As a result, the series gives viewers a fresh narrative rooted in a mother’s struggles to provide for her children. 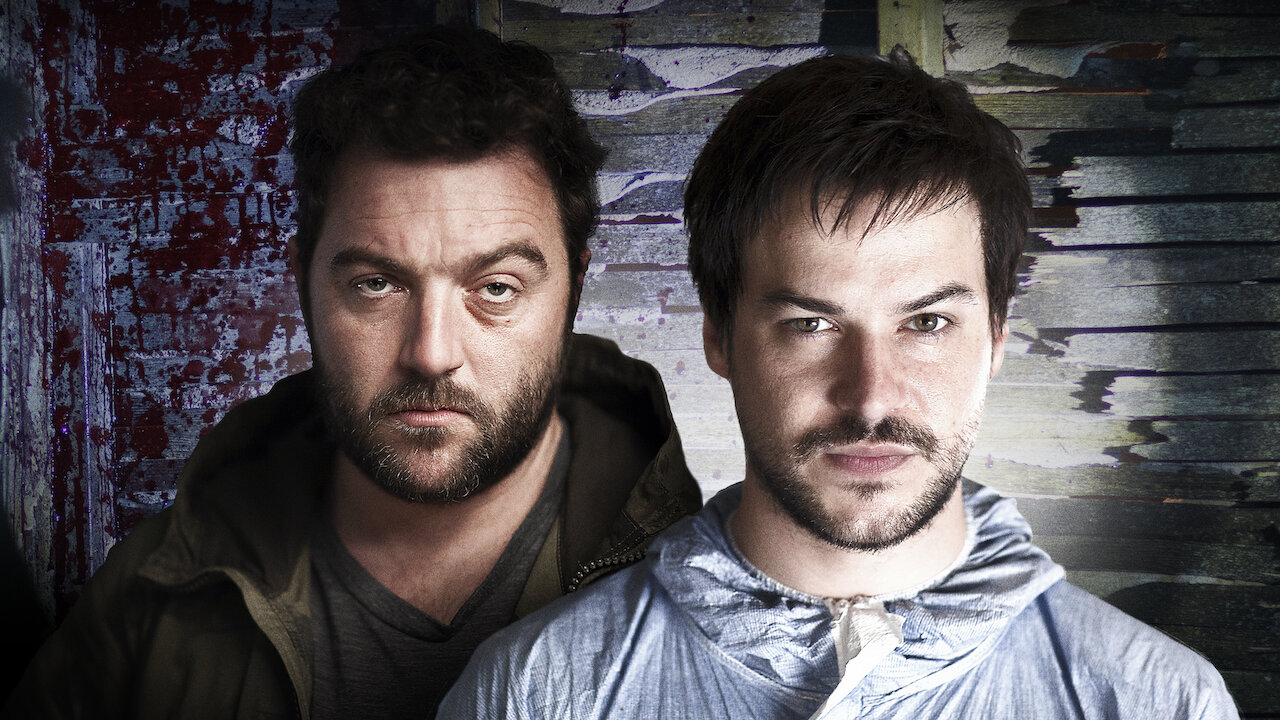 ‘Spotless’ is a French dark comedy-drama series created by Ed McCardie and Corinne Marrinan. It follows Jean Bastière, a law-abiding citizen living in London but originally from France. He owns a crime scene cleaning service and lives a peaceful life with his wife and children. Though when his brother, Martin, returns, Jean is forced to work with a mobster and relive past traumas.

The show shares several themes with ‘The Cleaning Lady,’ including the protagonist’s job as a crime scene cleaner, association with a mob, and background as an immigrant. Therefore, ‘Spotless’ takes the top position on this list.

Read More: Where is The Cleaning Lady Filmed?