Who is Oak Island’s Matty Blake? Is He Married? 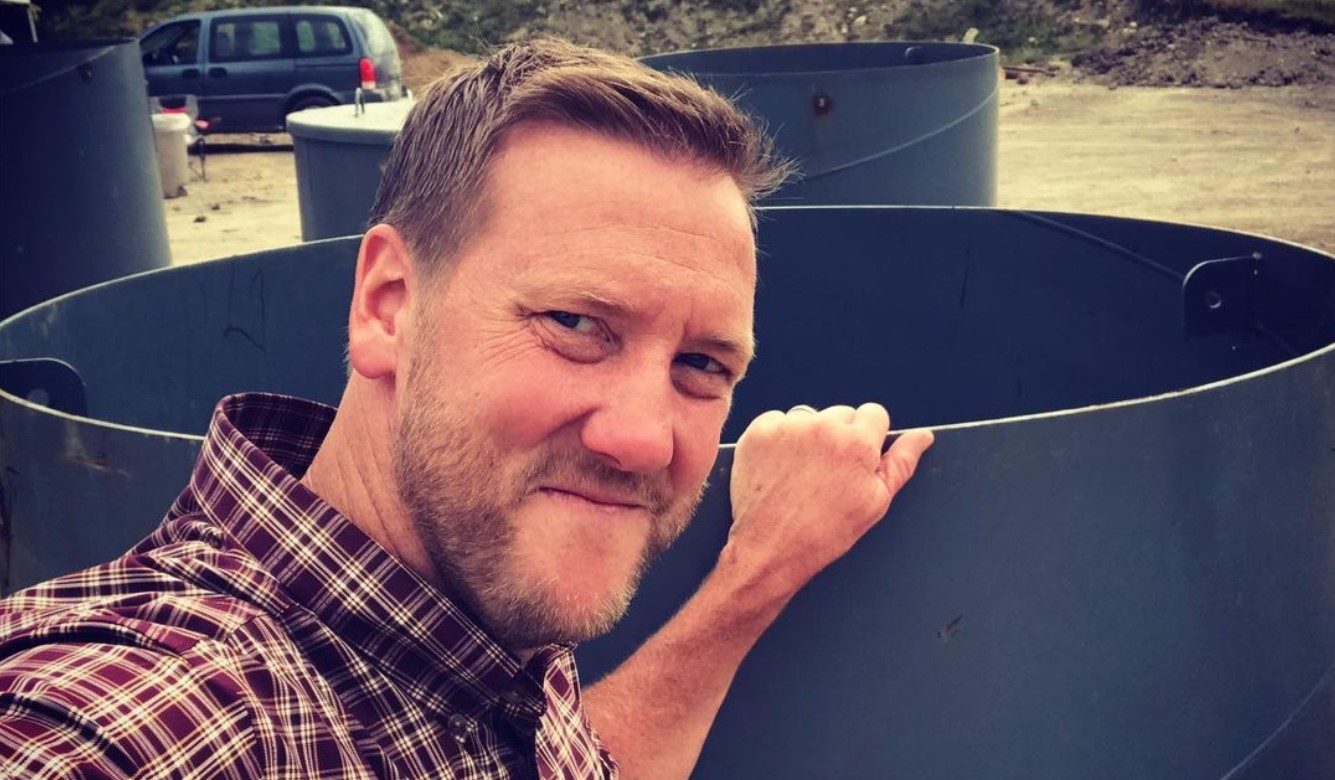 A brilliant stand-up comedian, actor, and TV host, who has been a part of several popular productions, Matty Blake is perhaps known best for hosting ‘Beyond Oak Island.’ Beginning his career in the filming industry through a few minor roles, Matty soon got his major breakthrough by essaying James in ‘Cathedral Pines.’ Moreover, apart from his acting prowess, Matty also has writing, directing, and producing credits to his name. With curiosity around Matty’s life now at an all-time high, we decided to dig in and find out everything there is about him.

Born on December 15, 1974, Matty is now 47. He grew up in a wonderful family alongside a sibling and has since prioritized his family and close ones over everything else. Even today, he tries his best to take time out of his busy schedule to spend time with his loved ones. Growing up in Boston, reports claim that Matty was initially interested in pursuing a career in law.

With that in mind, he joined Salem State University and pursued a degree in Criminal Justice/Law Enforcement Administration. Yet, he soon understood that he was meant for something else, and his friends appreciating his comedic and hosting skills made him interested in the filming industry. Thus, with renewed vigor, Matty decided to pursue his dreams and has since made quite a name for himself in entertainment.

Matty began his career in the filming industry through a minor role in the 2001 movie ‘Lift.’ With his talent noticed, he was offered a few other minor roles before making his big breakthrough as James in the 2006 movie ‘Cathedral Pines.’ Since then, Matty has never looked back on his way to the top and has been a part of numerous productions, with a notable few being ‘Orange Is the New Black,’ ‘Alpha House,’ and ‘Sender.’ Additionally, Matty has also dabbled his foot in writing and direction with him being credited for productions like ‘Pound Ridge,’ ‘Off Par,’ and ‘Partners,’ the latter of which he wrote, directed, and produced.

Matty Blake joined the Oak Island franchise in 2015 when he came on as a host for ‘The Curse of Oak Island: Drilling Down.’ Since then, he has grown to be a fan-favorite and has featured in several iterations, including ‘The Curse of Oak Island,’ and ‘Beyond Oak Island.’ Moreover, he has worked at established networks like NBC Sports, Vh1, and Comedy Central, among others, and even co-hosted ‘Matty & Nick,’ on WAAF Boston.

Although Matty prefers privacy when it comes to his personal life, he is now in a happy marriage with Colleen. Although it is unclear how the couple met, they tied the knot in 1999 and celebrated their 22nd marriage anniversary in May 2021. Colleen prefers to remain behind the scenes but stands beside her husband through thick and thin. The couple now shares a son together, and even with their busy schedules, they still take time out to make beautiful memories.

Matty and his wife, Colleen, are proud parents to their son Max. According to a report in 2021, Max is a sophomore at a high school in Illinois and holds an interest in singing and golfing. He also seems to share an incredible bond with his father, as he often features on Matty’s Instagram. Matty, too, is seemingly in love with fatherhood, and we hope his family remains happy in the coming years.

Read More: What Is Marty Lagina’s Net Worth?