Who is Sarah Ham From Tough as Nails? 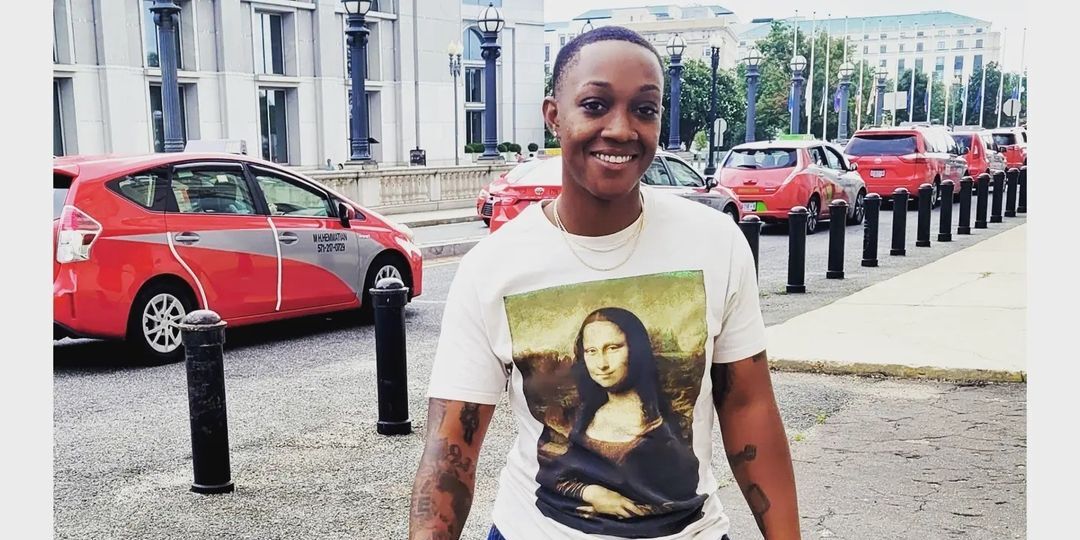 Created by Phil Keoghan and Louise Keoghan, ‘Tough as Nails’ is a reality show wherein the physical and mental stamina of the participants are put through the test with the help of elaborate challenges at actual field sites. Each contestant in the series already has a comparable demanding job in the real world, so they face off against each other simply to prove their worth and hopefully walk away with a cash prize. With that said, now that season 3 has premiered, let’s delve into everything there is to know about new cast member Sarah Ham, including her profession!

Sarah Ham’s Background: Where is She From?

Sarah Ham appears to be a native of Queens, New York. Since she doesn’t share much about her personal experiences on social media platforms, we can’t discern the particulars of her familial life or upbringing. However, we can report that Sarah has at least one sibling, a couple of young nephews, and a niece. Most importantly, she has a kind and loving grandfather with whom she seems very close. 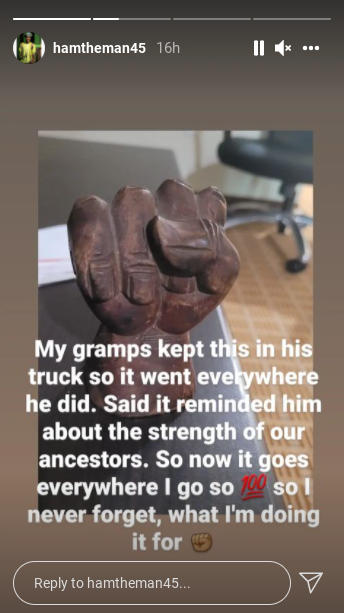 In fact, in Sarah’s introduction to the show, she admitted that she joined the production for her family. “I’m competing so my nephews grow up to respect women and their strengths, so my niece isn’t afraid to dream outside the box in life, and for my gramps who fuels me to keep pushing through adversity every day,” the 30-year-old honestly said.

Sarah Ham served in the United States Army Reserve before taking a leap of faith, changing careers, and becoming a cement mason. She applied all the skills she’d developed in the military to her current job to succeed and be where she is today. “[Being a cement mason] requires a lot of physical demand on your body,” she said during her introduction for the show. “And also, me being a female in my craft, it requires a lot of mental toughness as well because you have to rise” and overcome people’s expectations.

As for what Sarah actually does, she builds and restores “structures using cement to guarantee stabilization and provide [strength] so that building can be around for many years.” Therefore, an average day for her involves using grinders, chipping guns, and other power devices to mix cement, do a lot of heavy lifting, and present demonstrations. This vocation is Sarah’s passion, and she especially loves hospital and public library projects as they make her feel positive and like she’s giving back to the community.

Is Sarah Ham Dating Anyone?

As we mentioned above, Sarah Ham prefers to keep her personal life well away from the limelight. Hence, although we can’t be too sure, it appears as if she’s single and content to stay that way. Her online footprint shows no signs of romantic involvements, yet she does seem open to it. We say this because some of her flirty and funny Instagram captions point towards possible dating experiences. Having said that, at the moment, it looks like Sarah’s primary focus is her career and family.

Read More: Who is Christine Connors From Tough as Nails?