Who is Shayla in The Summer I Turned Pretty? Who Plays Her?

‘The Summer I Turned Pretty’ follows the summer romance of a girl named Belly Conklin. The story revolves around the love triangle that she tries to navigate while going through a lot of changes in her relationships with the people around her. While the show’s main protagonist is Belly, there are other characters who often steal the spotlight from her. One of them is Shayla. We first see her in the first episode, when Jeremiah warns Steven not to get involved with her because that would lead him to the whole debacle surrounding the debutante ball. But Steven has already fallen for her, and as the episodes progress, we find out why. So, who is Shayla really? Here’s all you need to know about her as well as the actress that plays her. SPOILERS AHEAD!

Who is Shayla in The Summer I Turned Pretty? 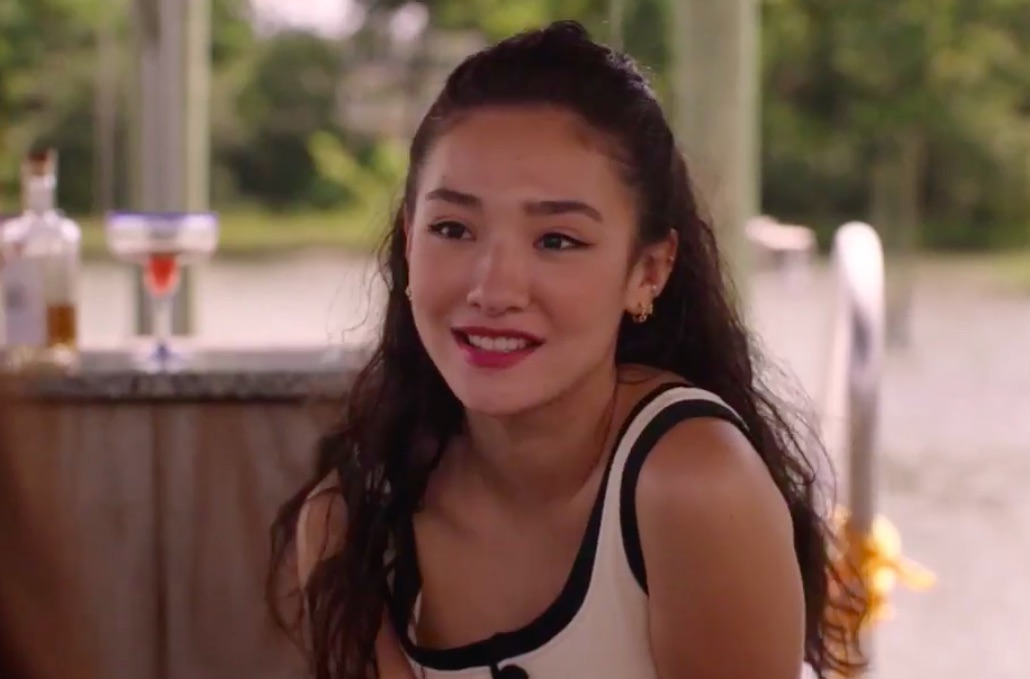 Shayla is a teenage girl who appears as a debutante alongside Belly Conklin. Her character doesn’t exist in the book on which the show is based; she was created solely for the show. Belonging to a rich family, she is a confident girl who knows what she wants. She is extremely likable and very popular. She is also a kind and forgiving person, who believes in giving a second chance to people. She and Belly’s brother, Steven, get together in the first season of ‘The Summer I Turned Pretty’. Steven is smitten but also intimidated by her, which leads him to have a brief fling with Taylor, Belly’s best friend.

Despite finding out about his infidelity, Shayla deals with Steven in a very calm and composed manner, though her disappointment in him is clear. When Steven apologizes and tells her that he wants to be with her exclusively, she decides to give him another chance. She also helps him out with a suit after he loses his money while playing poker with his friends.

At the end of Season 1, she continues her relationship with Steven. They appear together at the debutante ball and share a tender moment when Steven confesses his love for her but also expresses his concern over the difference in their financial status. She assures him that she doesn’t care about it and that he shouldn’t either. She is also highly supportive and encouraging of Steven, and is immediately liked by his mother, Laurel, who isn’t easily pleased.

The role of Shayla is played by Minnie Mills. This is the actress’s first major role in a movie or TV show. She had been delighted to play it, as she believed it gave her an opportunity to break Asian stereotypes in Hollywood. “That’s part of the reason I fell in love with my character Shayla in “The Summer I Turned Pretty” — she is the “it” girl, she turns heads, she is noticed and unapologetically confident in who she is, but she is also kind and vulnerable, and yes, she is Asian,” Mills told Today.

Mills’ father is Canadian and her mother is South Korean. Having previously lived in London, her parents moved to New York City when she was in fourth grade, which explains her English accent in the show. She took to acting and modeling at an early age and took acting lessons at the Atlantic Theatre Company and The American Academy of Dramatic Arts.

Prior to her role in ‘The Summer I Turned Pretty’, she modeled for brands like Tommy Hilfiger, H&M, and Ralph Lauren. Fluent in Korean and French, Mills knows everything from taekwondo and horseback riding to guitar and app design. She is also enrolled at Columbia University for a Major in Biomedical and Behavioral Neuroscience. Considering the wide palette of her talents, Mills resembles the perfection exhibited by her on-screen persona. No wonder she shines in the role of Shayla.

Read More: Lola Tung: Everything We Know About The Summer I Turned Pretty’s Belly