Who is Simon Leviev’s Bodyguard? Where is Peter Now?

Directed by Felicity Morris, Netflix’s ‘The Tinder Swindler’ is an incredibly gripping documentary film that explores the tale of Israeli conman Shimon Hayut, who used the name Simon Leviev to carry out his scams. After all, by claiming to be the son of diamond mogul Lev Leviev, he backed his extravagant lifestyle and gained the trust of women he met on the titular dating app, only to trick them out of thousands of dollars. The fact that he had a personal bodyguard, Peter, also influenced his image for the hoax, so now, let’s find out all that there’s to know about the latter, shall we?

Who is Simon Leviev’s Bodyguard?

As a big and bulky male with full arm tattoos, Simon Leviev’s bodyguard, Peter, seems to meet the stereotypical definition of a security personnel for the rich and famous, especially the kind depicted in books/movies. By towering over everyone while sticking close to the pretend billionaire with a seemingly perpetual glare, it appears as if he played a crucial role in ensuring that Simon got noticed wherever they went. Thus, it goes without saying that if he got hurt, it made it look like matters were extremely dangerous, which Simon allegedly took complete advantage of in his cons.

As per the Netflix original, after striking up relationships and splashing his new partners with lavish gifts as well as romantic gestures to make them fall, Simon used to talk to them about his “enemies.” He claimed that there were threats on his life owing to his business and social standing almost from the get-go, which he gradually upped by messaging “proof” of the attacks to his friends/girlfriends. Each time, Simon sent the same clips or photos of a bruised, bloodied, and disoriented Peter in the back of an ambulance, alleging that his bodyguard is the reason he’s still alive.

From that point on, the fraudster began asserting security concerns that went as far as to hinder him from using his own bank cards in fear of tracking, leading him to ask the women for help. They all readily agreed under the belief that Simon was extraordinarily well-off and could reimburse them whenever possible, but that was not the case. In fact, according to the documentary, he was merely toying with them to support his lifestyle and his “employees.”

Where is Simon Leviev’s Bodyguard Now? 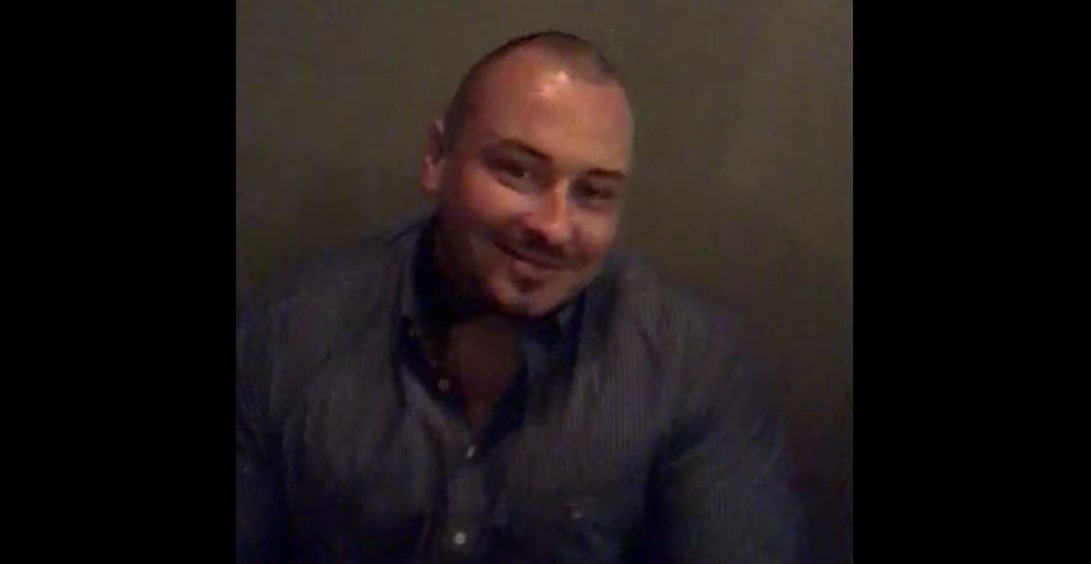 Simon Leviev’s bodyguard Peter has never been charged or arrested for any illegal activity the Israeli hustler has been connected to, meaning that he’s currently an innocent man. We should mention that although there’s no information available on his last name, let alone his whereabouts as of writing, we do know that his actual name is Piotr (as depicted in the film through a flight document). Therefore, it’s likely that he hails from Central Europe but is back with Simon in Israel as his protection once again; at least, that’s what we’ve been able to gather from the latter’s social media platforms.