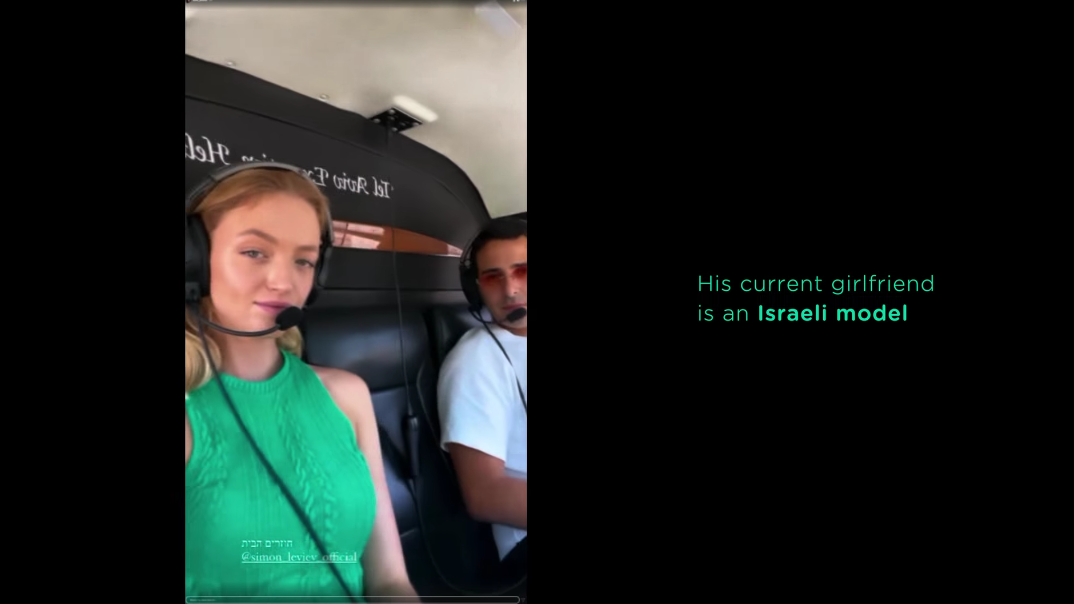 Netflix’s ‘The Tinder Swindler’ is a documentary film that follows the wild tale of Shimon Hayut, better known as Simon Leviev, who can only be described as an Israeli con artist who broke all bounds of dating scams. After all, he posed as the billionaire son of a diamond mogul on the titular app to meet women, only to entice them with his extravagant lifestyle before defrauding them out of thousands of dollars. However, now that we know he’s a free man back in his homeland and has a new girlfriend as well, let’s find out all that there is to know about the latter, shall we?

Who is Simon Leviev’s Girlfriend?

As mentioned towards the end of the Netflix original, since being released from prison in early summer 2020, Simon Leviev has been leading quite a comfortable life, both personally as well as financially. He did return to Tinder following his discharge, yet it seems like he has now gotten into a stable relationship with none other than a successful Israeli model. Her name was not revealed in the documentary, but we can confirm that she is Katherine “Kate” Konlin — the only person Simon follows on his Instagram account, drastically at odds with his 212k+ followers (as of writing). 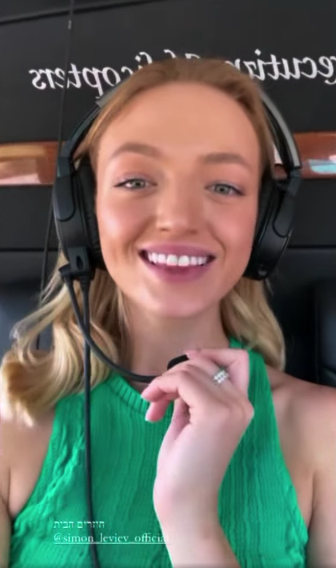 With over 76k+ Instagram followers of her own — even though her profile is currently set on private — Kate appears to be truly thriving in the entertainment industry right now. She is signed to both Metropolitan Models and IMG Models, which, when combined with her talent, has helped her expand her career to such an extent that she has featured in Vogue, L’Officiel Paris, and the cover of Harper’s Bazaar Hong Kong. Standing at 5’9,” with blonde hair and green eyes, Kate has the “perfect” look for a model, yet it honestly looks like this is not only her job but her true passion as well. 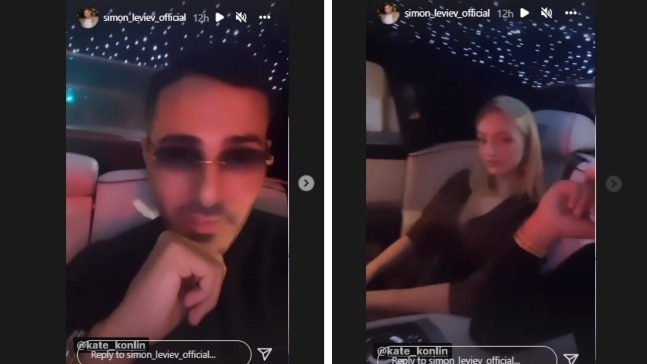 Not much information about the young Israeli’s background is public as of writing, but it does look like her relationship with Simon is relatively serious. In fact, according to the film, which included their old Instagram stories, he has gifted his girlfriend a car, taken her on a romantic helicopter ride, and supposedly shown her genuine affection. They continue to be together even today — following the premiere of Felicity Morris-directed ‘The Tinder Swindler’ — indicating that their connection is ostensibly rather strong.