Who is Squiggly Monster on The Masked Singer? 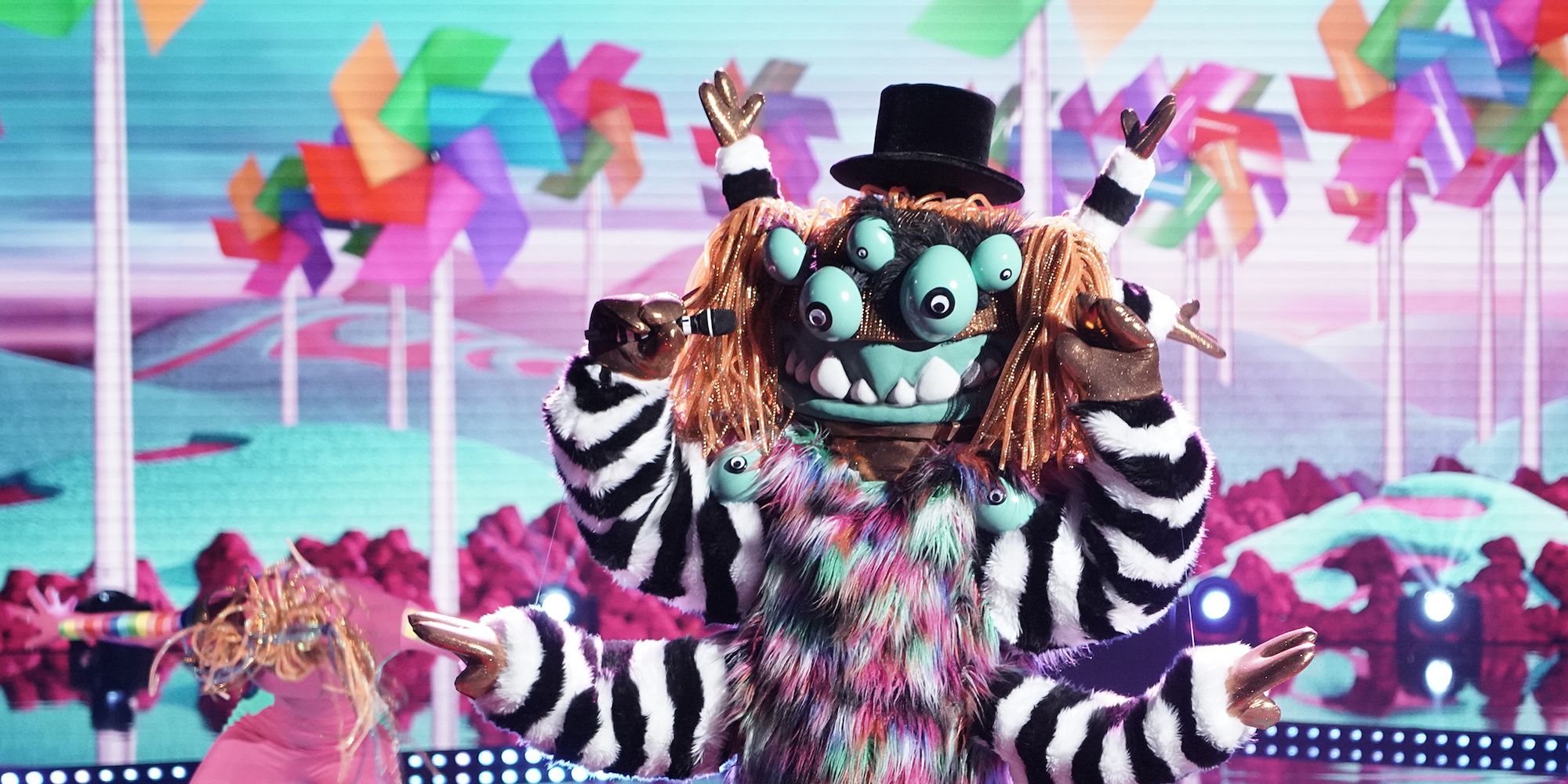 Season 4 of ‘The Masked Singer’ kicked off a few weeks ago, and since then, we have seen celebrity after celebrity deliver some extremely powerful performances on the stage. The only thing is, we don’t know who these very talented people actually are. After all, they don costumes so as to remain anonymous until they are eliminated. But we were really curious about Squiggly Monster’s identity, so we decided to dig deep. In this article, we share our thoughts on who the character could be in real life.

Giving Whatchamacallit a run for his money when it comes to the costume, Squiggly Monster definitely caught our attention from the get-go. In the clues video, there is a gaming interface for “Super Squiggly World,” and the character is sandwiched between images of a salami sausage and a penguin. He also states that he chose this particular costume because people always roll their eyes at him, and finally, it’s his turn. Furthermore, Kim Jeong is also a part of the graphic on the screen.

In the next frame, cookies and wool act as visual clues. Squiggly Monster claims to be both a father figure and a scoundrel. “1/100 Lives” is seen as well. After a few head-scratching clues in which the salami reappears, he states that he is no “Dumbo.” He also feels as though he is easy on the eyes. Furthermore, he deejays on equipment that is partly made of cookies. In the end, a stethoscope appears, along with a sign that reads “Level Complete.”

It seems to be the case that Squiggly Monster is Bob Saget. Firstly, he is known to love salami, a motif that often reoccurs in the video. There is even a piece about the food item in one of his stand-up comedy routines (that are more raunchy in nature). The “father figure” persona could be referring to his iconic role as Danny Tanner on ‘Full House.’ Due to this show, we have already heard him sing before. Furthermore, he has an on-screen daughter named DJ Tanner.

Plus, there’s also Michelle, who goes absolutely gaga over all things cookies (and junk food). The DJ table could be shining light on Bob’s fictional American family. On inspecting the visual clues, we felt that the penguin could be a nod to a parody movie of ‘March of the Penguins’ that Bob Saget directed. (It is called ‘Farce of the Penguins’). Squiggly Monster even calls himself the “voice of the people,” and we are all aware that the actor is quite outspoken about the state of politics in the country. Moreover, he also appears as Lincoln in Netflix’s ‘Historical Roasts.’

Here are my guesses for this week's (10/28) @MaskedSingerFOX

Squiggly Monster – i think it's Bob Saget. The father figure clue and something about the voice

Apart from this, he has also hosted the original version of the game show ‘1 vs. 100’ when it aired on NBC. Reportedly, Bob Saget had plans of pursuing medicine before starting his career in the entertainment industry after receiving some pertinent advice from a loved one. The stethoscope visual could be pointing to this possibility. While we don’t know exactly who the man behind the mask is, we feel quite confident that Squiggly Monster is America’s favorite retro dad. However, we will only find out the truth after his unmasking.