Who Is the Bishop in Red Notice? 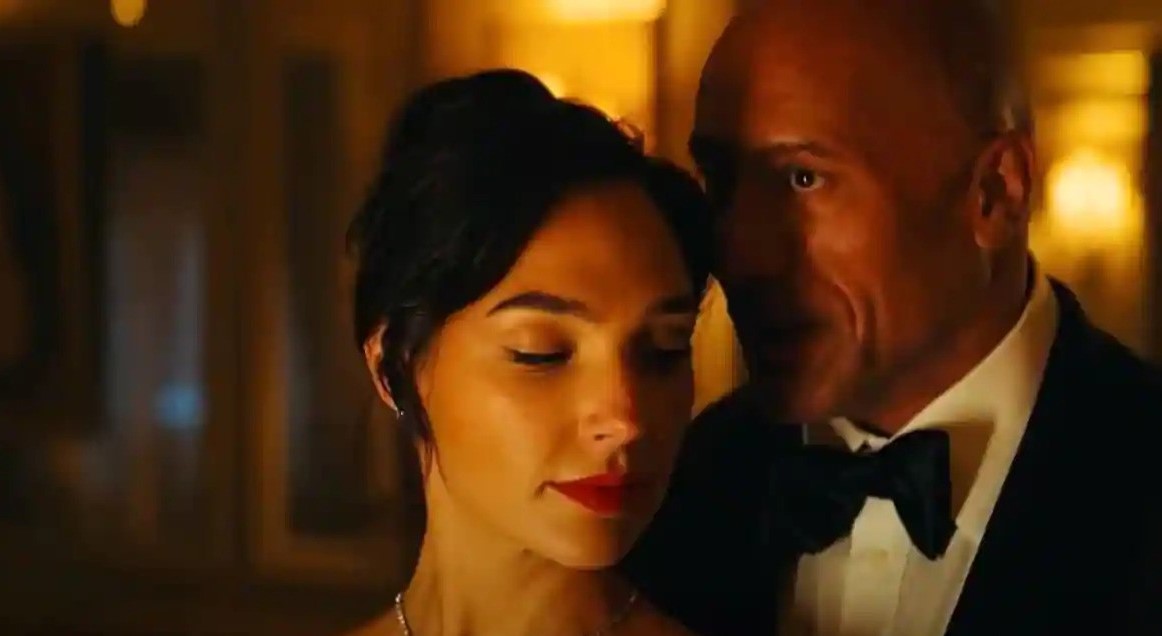 ‘Red Notice’ revolves around a cat-and-mouse game between the three protagonists of the film — Nolan Booth (Ryan Reynolds) and the Bishop (Gal Gadot), two art thieves vying to be the best in the business, and John Hartley (Dwayne Johnson), the lawman supposedly tasked to catch them. After they are placed in a Russian prison because of the Bishop’s schemes, Booth and Hartley decide to team up against their mutual enemy. If you are wondering who the Bishop is in the ‘Red Notice,’ we got you covered.

Who Is the Bishop in Red Notice?

The audience learns about the myths surrounding the Bishop even before her first appearance on screen. Hartley claims that the Bishop has tipped him off that Booth will be at the Museo Nationale di Castel Sant’Angelo in Rome to steal the first of three bejeweled eggs of Cleopatra. Gallo, the museum director, scoffs at the idea, claiming that the Bishop is nothing but a “bogeyman” or a “catch-all concept” created by the law enforcement to hide their own incompetence. He is soon proven wrong when it is revealed that Booth has already replaced the original egg with a fake one. 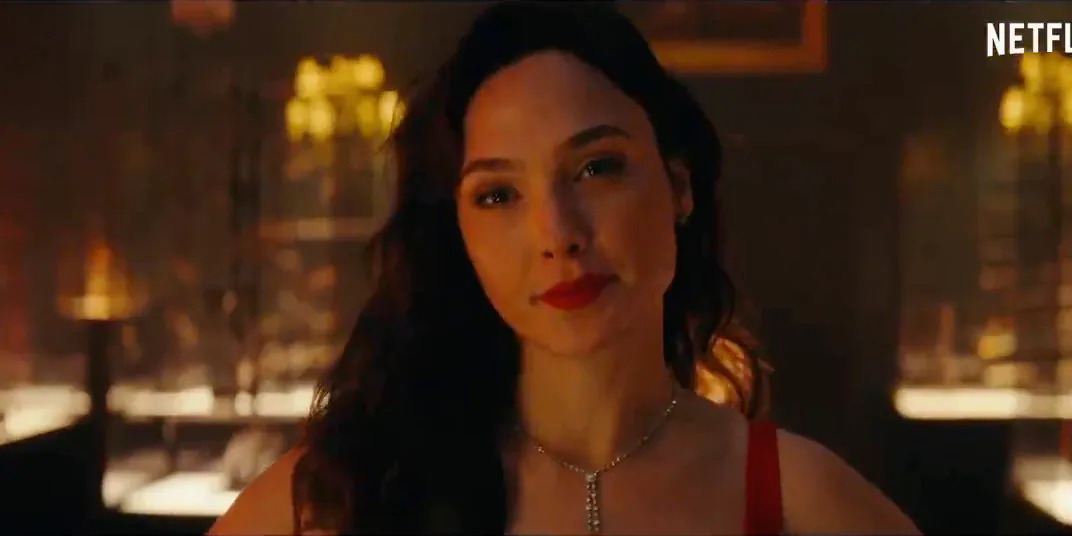 Although Booth manages to escape this time, Hartley and the Interpol successfully track him down in Bali, again supposedly using the Bishop’s intel. After Booth is arrested, the Bishop appears dressed as an Interpol agent and steals the first egg from right under the nose of the authorities. She then apparently frames Hartley, which lands him in the same Russian prison as Booth.

The film then proceeds to portray that Booth and Hartley join forces against the Bishop. However, no matter how much they try, the Bishop seems to be always a step ahead of them. Hartley posits the idea that the Bishop might have a partner. And for a moment, that partner appears to be international arms dealer Sotto Voce (Chris Diamantopoulos), but he turns out to be just another victim of Bishop’s schemes.

Eventually, after Booth, Hartley, and the Bishop successfully get away from Interpol inspector Urvashi Das (Ritu Arya) and her team, the real identity of the Bishop’s partner is revealed, and it’s none other than John Hartley.

Do John Hartley and the Bishop Know Each Other?

Yes, John Hartley and the Bishop know each other. They are lovers and partners-in-crime. As there are two bishops in chess, both Hartley and his lover use the Bishop alias to commit their crimes. They apparently figured out that Booth knew the location of the third egg and came up with an elaborate plan with which they can deceive a man who is a master art thief and conman himself. Hartley pretended that he was framed by the Bishop and convinced Booth to work with him to bring down the latter’s biggest competitor. He appealed to the other man’s vanity, assuring him if Booth helped him catch the Bishop, he would become the best art thief in the world.

And the plan worked like a charm. How could it not? Hartley was extremely convincing as a tenacious and idealistic lawman. This big reveal probably bamboozled most audience members who are familiar with Johnson portraying these types of larger-than-life law enforcement characters. After revealing the truth about themselves, Hartley and the Bishop leave Booth handcuffed to a tree for Das.