Who is The Circle’s Jacki Jing? Who is She Dating? What’s Her Profession? 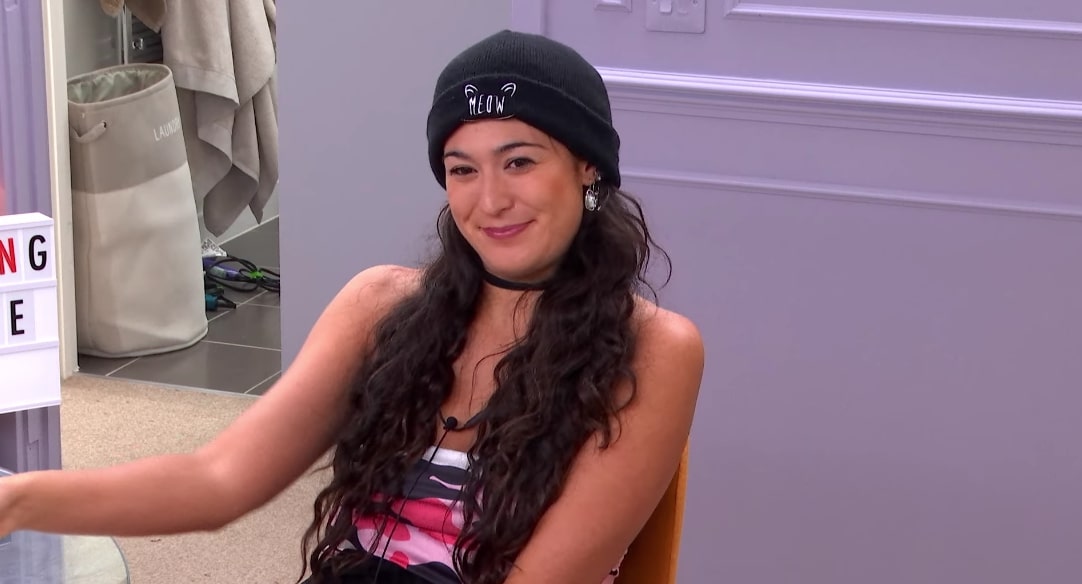 ‘The Circle‘ is a Netflix original game show wherein a rotating cast isolates themselves in different apartments of the same building to participate in a popularity contest like no other. With a $100,000 grand prize at stake, the catch is that their sole means of interaction is messages via the specifically designed titular app, which enables anonymity and miscommunication. Of course, this leads to drama as well, but there have been players like Jacki Jing from season 3, who chose to be 100% themselves in the competition and won a few hearts. So, here’s everything we know about her.

Born to an American father and a Chinese mother back in April 1987, Jacki Jing is biracial. From what we can tell, she grew up in a relatively pleasant and happy household, yet her background made her life experiences hard as a youngster. Today, though, she not only accepts her heritage and who she is in its entirety, but she is also glad for it because it has helped her be a more loving and understanding individual in general. As for siblings, Jacki has a younger sister, Fiona Kane, and had a brother, Ian, who regrettably passed away from heroin addiction in February 2017.

On Fiona’s birthday this past year, Jacki took to Instagram and wrote, “We have both seen so much darkness, but you always shine bright and bold, inspiring me, giving me strength. What a powerful, independent, impressive woman you have become…You are a true blessing to me and so many.” Then, on Ian’s death anniversary, she penned, “I have cried a lot today. My brother and best friend died 4 years ago today…I’m gutted and heart-wrenched today, but I also know Ian wants us to be happy, and his death has transformed me into a more evolved, deeper human— and I believe he’s always with me, whole-heartedly.”

What Does Jacki Jing do in Real Life?

After obtaining a Bachelor’s degree in Political Science and English from the State University of New York at Binghamton in 2008, Jacki Jing began her career as a reporter and anchor for Fox40 Binghamton. From there, she moved on to work at WWLP, KDVR Fox31, Fox19 WXIX, and WGNO ABC26 before finally landing a position as host and producer at IGN Entertainment in Los Angeles, California. Jacki has also hosted red carpets and celebrity interviews for AAA feature films and has been an on-camera personality in Colorado, Ohio, New York, and Massachusetts.

Most recently, Jacki was one of the main co-hosts for the E3 video game exhibition, which streamed across the globe, and moderated the My Hero Academia New York City Comic-Con Panel at Madison Square Garden. Apart from being an anchor for several esports, anime, and entertainment events, this Emmy-nominated journalist is also a Content Creator and Social Media Director at Anime News Network. Jacki even streams on twitch, has a YouTube channel, a Patreon, a Cameo, and a podcast named ‘Jing Dynasty.’ Her fans are called the Warriors, whereas she’s the Empress. Music, beach volleyball, and writing are also some of her passions.

Is Jacki Jing Dating Anyone?

From what we can tell, Jacki Jing is currently single and perfectly content to be that way. She often jokes about her relationship status and dating on social media platforms, but it’s all fun and games, especially since she includes topics like age and height. After all, she’s 34, 6’2,” and has a 6’4″ wingspan.

Read More: Who is The Circle’s Daniel Cusimano?