Who is The Circle’s Nick Uhlenhuth? Who is He Dating? What’s His Profession? 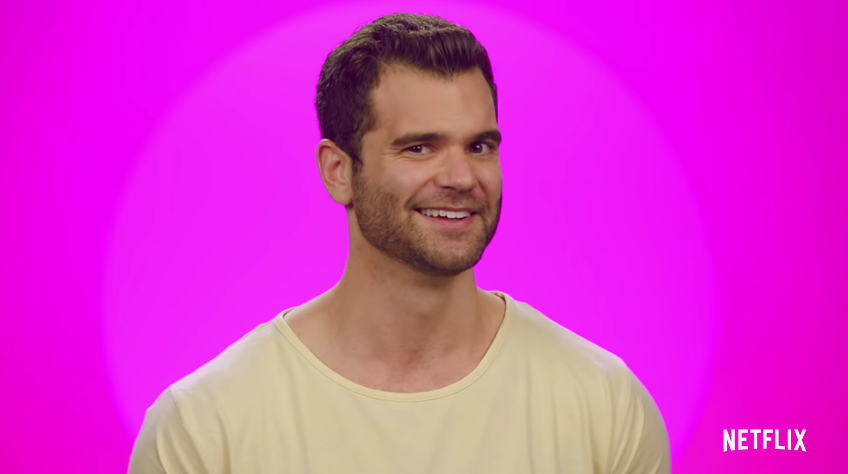 Netflix’s ‘The Circle‘ is a reality competition series wherein the cast lives in isolation in different flats of a swanky apartment building while playing a popularity game like no other. With $100,000 at stake, the catch is that they can only communicate through a specially designed messaging app, which enables drama and misunderstanding, making things extremely tricky. Yet, these aspects are why this show has been deemed entertaining, addictive, and binge-worthy. So now that Season 3 has premiered as well, let’s discover everything there is to know about new contestant Nick Uhlenhuth, shall we?

From what we can tell, Nick Uhlenhuth was born to loving couple Eric and Linda Uhlenhuth around the early 1990s as a twin and one of their at least four kids. They look like a tight-knit family, and social media indicates that he grew up with them in Louisville, Kentucky. The 27-year-old is a DuPont Manual High School graduate, class of 2012, right alongside his twin Zack.

It seems like they were always encouraged to follow their dreams and aspirations. However, education also appears to be a big aspect of their lives, primarily because while Nick and Zack are MIT graduates (2016), their siblings also attended Ivy League schools like Yale, Harvard, and Stanford.

What Does Nick Uhlenhuth do in Real Life?

All the Uhlenhuth children have been in the world of IT at one point or the other. Max Nova, the Yale graduate, currently serves as the Co-Founder and COO of NCX, a Forest Carbon and Climate Tech firm in Austin, Texas. Kasey Uhlenhuth, a Harvard Computer Science and Stanford MBA degree holder, works as the Product Manager at Databricks in California as of the present. Nick’s twin Zack Uhlenhuth is a Software Development Engineer at Amazon Music in the San Francisco Bay Area. Therefore, it is no surprise that Nick is at par with his siblings as a Senior Product Manager in Austin, Texas.

Before working at his current company, though, Nick spent 5 years at Microsoft in the state of Washington, working as a Product Manager who was also responsible for a myriad of different C++-related matters. Along with that, he also served as the co-host of the ‘Stars And Swipes’ Podcast with Michaela Royer, where they chatted about modern dating and more. We should also mention that Nick is, in fact, a drummer, which he made his occupation on ‘The Circle.’ Yes, it’s more of a passion than a profession at the moment, but his YouTube channel is filled with drum and music covers. Nick even has a merch shop on Bonfire.

Is Nick Uhlenhuth Dating Anyone?

Although Nick Uhlenhuth seems to be single as of writing, the content on his podcast implies that he is actively dating and hopes to find his perfect partner sooner than later. Unfortunately, he lost his “wingman,” (the title he gave his French Bulldog Bruce on the Netflix original) in December 2020, which affected him in more ways than one.

Having said that, in early March 2021, Nick did welcome a Mini Bernedoodle called Murphy into his life, so he is now on a different adventure altogether. One thing is evident, though, Nick Uhlenhuth is more than satisfied with his life at the moment.

Read More: Who is Matthew Pappadia AKA Ashley From The Circle?