Who is the Traitor in National Treasure: Edge of History? 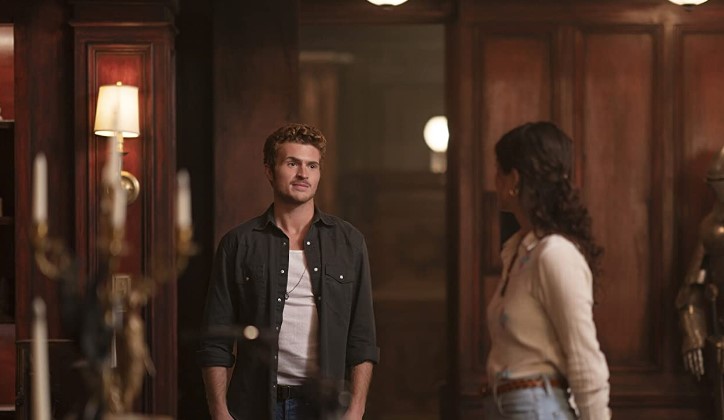 ‘National Treasure: Edge of History’ is set in the same expanding universe as the popular ‘National Treasure’ films. The story revolves around Jess (Lisette Olivera), a young DACA woman who discovers that her family is intricately linked to a Pan-American treasure that a group of indigenous women has protected through generations. As Jess and her friends delve deep into the mystery of the treasure, they find themselves confronted by a mysterious woman named Billie (Catherine Zeta-Jones). In episode 3, it becomes apparent that the group might have a traitor among them, which Jess also starts to believe in the following episode. Here is everything you need to know about it. SPOILERS AHEAD.

Who is the Traitor?

As Jess and her friends search for the legendary treasure, they figure out that the next clue in their journey is located in Graceland, the legendary home of Elvis Presley, one of whose ancestors was a Daughter of the Plumed Serpent. Jess and the others eventually find a gold record carrying the secret message from Presley. While Liam, Peter Sadusky’s grandson, diverts the guards’ attention by singing “Suspicious Minds,” Jess enters the secret vault of the property and copies the content of a gold record. To ensure their anonymity, Tasha wipes out the data of all the CCTV cameras. 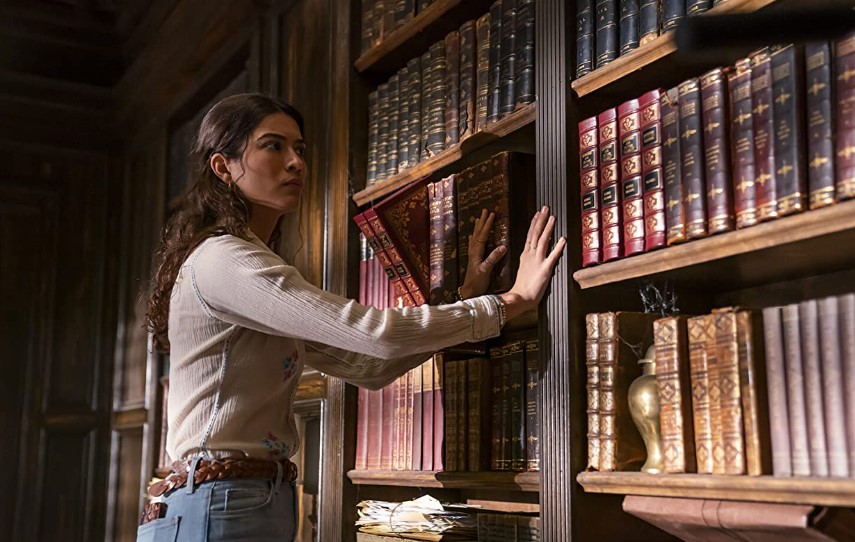 That evening, Jess and Liam figure out how to extract the message from the gold record. However, it seems that someone sends the message to Billie, seemingly indicating that the group has a traitor among them. In episode 4, Riley Poole from the movies appears in the town for the wake of Sadusky, and the group approaches him with their problems. He accidentally locks himself and Jess in the clue room of Peter Sadusky’s home. The air pressure starts dropping alarmingly fast, making Riley and Jess realize that they must figure out the codes before suffocating to death. Just as the air is about to run out, Riley and Jess manage to open the vault room and get out.

The message that Elvis left behind reads, “I’ve got a message Miss Morning Dove White. The twin-tongued serpent’s tale is revealed in fair weather by the bend in the newfound land.” Initially, Jess thinks the twin-tongued serpent refers to Malinche, the Nahua woman who became the consort of Hernán Cortés. As she could speak multiple languages, Jess believes that Malinche might have taught herself how to write as well. She and her friends eventually figure out with Riley’s help the clue is referring to Sacagawea, the Lemhi Shoshone translator who took in the Lewis and Clark expedition. She made entries in Meriwether Lewis’ journal about his Newfoundland dog, knowing it would be preserved.

York, an African-American man enslaved by Clark, serves as the connection between Sacagawea and Elvis’ ancestor, the one referred to as the Miss Morning Dove White. York also made entries in the journal while trying to find his wife. He passed away in Tennessee, where Elvis’ ancestor resided. Jess and her friends conclude that the clue can be found in Lewis’ journal, currently kept in the mansion of the Governor of Louisiana, because Lewis held that position at one point. 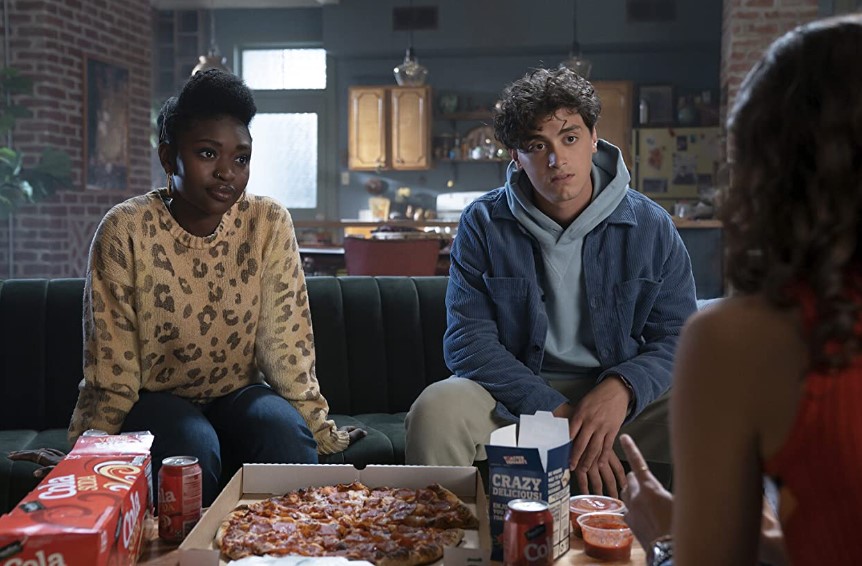 Jess first learns about a potential traitor when she learns that Billie has the Elvis clue and begins to suspect Liam. In episode 5, her suspicion only increases when she and Tasha break into Liam’s bank account and discover that someone has recently deposited $50,000. Eventually, Jess confronts Liam and accuses him of being a traitor. In response, Liam observes that this is what reassure hunting does, make people paranoid. Later, by accident, Jess and Tasha discover that Billie’s people bugged Oren’s shoes, and that’s how they found out about the Elvis clue. Ashamed of her behavior, Jess goes to apologize to Liam. It is revealed that the money is actually from Liam’s mother, sent to him so he can pay taxes on the house he inherited from his grandfather.

Later in the episode, the entire group decides to attend the Governor’s ball to get a peek at the journal. However, nothing happens easily with these young men and women, and Liam steals the journal.