Who Is Todd Krakow in Billions? 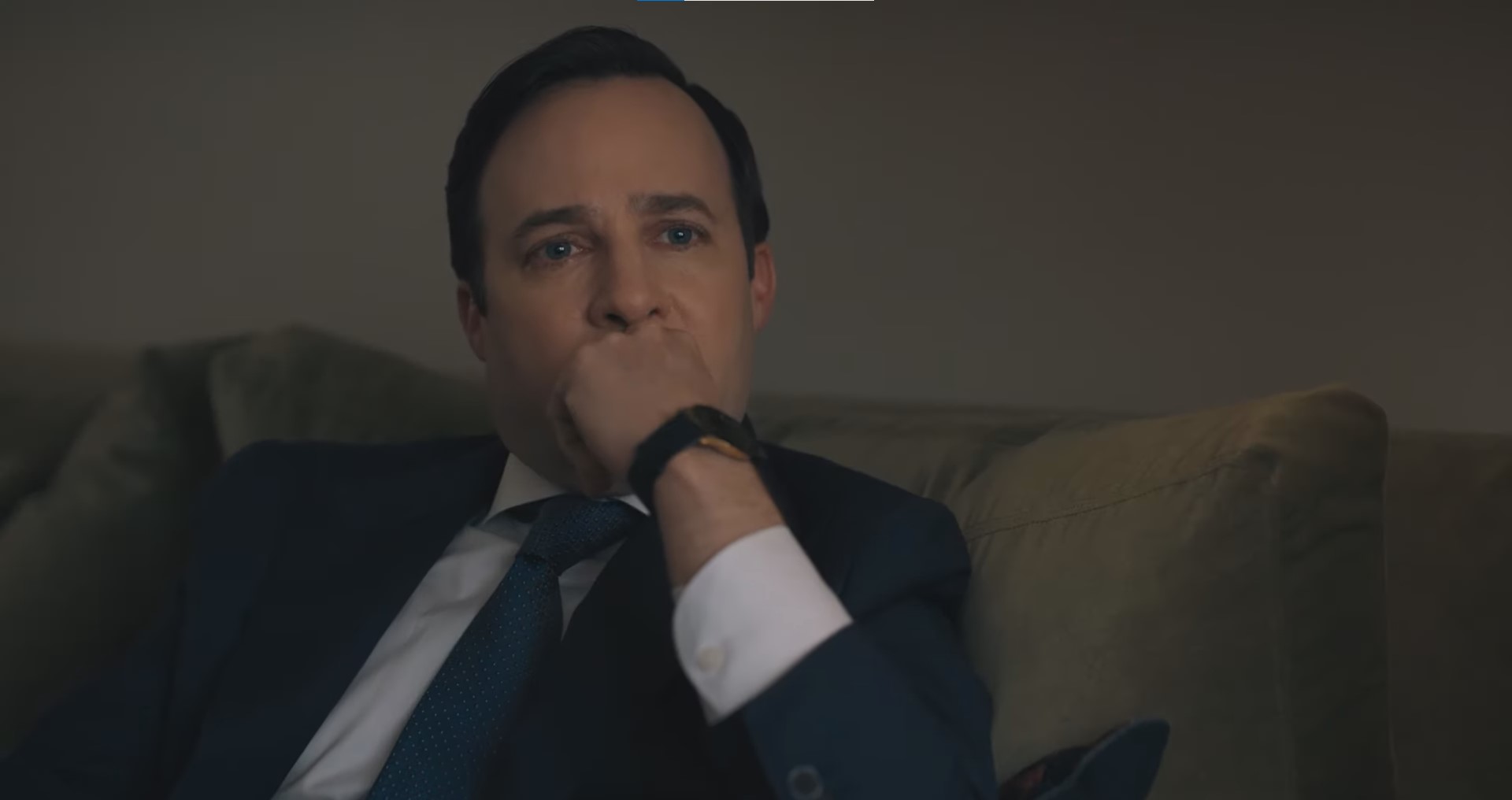 Showtime’s ‘Billions’ tells the story of the power struggle between people representing law enforcement and the billionaire class. For the first five seasons, the latter group is represented in the show by Bobby Axelrod (Damian Lewis). In season 6, that role is taken up by Mike Prince. Beyond these main characters, the show has a number of major and minor supporting characters who are there to increase the complexity of the narrative. One such character is Todd Krakow (Danny Strong). Here is everything you need to know about him. SPOILERS AHEAD.

Who Is Todd Krakow?

Todd Krakow is first introduced in the season 2 premiere episode, titled ‘Risk Management.’ Krakow is the owner of the Krakow Capital. In his first appearance, Krakow’s company hosts a seminar that he wants to use to convince Wendy to come work for him. Although Wendy doesn’t join Krakow’s company by the end of the episode, she promises that she will keep her options open.

When Bobby finds out that Krakow is trying to poach his people, he is irritated and dismissive. Krakow prominently appears in season 2 episode 3, titled ‘Optimal Play,’ where Krakow Capital plays poker against other companies. Krakow shows up at the Alpha Cup Poker Tournament with Wendy, irritating Bobby further. Ultimately, Krakow faces off against Taylor, and the latter demonstrates to Bobby how good they are at reading people. The tournament ends with not only Taylor’s victory but also Krakow’s humiliation.

He also appears in the fifth episode of season 2, titled ‘Currency,’ in which he is one of the billionaires that join Bobby to take advantage of Nigeria devaluing its money. After this, Krakow doesn’t appear in the show until the third season premiere, titled ‘Tie Goes to the Runner,’ in which it is revealed that he now has a new title, the Secretary of Treasury. In later seasons, Krakow continues to be featured in the show sporadically. Through him, ‘Billions’ acknowledges that there is a pandemic going on. Before season 6, Krakow’s final appearance is in season 5 episode 7, titled ‘The Limitless Sh*t.’

In season 6 episode 3, titled ‘STD,’ warning bells ring through Michael Prince Capital after Ben Kim learns from Dudley Mafee that someone else besides Prince wants to bring the Olympics to New York. Meanwhile, Chuck Rhoades, Jr. learns from his father that someone is purchasing properties in bulk from the NYAG land bank. This mysterious individual is later revealed to be Krakow. Prince approaches him to ask him to join his bid, but Krakow refuses and tells Prince to become part of his bid instead.

Realizing that he can potentially get a win against Prince, Chuck decides to overlook Krakow’s unfair practices, even though Kate warns him against such actions. Ultimately, Prince uses his connection with the city’s new mayor to kill Krakow’s bid and forces him to be part of his own bid for the Games.