Is Bobby Axelrod Dead? Why Did Damian Lewis Leave Billions? 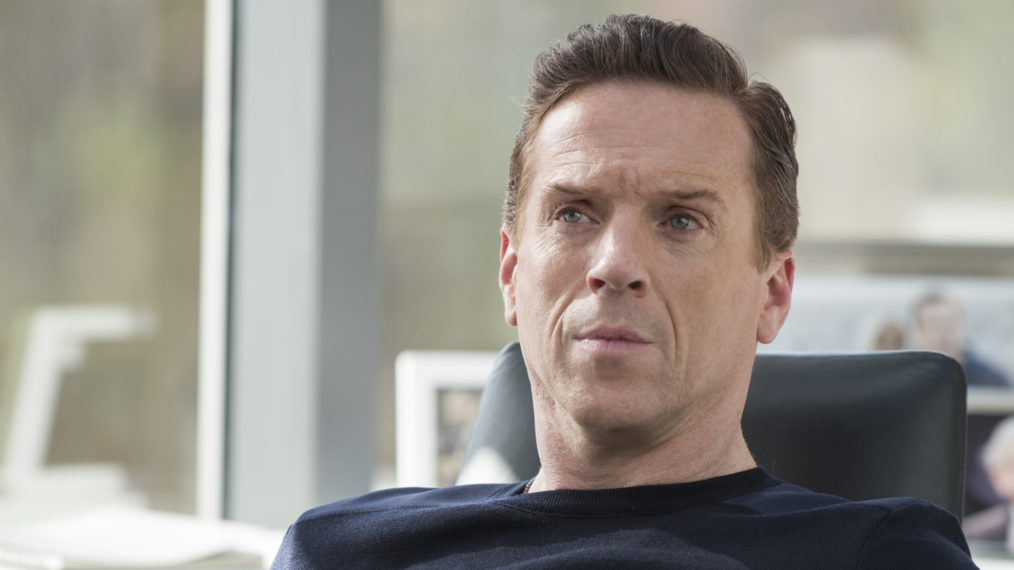 In the first five seasons of ‘Billions,’ the ruthless and brilliant hedge fund billionaire and philanthropist Bobby Axelrod (Damian Lewis) serves as one of the two main characters of the series along with Paul Giamatti’s Charles “Chuck” Rhoades, Jr., who is initially a US Attorney for the Southern District of New York. The fierce conflict between these two powerful and influential men makes up the show’s primary narrative. Chuck launches an investigation against Bobby, believing him to be involved in inside trading and other business malpractices. However, in season 6, Bobby is noticeably absent. If that has made you wonder what happened to him, we got you covered. SPOILERS AHEAD.

What Happened to Bobby Axelrod? Is He Dead?

In the final episode of season 5, titled ‘No Direction Home,’ Chuck has Bobby cornered. While they have been in similar situations before — the cat-and-mouse game between them has been going on for a while after all— this time, Chuck has enough evidence to put Bobby away for good. As that moment approaches, Bobby grows more contemplative. But that doesn’t mean he has decided to go down without a fight. He makes their long-standing feud public by speaking about it to the press in front of chuck’s office. Chuck is now the Attorney General of New York. He is more powerful than ever before and relentless as always in his pursuit of Bobby.

Ultimately, Bobby’s salvation came from an unlikely source. Fellow billionaire Michael Prince has been one of Bobby’s fiercest rivals. In season 5, he even collaborates with Chuck to bring Bobby down. However, while Michael desperately wanted to defeat Bobby, he never intended to play an active role in jailing him. In the season 5 finale, Before Bobby’s inevitable arrest, Michael approaches him and offers him an exit route. He will give Bobby $2 billion in exchange for his company. It’s a terrible offer, but Bobby knows that it’s the only one he will get and has no choice but to accept it.

The former owner of Axe Capital subsequently flees to Switzerland, a country that doesn’t have an extradition treaty with the US for certain white-collar crimeS. So, Bobby doesn’t die, and he doesn’t get caught either. However, he does lose his business and the woman who could have been the love of his life.

Since the beginning of the show, Bobby and Wendy have shared an intimate bond that made their respective spouses at the time uncomfortable. As the series progressed, Bobby divorced Lara, and Wendy separated from Chuck. By the end of season 5 neared, they had acknowledged their feelings for each other. However, their relationship never really actualized. Even though Bobby asked her to come with him, she couldn’t. Her children are still young and live in the US.

Why Did Damian Lewis Leave Billions? Where is He Now?

Lewis’ contract with the show producers was reportedly for five seasons. Before season 6, Lewis left the show so that he would be able to spend more time with his family. Lewis took to Twitter to announce the news and thanked the cast and crew. He lost his wife, actress Helen McCrory, to cancer in April 2021. According to series co-creator Brian Koppelman, they had begun speaking about Lewis’ exit with the actor three years before it happened.

Thank you @SHO_Billions thank you @briankoppelman @DavidLevien. A pleasure and a privilege to play Axe for 5 seasons with some of the smartest, funniest most talented cast and crew I’ve worked with. I’ll miss the Billions family. Yep, some jobs are more than just a job…. Love.

“We started talking to Damian about it three years ago,” he said in an interview. “And we’re incredibly sensitive to talking about… I mean, he lost his wife, who was a wonderful person and a great artist. But I would say for a variety of reasons we started talking to him three years ago and he expressed the thought that in all likelihood he would want to be spending more time with his family and really be more in England at the end of a certain period of time, and could we start planning Axe’s departure from being a regular on the show. It was amazing that he came to us that far in advance and trusted us with what was going on in his life and with what his thinking was so that we could do things like bring Mike Prince in and be really aware in the plotting and planning of season 5.”