New Clues About Turtle in ‘The Masked Singer’ 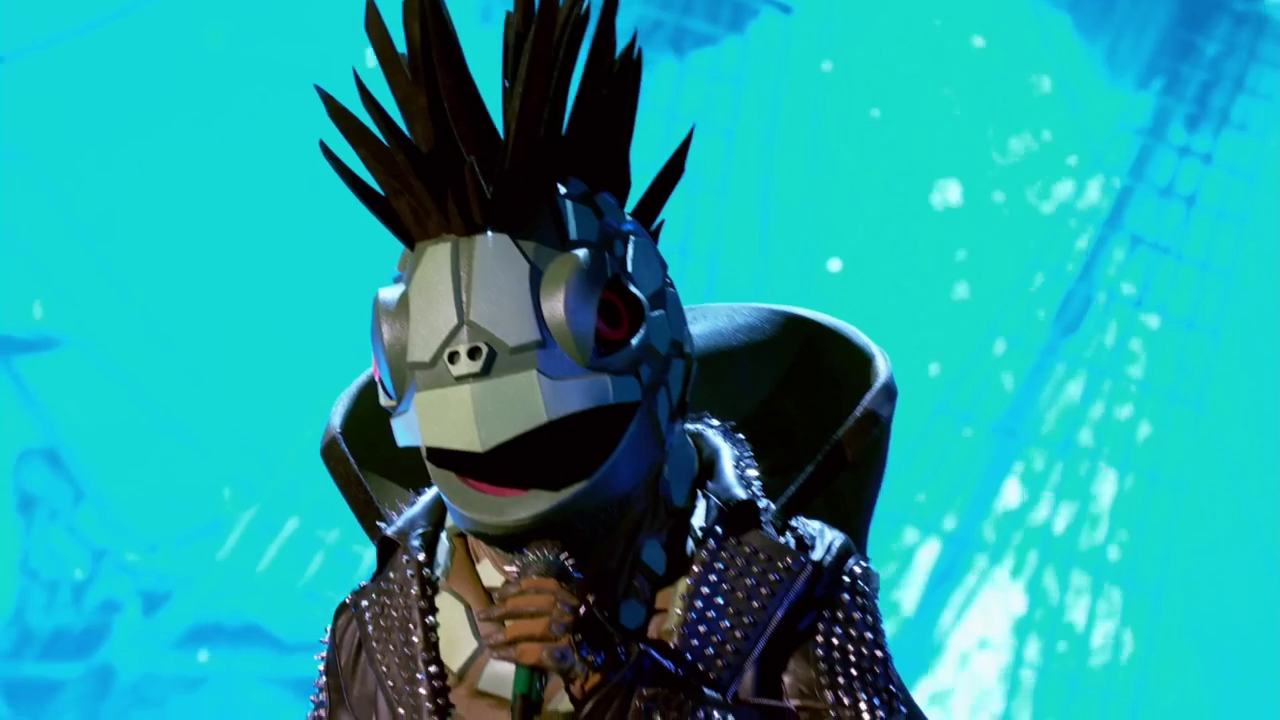 ‘The Masked Singer‘ doubles up the entertainment in the second episode of Season 3. With five performers remaining, the night has seen has some wonderful renditions of popular songs. Without sounding biased, perhaps the last performance of the night was also one of the finest.

This brings us to Turtle, who has now managed to deliver two solid performances in a row. Moreover, his clues have been smartly presented, pretty much leaving the panelists in the dark about his identity. Therefore, without much ado, let us run you through the clues and guesses surrounding Turtle.

Turtle starts off the new clue package, saying that he believes the chance on ‘The Masked Singer’ is a great way to break out of his shell. He reinforces this, saying that people have expected him to act a certain way all his life. Meantime, we see a cafeteria, where the Turtle picks up a lunch tray.

As the camera zooms in on a soda can, Turtle says that he is going to rebel. Two suited individuals add music to his words, by playing guitars in the background. Finally, Turtle asserts that he is going to sing a love song. After the performance, an additional clue is given out, about what Turtle has been voted most expected to do at the Masked Academy, class of 2020. It turns out that the Turtle has been voted most likely to hunt for booty. You can check out a part of his performance below.

Ken Jeong picks up on the ‘booty hunting’ bit of the clue, and guesses that Turtle might be a part of a boy band, and promptly picks AJ McLean, the Backstreet Boys member. Jenny is inclined to agree with the boy bander assessment, but she does not feel it is AJ.

Robin Thicke is of the same opinion, and he postulates that the green jacket of the Turtle could refer to Greenday, and surmises that Turtle is Billie Joe Armstrong. If you recall, we made a similar guess from the season premiere.

Meanwhile, guest panelist Jason Biggs spitballs that Turtle might be Darius Rucker of Hootie & the Blowfish, because of all the food references, including the burger reference in the first episode. Nicole, for her part, doubles down on Zac Efron being a possibility, because the Turtle had given out the surfboard clue in the first episode, and refers to ‘acting’ in this clue package.

Since Thicke has managed to align his views with the guess we made, at this time, we are sticking by our guns that Turtle might be the Greenday vocalist. However, this opinion might change in the upcoming episodes, as more clues are revealed.

This brings us to Kangaroo, who has been equally splendid tonight, with a mind-blowing performance. Without much ado, let us jump into the clues and guesses surrounding this fierce character.