Predominantly set in the 1980s, Netflix’s ‘Stranger Things’ revolves around a group of teenagers as they befriend a girl with superpowers and help her fight otherworldly monsters. In season 4, the group encounters a mysterious entity with powers that almost seems like magic. Dustin names him Vecna after the evil wizard of the same name from the ‘Dungeons and Dragons’ role-playing game. In their search for the truth about the entity, the group learns about Victor Creel, a man who supposedly killed his family in the exact manner as Vecna kills his victims. Here is everything you need to know about Victor Creel. SPOILERS AHEAD.

Who Is Victor Creel?

Nancy (Natalia Dyer) is the first one in the group to learn about Victor Creel. After the gruesome death of Chrissy Cunningham — the head cheerleader at Hawkins High — the authorities and local people regard Eddie Munson — the head of the school D&D group, the Hellfire Club — as the prime suspect. Nancy speaks to Eddie’s uncle, who tells her about Victor Creel. Later that day, Fred Benson — part of Nancy’s team at the school newspaper —is killed in the same way as Chrissy. Nancy and Robin (Maya Hawke) visit the local library and learns that Victor believes that his family was killed by an ancient demon that haunted their house. 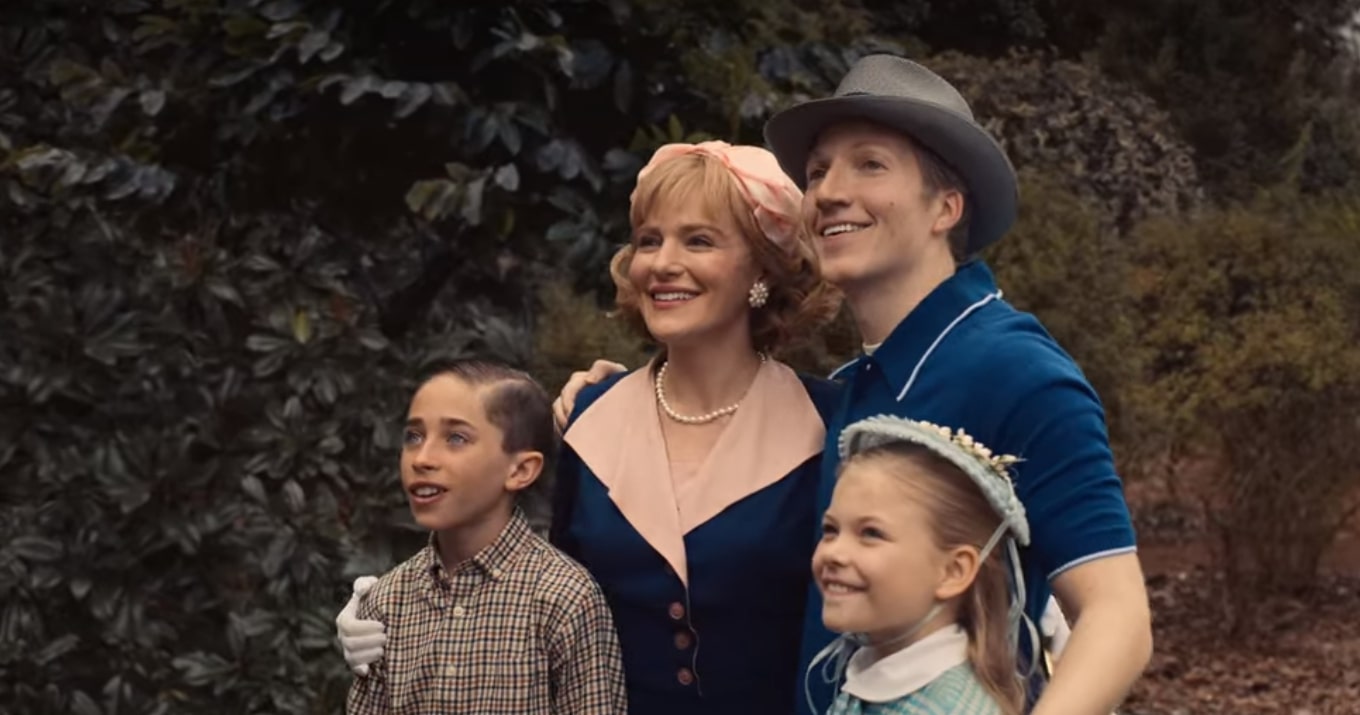 Victor Creel was blamed for the deaths of his family. He took a plea deal and is now housed at Pennhurst Mental Hospital in Kerley County, Indiana. In episode 4, titled ‘Dear Billy,’ Nancy and Robin visit Pennhurst and convince its director to let them meet Victor by pretending to be psychology students. The first thing they notice about Victor is his missing eyes. Nancy and Robin tell him what is happening, prompting Victor to recount his story to them.

In 1959, 14 years after Victor had returned from World War II, his wife Virginia received a small fortune from one of her relatives. They used it to buy a house in Hawkins. Their first month there was peaceful. But then, dead animals started turning up around the house. Victor’s daughter Alice, Virginia, and Victor himself began having horrible visions. Virginia was killed in the same way as Vecna’s victims. Victor tried to get Alice and his son Henry out of the house but suddenly found himself reliving the day during the war when his mistake killed a French family, including the child. When he returned, Victor found Alice was dead, and Henry had gone into a coma. Henry apparently died a week later. In grief, Victor gouged his eyes with a razor, wanting to join his family, but the asylum director saved his life.

The younger version of the character is portrayed by Kevin L. Johnson. In 2009, Johnson made his television debut in the TV movie ‘Battle Scars: The Bud Moore Story.’ He debuted on the big screen in the 2011 film Redneck Roots. Since then, he has appeared in projects such as ‘American Made’ (2017), ‘Blue Ridge’ (2020), and ‘Jacob’s Ladder (2019).’ His most prominent role to date is Sam Dermody in ‘Ozark.’

The Older Victor Creel is played by horror legend Robert Englund, best known for portraying Freddy Krueger in the ‘A Nightmare on Elm Street’ franchise. Originally from Glendale, California, Englund made his screen debut in the 1974 film ‘Buster and Billie.’ His other projects include ‘A Star Is Born’ (1976), ‘Big Wednesday’ (1977), ‘V’ (1984-1985) and several of its sequels, and ‘Nightworld: Door of Hell’ (2017). Englund won the Life Career Award (given annually at the Saturn Awards ceremony) in 2001.

No, Victor Creel is not Vecna. Victor, his wife, and their daughter are Vecna’s first human victims. Henry is actually Vecna. He always had psychotic tendencies. When he found out about his powers, he used them to torment his family and kill his mother and sister. Just as he had planned, his father was blamed for the crimes. However, Henry didn’t realize the extent of his powers and went into a coma after using them against his family. When he regained consciousness, he found himself under the care of Dr. Martin Brenner, who dubbed him 001 or One. In 1979, after Victor killed staff members and test subjects at Hawkins Lab, Eleven defeated him. Their psychic connection ripped open a Gate to the Upside Down. Eleven banished One there, and the latter transformed into Vecna.