Who Is Waldo Salt in The Offer? Did He Work With Al Ruddy? 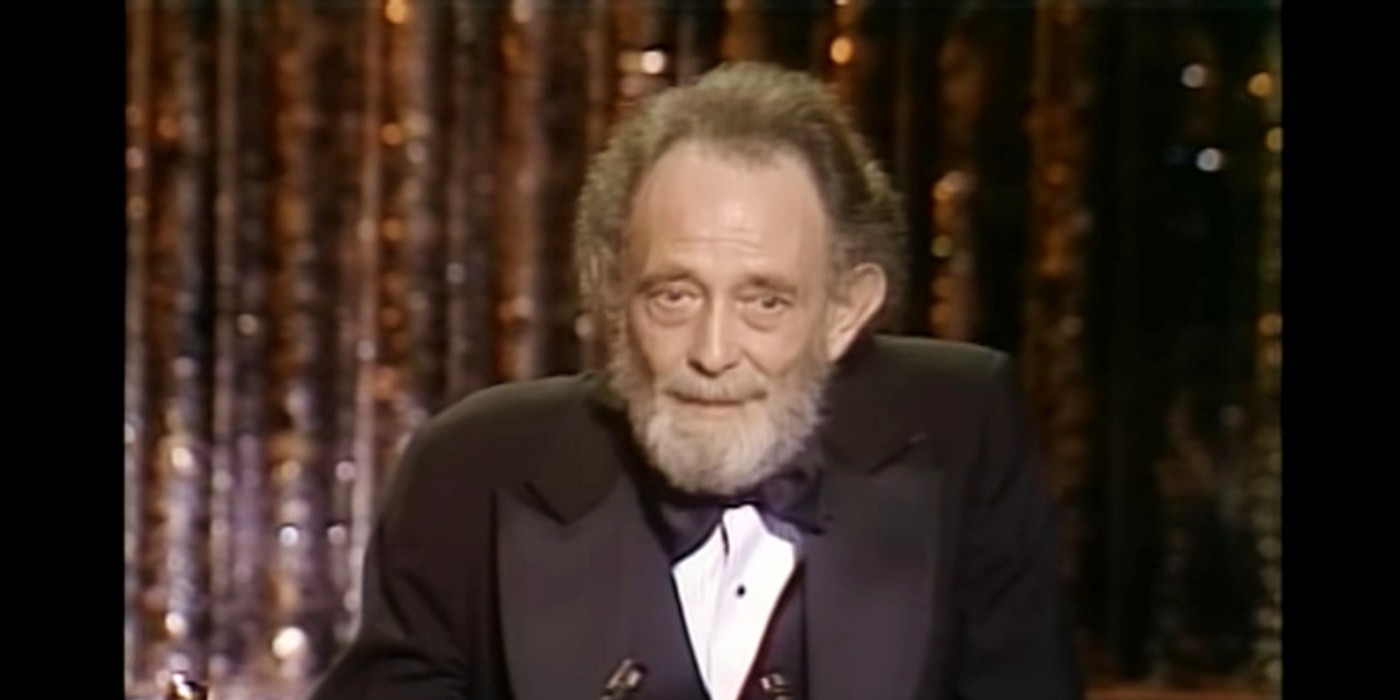 ‘The Offer‘ finale brings producer Al Ruddy’s efforts to fruition as director Francis Ford Coppola’s gangster film ‘The Godfather‘ is released to critical and commercial success. After the film’s success gains Ruddy some much-deserved fame in Hollywood, he prepares to tackle his next project. Ruddy’s growing stature attracts several writers to work with him, and one of them is Waldo Salt. Naturally, viewers must have questions about Waldo Salt’s career and collaboration with Ruddy. In that case, we have gathered all the answers for you right here! SPOILERS AHEAD!

Who Is Waldo Salt?

Waldo Miller Salt is a renowned American screenwriter who worked in the Hollywood film and television industry for nearly four decades. Salt was born on October 18, 1914, in Chicago, Illinois, to parents Winifred and William. Salt became a screenwriter and began his career with the 1937 comedy film ‘The Bride Wore Red.’ However, his work on the film remained uncredited. Salt was briefly blacklisted during his career and worked in British television for a brief time before returning to Hollywood. 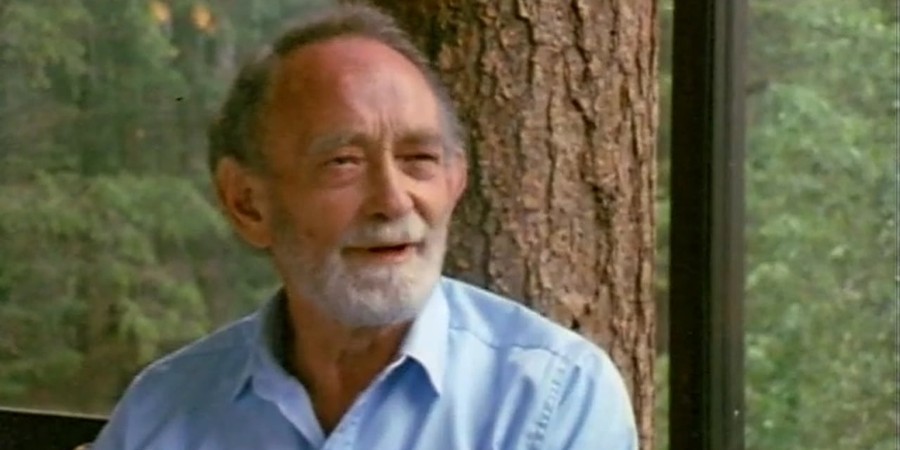 In 1969, the drama film ‘Midnight Cowboy’ was released. Salt had written the film’s screenplay, for which he won his first Academy Award in the category of Best Writing, Screenplay Based on Material from Another Medium. However, Salt’s next release, the 1971 crime comedy ‘The Gang That Couldn’t Shoot Straight,’ based on the life of gangster Joe Gallo was critically panned. Produced by Al Ruddy, ‘The Godfather’ was released a year later, making Ruddy a big-shot Hollywood producer.

In ‘The Offer,’ after the success of ‘The Godfather,’ Ruddy’s assistant Bettye McCartt receives a script from Waldo Salt. At the time, Salt was one of the most respected and successful writers in Hollywood. Therefore, McCartt and Ruddy are equally excited to receive a script from Salt. However, as the series depicts, Al Ruddy would pass on the untitled project from Salt and instead chose to produce the sports comedy ‘The Longest Yard.’ Ruddy wrote the story himself, and the film won the Golden Globe Award for Musical or Comedy.

While the series does not state which script Salt sends Ruddy, it is likely to be the screenplay for ‘Serpico.’ The crime drama film was released in 1973 with ‘The Godfather’-fame actor Al Pacino in the lead role. The film emerged as a critical and commercial success and earned Salt a nomination for Best Adapted Screenplay at the 46th Academy Awards.

Salt would later win the award for the second time in his career for his work on the 1978 war drama film ‘Coming Home.’ The film also marks Salt’s final credit as a screenwriter. Salt passed away on March 7, 1987, after a long and successful career. However, throughout his career, Salt never received the opportunity to work with Al Ruddy. The show’s depiction of Ruddy receiving a script from Salt remains an unverified fact. Nonetheless, the show briefly references the legendary writer in the final episode while helping viewers understand Ruddy’s growing stature in Hollywood.

Read More: Did Mario Puzo Write the Story for Superman? How Much Was He Paid?