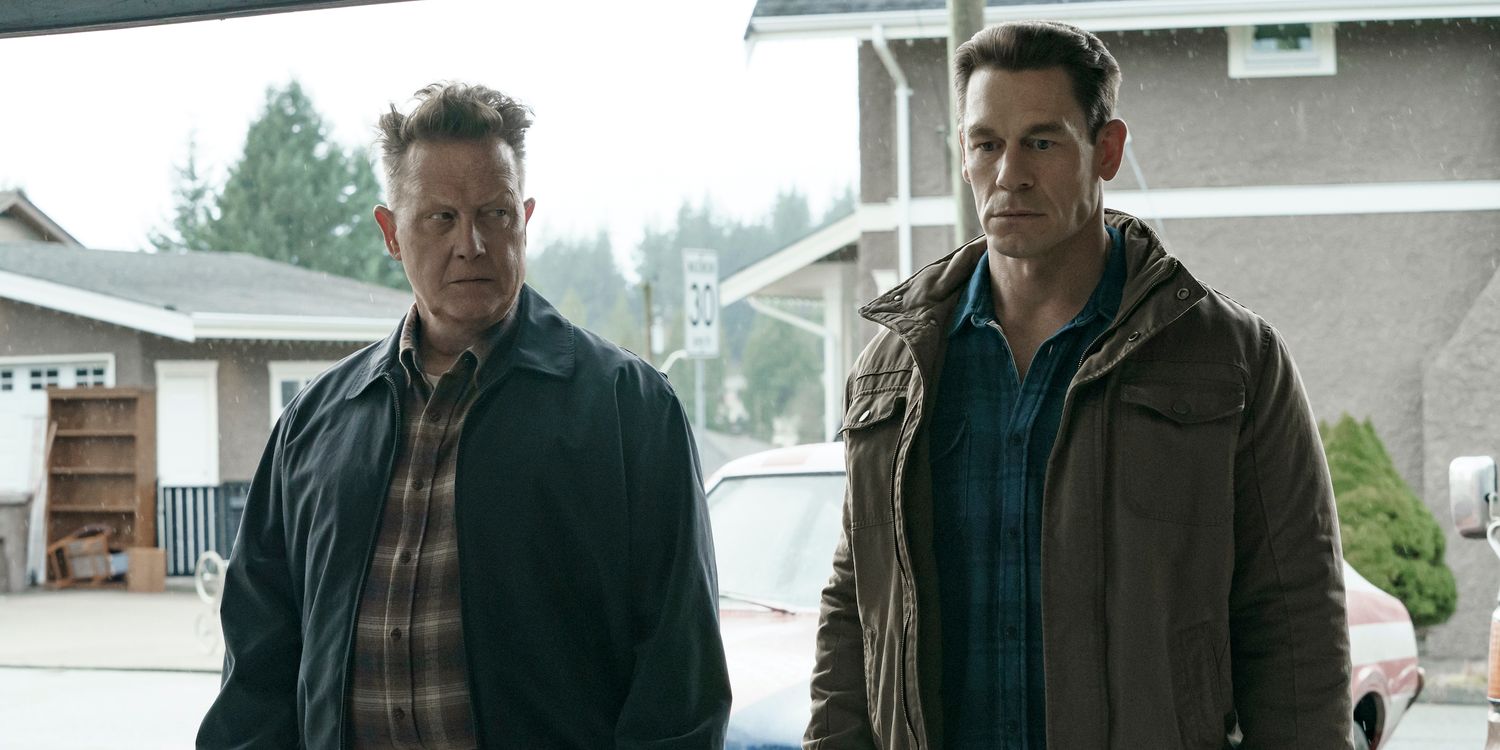 ‘Peacemaker’ continues exploring the obscure side of the DC Comics, with James Gunn following up 2021’s ‘The Suicide Squad‘ with the solo outing of the titular anti-hero. The superhero series follows Christopher Smith/Peacemaker, who embarks on a brand new mission. As he untangles a grave conspiracy, Peacemaker crosses paths with some lesser-known comic book characters such as Vigilante and Judomaster. However, the most surprising character in the series is easily the White Dragon, who shares a very deep connection to our protagonist. Here’s everything you need to know about White Dragon in ‘Peacemaker.’ SPOILERS AHEAD!

Who Is White Dragon in Peacemaker?

Created by John Ostrander and Luke McDonnell, William James “Billy” Heller, aka White Dragon, is a character appearing in the pages of DC Comics. Although the White Dragon moniker has existed in the comics since 1941, Heller made his debut appearance in 1987’s ‘Suicide Squad’ issue number 4. Heller was born in a wealthy family and grew up spoiled. After living with his Nazi supporting grandparents during childhood, Heller became a racist. He went on to form and fund various white supremacist groups with his family’s money.

On the other hand, he took on the moniker of White Dragon and fought criminals using a suit of armor. He would ultimately perish at the hands of the Suicide Squad. Another variation of White Dragon named Daniel William Ducannon later appeared in the comics as well. In the ‘Peacemaker’ television series, August “Auggie” Smith, the father of Christopher Smith/Peacemaker, is referred to as the White Dragon. Actor Robert Patrick plays the role of August Smith. Patrick is a seasoned actor known for his performances in films such as ‘Terminator 2: Judgment Day,’ ‘The Protégé,’ and ‘Spy Kids.’

Why Is August Smith Called the White Dragon?

In the second episode of the series, August Smith is apprehended by the police for the murder of a woman. Peacemaker’s associate John Economos changed the license plate to the assassin’s car and his fingerprints to show details of August Smith. Smith is sent to a local prison following his arrest. In prison, a white supremacist group of prisoners hails Smith as the White Dragon. Thus, it is clear that the show’s iteration of the White Dragon is Peacemaker’s father. Earlier during his interactions with his son, it becomes evident that Smith is a white supremacist and makes some racist and derogatory comments. We also learn that he is a tech expert and designed the suit and helmet Peacemaker wears.

It seems like the show has opted for creating an amalgamation of Heller’s version of White Dragona and Peacemaker’s father from the comics. Although Peacemaker’s father was originally a Nazi supporter, the character hardly holds significance in the minds of comic book fans. Therefore, it seems like Gunn has combined the character with White Dragon to give the comic book fans something to root for. Moreover, White Dragon makes for a more menacing parent figure, and the impact of his supremacist ideals on his son is an intriguing avenue for the show to explore. Whether or not Smith will be suiting up as White Dragon in the series remains to be seen.