Who is Zeina Khoury’s Husband? Does She Have Kids? 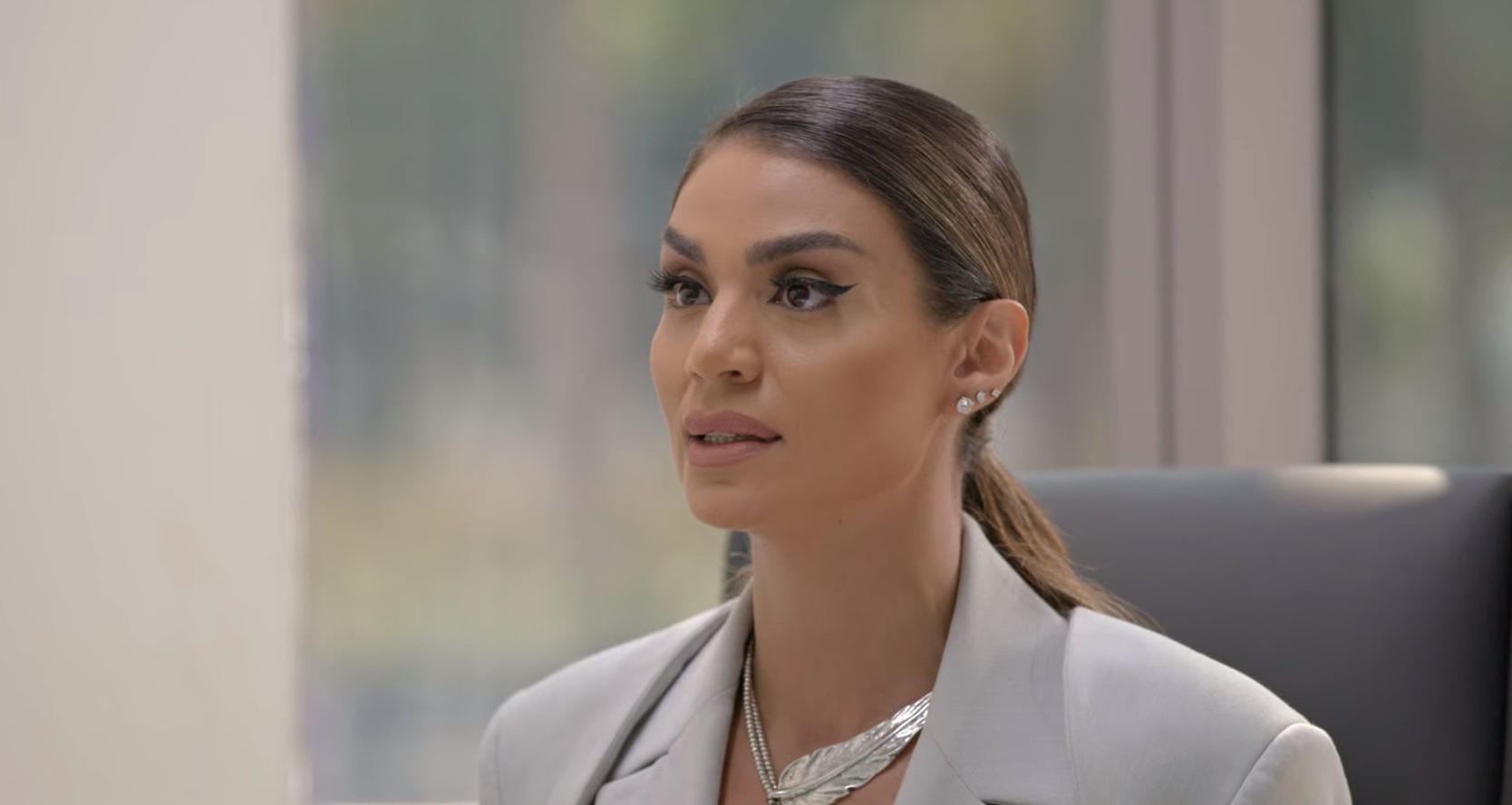 Netflix’s ‘Dubai Bling‘ introduces viewers to some of the wealthiest residents of Dubai, UAE. The reality show contains plenty of drama, opulence, and tension as members of the same social circle hash out their differences with each other while creating many more issues on the way. Naturally, the cast members of the series have earned many admirers thanks to their actions and struggles portrayed in the show.

One of the most prominent faces from the show’s premiere installment is Zeina Khoury, whose professional and personal lives were featured heavily in the season. Hence, many viewers cannot help but be eager to know more about the reality TV star. Her romantic life was especially a topic of interest for the public, given the events in the show. If you, too, want to know about Zeina’s life, here is what we found!

Zeina Khoury was born in Lebanon on December 13, 1983, and grew up in her native country. She completed her schooling in 2001 through BESGB and then joined Notre Dame University – Louaize for her BBA in Banking & Finance. While Zeina was still completing her education, her country was in the midst of a war, which prompted her to move to Dubai and hopefully find employment opportunities.

Initially, Zeina faced several rejections, but each one of them solidified her resolve to remain on the path. Soon, she had the opportunity to choose between two jobs in different fields. Zeina could either choose a steady paying job in the insurance industry or take her chances with the risk that came with real estate, which was booming at the time since Dubai was developing rapidly. Naturally, she chose the latter and joined Emirates Sunland in January 2007 as a Property Consultant.

In January 2009, Zeina became the Head of Collections and served until May 2010. At this point, her responsibilities expanded, and she became Head of Collections and Client Relations for Emirates Sunland. However, Zeina left the organization in January 2021 and helped establish High Mark Real Estate Brokers at a senior management level. She became the CEO of the company and still retains the position. Her portfolio includes high-end properties for Palazzo Versace Dubai, D1 Tower, and several other remarkable locations.

The reality TV star has additionally held the position of Co-Founder for BookAnyService.com since October 2014. The company offers users the chance to book multiple services through the internet. In 2020, Zeina enrolled at Wharton Online and studied Introduction to Financial Accounting, Accounting, and Finance. Furthermore, she got her Executive MBA in Business Administration and Management, General, from London Business School in July 2022.

As of writing, Zeina Khoury has been happily married to Hanna Azzi for over a decade. Presently, he is the General Manager of Nikki Beach Hotels & Resorts EMEA, located in Pearl Jumeira, Dubai. The hospitality professional likes to keep his life private and is not the biggest fan of social media. Hanna’s appearances in ‘Dubai Bling’ are few and often happen when he is with his wife or friends.

During the first season, Zeina revealed at Lojain Omran’s Valentine’s Day celebration that a friend of hers had notified her about a Bumble dating profile named “Gilles” with Hanna’s picture. Though she vehemently refused to believe that her husband was cheating on her, the situation did make her wonder how her work-life balance had become askew recently. Zeina talked about the profile to Hanna, who confirmed that he did not know anything about it and the picture was the one used in one of the news articles written about him.

This prompted Zeina to express how she felt she was not giving enough time at home and was neglecting her children. Hanna consoled the reality TV star, assured that he and their kids loved her. He further suggested that the family should go on a vacation once Zeina’s workload gets reduced. The couple has two adorable children, Alexa and Joey, whom they love dearly. We wish the happy family the best in their lives and hope they have a fantastic future ahead.