Who Killed Ashley Stanton? Is She a Zombie? [ Spoiler] 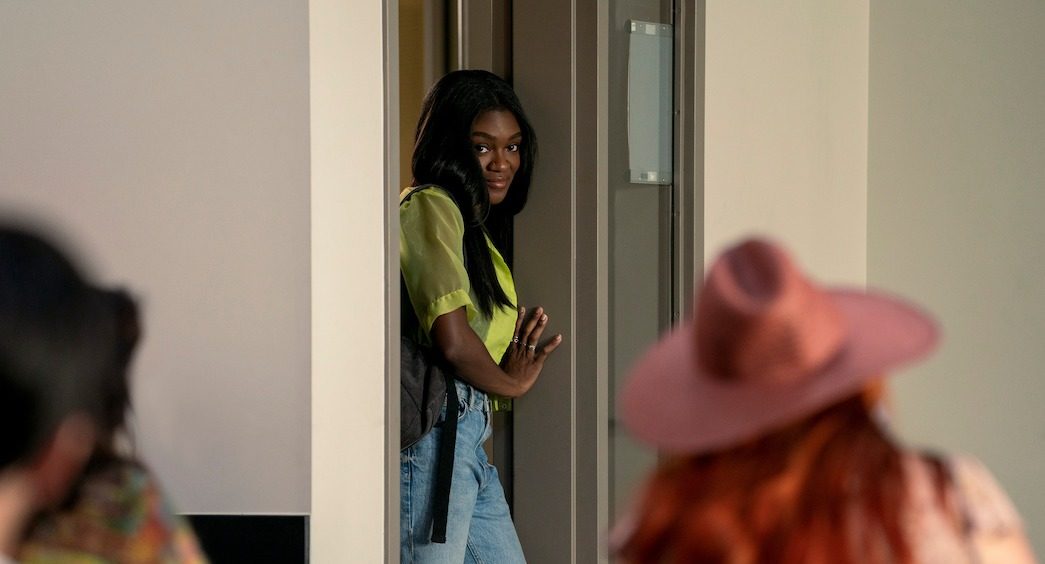 Netflix’s vampire drama ‘First Kill’ finds the ancient battle between vampires and the guild of monster hunters seeping into a modern suburban town. When high school classmates Juliette and Calliope fall in love, their budding romance is made infinitely more complicated by their families’ epic rivalry. While Juliette is a legacy vampire, Calliope comes from a family of celebrated monster hunters.

Because of the deadly battle between the ancient orders, victims soon begin cropping up in the unlikeliest of places. Young Ashley Stanton is found dead at a high school party after seemingly hitting her head on a tabletop. But is that really how Ashley dies? And does she turn into a zombie? Let’s find out. SPOILERS AHEAD.

Ashley is found dead at the very same party where Juliette and Calliope, after sharing their first kiss, simultaneously attack each other. At first, our attention is diverted to Juliette, who seems to have been fatally stabbed by Calliope. However, when it becomes clear that the young, uninitiated vampire survives, another grisly scene is discovered. A classmate named Ashley Stanton is found dead in the crowded living room with her head bleeding profusely. Strangely enough, no one is able to explain how she died. 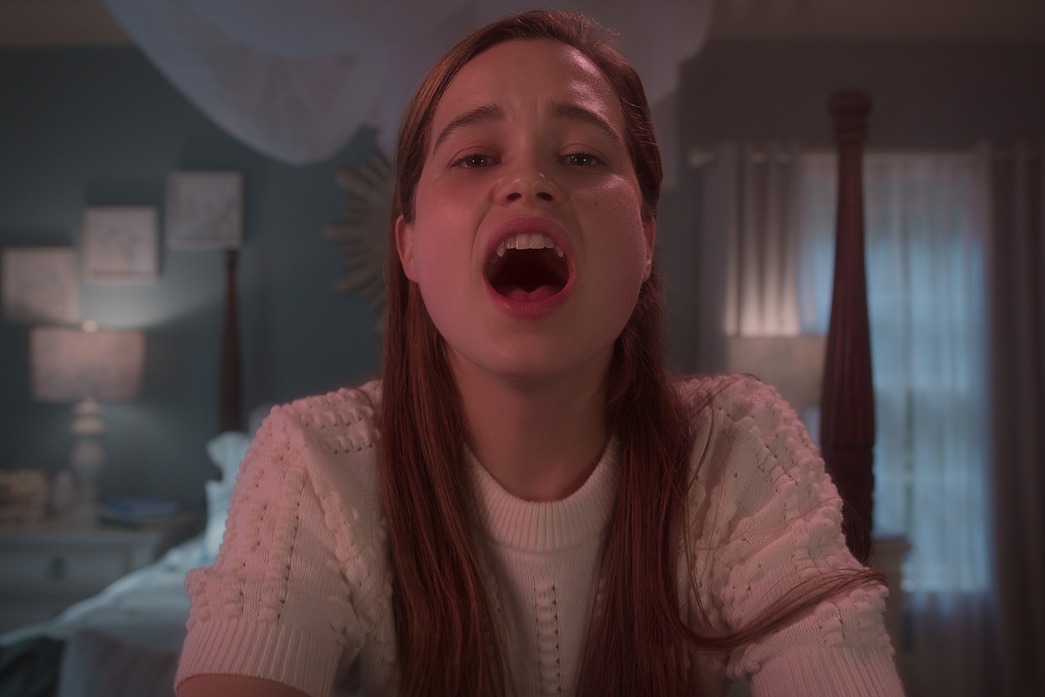 Ashley’s death remains a mystery for quite some time, and even a motive for her ghastly murder remains elusive. Her death is officially explained as an accident resulting from her stumbling and hitting her head on a table. The blood-alcohol level found in the autopsy also supports that notion. However, Juliette’s friend Ben, who is standing next to Ashley at the moment of her death, says that there is altogether too much blood to explain the table-related injury.

It is only a few episodes later that Juliette’s brother Oliver owns up to Ashley’s murder. Oliver has been estranged from the rest of the family for years and holds them in high contempt. However, he has a soft spot for Juliette and tries to help her with her vampiric initiation. Since the young high schooler can’t bring herself to kill someone just yet, her brother decides to kill for her.

Thus, Oliver uses his powers to kill Ashley at the high school party secretly and leaves her freshly bleeding corpse to tempt Juliette into feeding on a human. Until then, she relies on capsules of blood to quench her thirst but is quickly reaching maturity, where she must kill and feed herself. Oliver, much to Juliette’s shock, thus reveals that he killed Ashley merely to help her on her way to becoming a full-fledged vampire.

Is Ashley Stanton a Zombie? 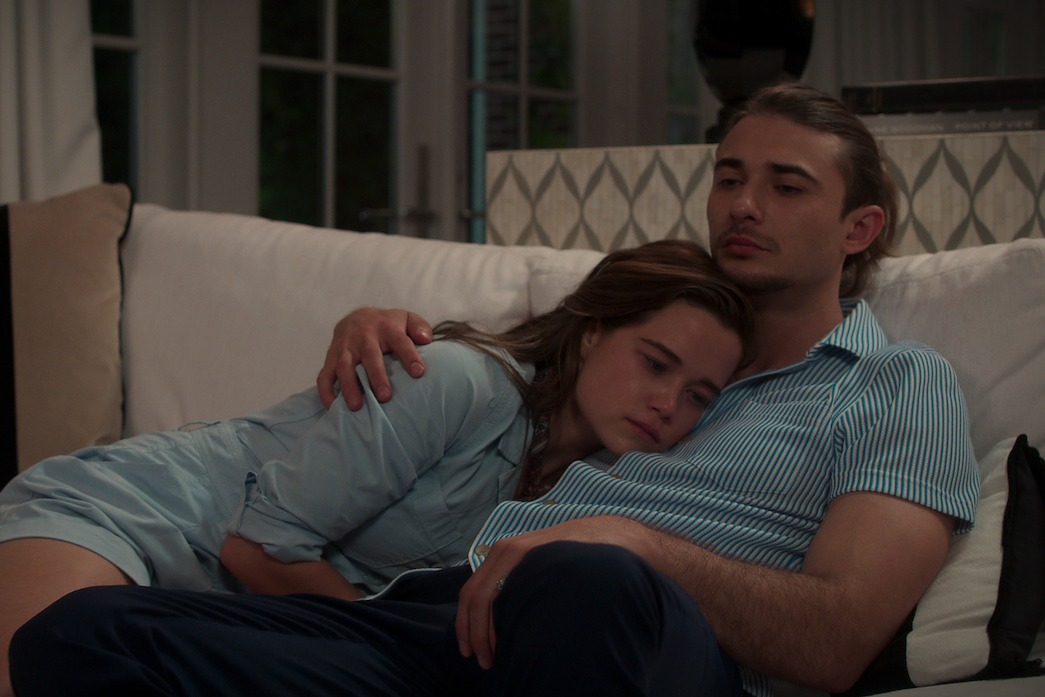 Interestingly, Oliver also reveals that he turned Ashley Stanton into a zombie after killing her for Juliette’s benefit. However, there is no practical purpose for him in turning her into a zombie. Oliver is the anomaly of the vampiric Fairmont family and often appears suddenly, much to the chagrin of his parents. Whereas they try to do all they can to blend into regular society, Oliver prefers to flaunt his powers. Thus, turning Ashley into a zombie is just another way that Oliver stirs the pot and adds a little more chaos into the lives of those around him.