Who Killed Heather Garraus? Where Are Ignacio Garraus and Shawna Nelson Now? 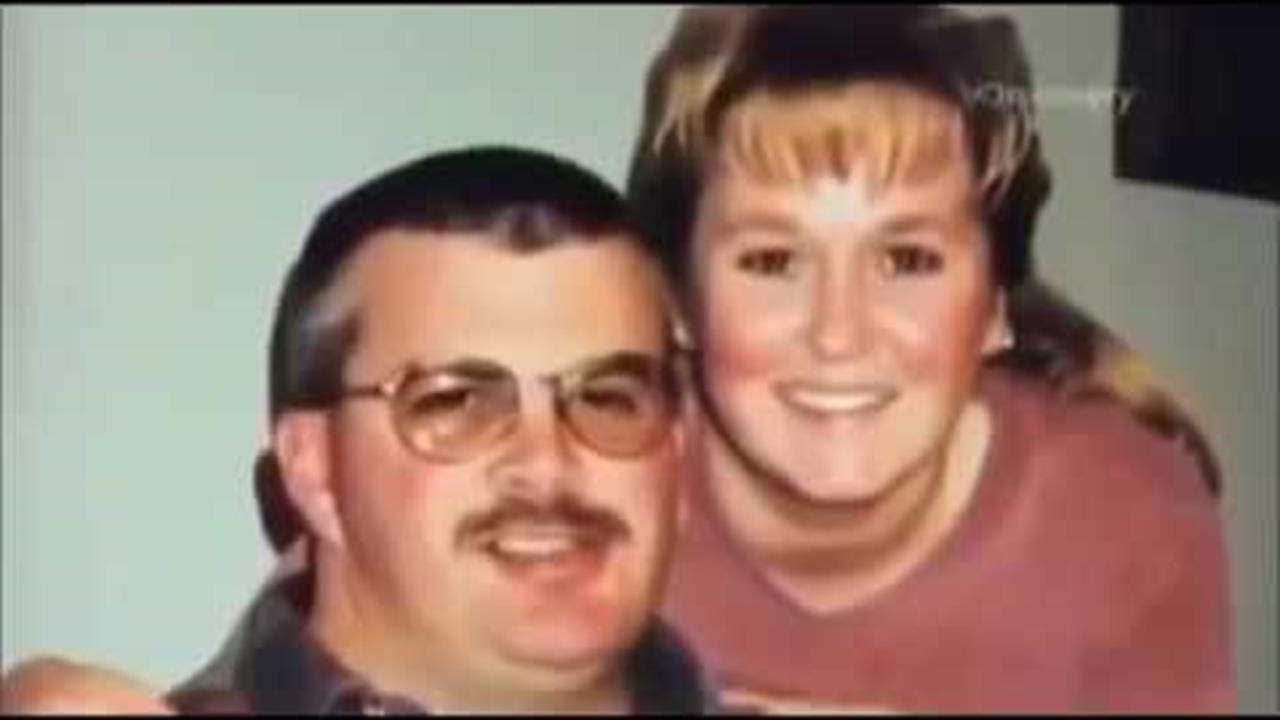 Investigation Discovery’s ‘Married with Secrets’ documents the murder case of Heather Garraus, a 37-year-old who was shot twice in the head in January 2007, in the episode titled ‘Fatal Fixation.’ A tragic love triangle probed for a deep investigation, which then revealed disturbing truths. So, if you’re curious about the incident, we’re here to throw some light on the killer and explain how it all happened.

How did Heather Garraus die?

Heather Garrasus was married to the Greeley police officer Ignacio Garraus and was a mother of one. On January 23, 2007, she was leaving from work at Colorado State Employees Credit Union in Greeley, where she worked as an assistant branch manager. An eyewitness said he heard a female voice loudly yell, “You’ve ruined my life. Get on the ground.” Garraus replied saying, “OK. OK.” Witnesses told police that a shadowy figure dressed in a black robe and Halloween mask came out of nowhere and began shooting directly at Garraus.

She was shot twice in the head. One witness also informed the police that the killer ran right past her and saw dark-colored hair sticking outside her robe. The killer then quickly jumped on a pick-up truck with no lights and drove hastily. The police then concluded the murder was a personal attack.

Shawna Nelson was held culpable for the shooting of 37-year-old Heather Garraus. Ignacio Garraus had a three-year affair with his co-worker, Shawna Nelson, which led to a child. When Heather found out about this, her husband ended his affair. Shawna was married to Ken Nelson, a Weld County sheriff’s deputy. She sent a text message to Ignacio Garraus on December 18, 2006, which read, “My loyalty is gone. I loved and trusted u and u (expletive) me. Be prepared,” according to an arrest affidavit.

There were reports that said Heather Garraus constantly told her friends and colleagues that Nelson had been harassing her for weeks before the shooting. It was also found out that Shawna and her husband had filed papers with the motive of terminating Ignacio Garraus’ parental rights. There were also disagreements over the custody of the baby.

At the trial, Shawna’s friend and former sheriff’s deputy, Michelle Moore, testified that the culprit had confided in her about wanting to kill Heather. They discussed how they would carry out the plan. They spoke about concealing Shawna’s identity and planting false evidence, amongst other things. Apart from this, the Credit Union’s employees’ descriptions of the killer proved to be quite important. Shawna, who was in her husband’s truck when she was arrested, had black clothing on her person, just like eyewitnesses described.

A pair of shoes with her DNA and gunshot residue on the outside was also found near the crime scene. Finally, the tire prints in the snow matched the car that Shawna was driving perfectly. Shawna Nelson’s husband, Ken Nelson, who was a Weld County sheriff’s deputy at the time of the murder, was charged with tampering evidence. Authorities believed that he could have removed the murder weapon from Shawn’s person. (Ken Nelson soon resigned from the department even before he was arrested and filed for a divorce).

Where Are Ignacio Garraus and Shawna Nelson Now?

County District Judge Roger Klein sentenced Shawna Nelson to life imprisonment without parole after telling her, “You carried out this plan with great deliberation. You deserve to serve every day of the sentence I will impose,” in March of 2008. Nelson did not show any emotion as the verdict was read and also declined when the judge’s asked if she wanted to make a statement before sentencing. She will remain behind bars at the Denver Women’s Correctional Facility for the rest of her natural life. 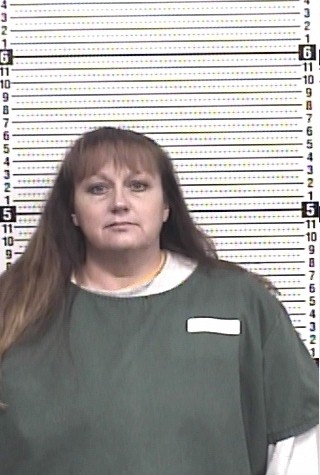 Ignacio Garraus, a 16-year veteran of the Greeley police force, resigned in February of 2007. “… A beautiful woman’s dead for me having an affair, the chain of events that I had no way of foreseeing. But ultimately if I never had an affair, Heather would be alive. It’s on me,” Ignacio Garraus told ‘Dateline.’ After Heather Garraus’ death, Ignacio and his daughter, Victoria Shea Garraus, moved away from the city. In an unfortunate car crash, the 17-year-old Victoria died in 2015. She was buried with her mother. At the time, it appears as though he was residing in Florida. However, his whereabouts currently are not discernable.

Read More: How Was Christie Wilson Murdered? Who Killed Her?