Who Killed Ray aka Leo in Kaleidoscope, Explained 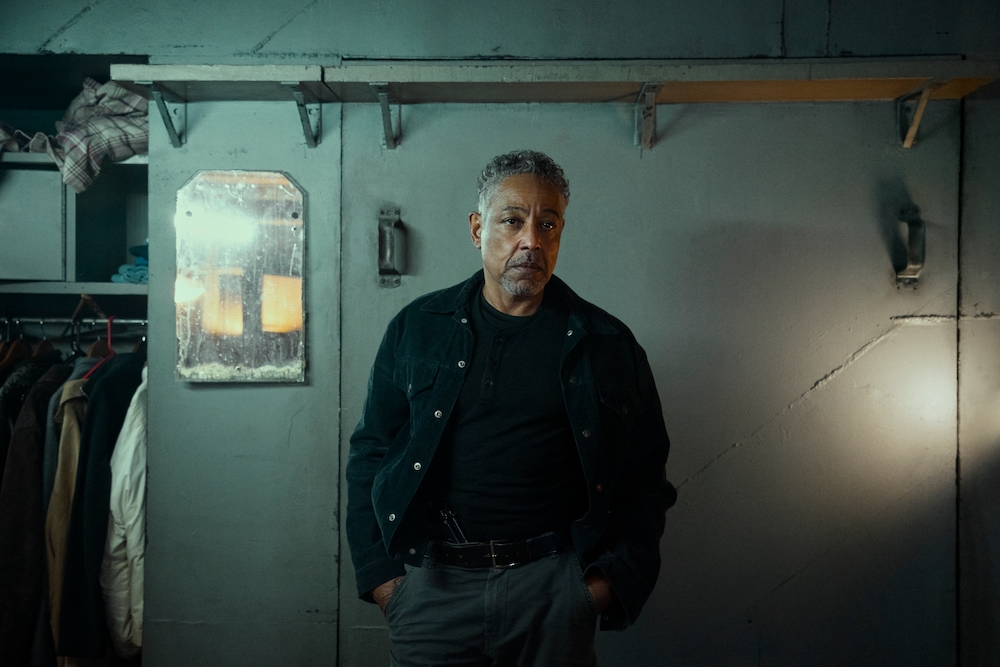 Netflix’s ‘Kaleidoscope’ is a complicated heist thriller that is structured in such a way that it allows the viewers to watch it non-linearly. Every episode adds to the narrative where we watch Ray Vernon plan a heist of billions of dollars in undeclared bearer bonds. Ray has spent years trying to come up with a perfect plan to breach the vault that is considered the most secure place in the country. He is driven not by the prize money but by his thirst for revenge. This is what keeps him going even when it looks like things might not work out the way he wants them to. In the end, however, he has to pay the price for his actions. If you want to find out what happens to him at the end of the story, then we’ve got you covered. SPOILERS AHEAD

Ray Vernon’s story begins more than two decades before the heist, in his younger years. He was still a thief and had a partner named Graham Davies, with whom Ray pulled many heists. When one heist almost went wrong, Ray was forced to take a step back and think about his family. He decides to go straight and live his life without crime, giving more time to his family. Despite his wishes, this doesn’t last long and Ray is pulled back into his patterns, which ends with his wife dying and his daughter being separated from him. 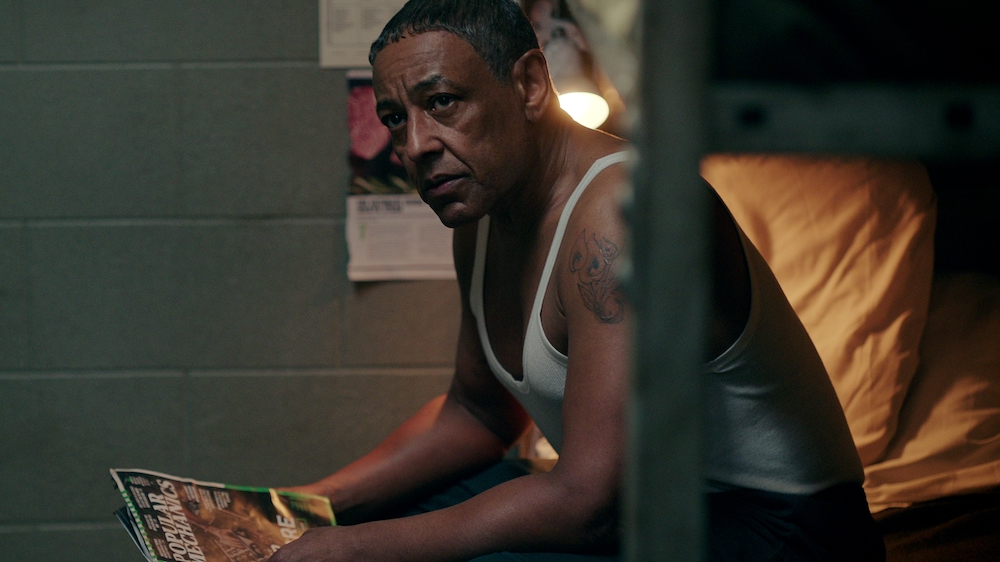 Ray spends seventeen years in jail, away from his daughter, but on discovering that he has Parkinson’s, he breaks out of jail. He wants to live the rest of his life in peace with his daughter, and to keep the cops off his tail, he fakes his own death. His lawyer, Ava Mercer, comes up with the story of the white supremacist gangs in the prison being responsible for Ray’s death. She gets her connection to swap the dental records to make the corpse look like Ray. Their ploy works, and just like that, Ray Vernon dies and Leo Pap is born.

Even though he changes his name, Leo can’t change his nature. The moment he sees Graham, now Roger Salas, again, his mind goes back to the time when Roger betrayed him. Now, Leo wants revenge, and this leads him to come up with the heist. This heist is meant to strike Roger so hard that he loses everything. The money and the business are just the beginning. Leo wants Roger to lose his peace and his family too. If Ray couldn’t have that life, then Roger shouldn’t have it either.

Blinded by his revenge, Leo forgets that he is getting caught up in a cycle. When he destroyed Roger’s life, he also destroyed the lives of his wife and son. Of course, Leo doesn’t stop to consider that, just like he doesn’t stop to consider the future that his daughter would have after the heist. It is this recklessness and the sheer refusal to see things beyond his hatred that leads to Leo’s death in the end. 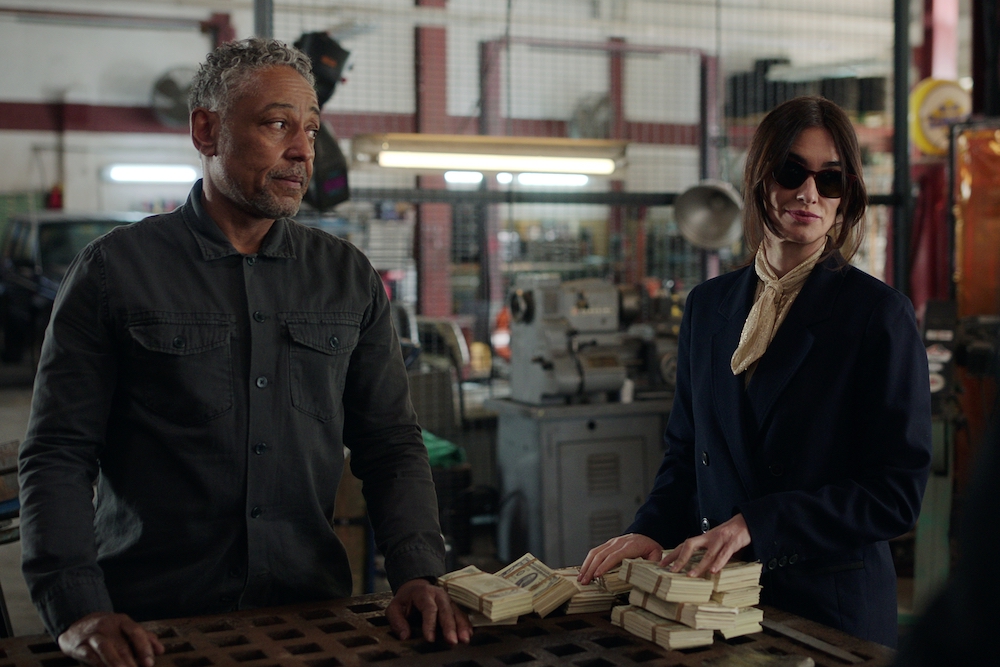 When the heist takes place, FBI agent Nazan Abassi disables the camera feed that makes Roger see everything on the loop. This leads the entire heist to be broadcast to Roger’s house, which is where his son also sees Ray aka Leo for the first time. Following this, the whole world comes crashing down on the Salas family, and for Roger’s son, all of this happens because of Leo. He is the one who destroyed his family, so he decides to have his revenge by killing Leo.

In the final scene, we see a man follow Leo and raise a gun to his head. We hear the gun go off, but we don’t actually see Leo dying. While we never see the face of the killer, his T-shirt is enough to prove that it is Roger’s son. He’d been wearing the same T-shirt the night of the heist. It has been six months since then, and Roger has already spent some time in jail. His son has had enough time to stew on his revenge, which means that his decision to kill Ray is not something he made impulsively. He must have thought about it, which means that he had been trying to find Ray all this time. When the thief finally shows up in New York, Roger’s son tracks him and shoots him dead.

Read More: Who Dies and Who Lives at the End of Kaleidoscope?