Who Dies and Who Lives at the End of Kaleidoscope? 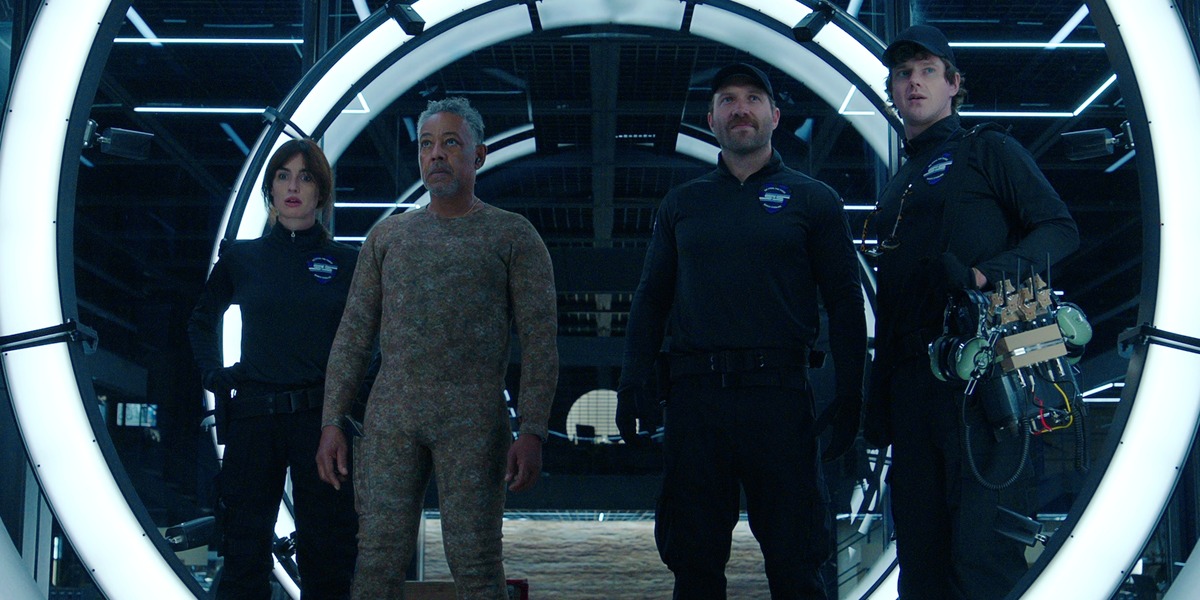 ‘Kaleidoscope,’ created by Eric Garcia, is a Netflix action thriller series with an experimental narrative structure. With a non-linear narrative arranged in different viewing orders, the show’s episodes are named after colors. The story revolves around a group of thieves who plan an ambitious heist that takes a wrong turn. As a result, the crew finds themselves in grave danger.

Due to the show’s complex plot and narrative structure, viewers find it hard to keep track of all the characters and their fates. If you are looking for answers about the fates of the main characters, here is a comprehensive list of who dies and who lives at the end of ‘Kaleidoscope.’ SPOILERS AHEAD!

Ray Vernon, later known as Leo Pap (Giancarlo Esposito), is the leader of the crew of thieves and an expert safe cracker who is the focal point of the narrative. In the series, we learn that Ray and Robert Salas would rob the rich together in their young days. However, an accident during a robbery leads to the death of Ray’s wife, and he considers Robert responsible for it. Ultimately, Ray steals bonds worth $7 billion from Robert’s safe and avenges his wife’s death. However, in the episode titled ‘Pink’ set a few months after the heist, Ray is shot dead, most likely by an assassin hired by the Triplets who originally own the bonds.

Ava Mercer (Paz Vega) is an Argentinian immigrant who works as an attorney and is an old friend of Ray Vernon. She joins Ray’s crew as the weapons expert but is blackmailed by Agent Nazan Abassi to work for the FBI. However, she does not betray Ray and uses the situation to the crew’s advantage. After the robbery, she goes into hiding with Ray but is shot dead during the conflict with Bob Goodwin and his henchmen. In the end, Ava dies without receiving the money from the heist. 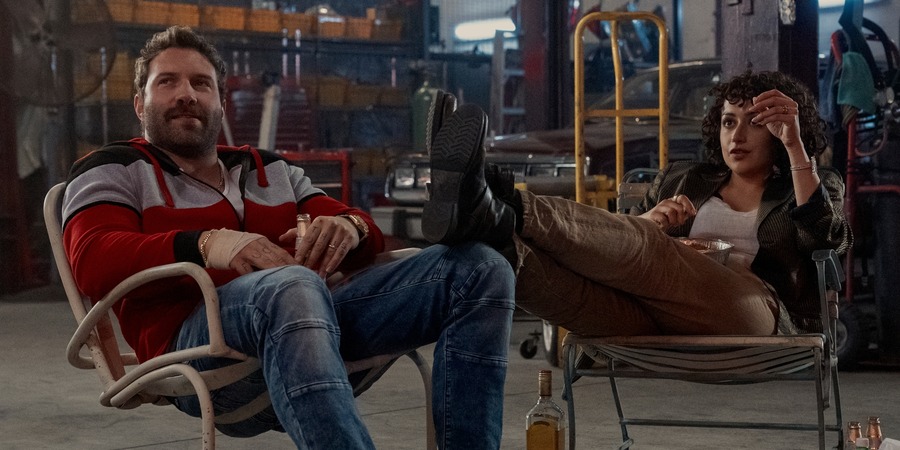 Judy Strauss (Rosaline Elbay) is the crew’s chemist and the wife of Bob Goodwin. She is an old friend of Stan Loomis who still has feelings for her. During the heist, Judy finally sees Bob’s self-centered and abusive behavior. She stops him from betraying the group and flees with Stan. In the episode ‘Pink,’ chronologically the last episode, Judy avoids the showdown between the FBI and Bob and takes Ray’s savings. She is alive and most likely uses the money to start a new life, leaving Stan behind. 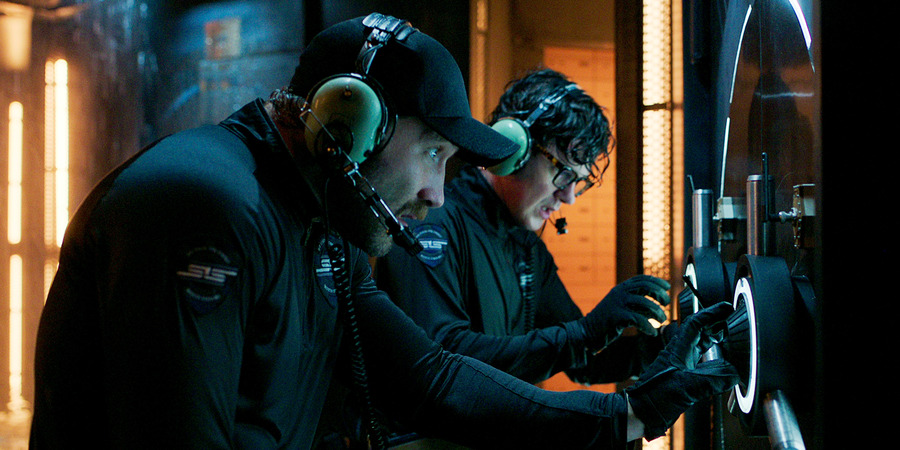 Bob Goodwin (Jai Courtney) is a Philadelphia-based safecracker and the husband of Judy Strauss. He is loud, obnoxious, and self-centered. As the narrative progresses, we learn that Bob is an abusive husband and secretly plans to betray the entire crew during the SLS heist. However, Judy stops Bob from fleeing with the bonds and poisons him, forcing Bob to injure his vocal cords to save his life. Nonetheless, in the months after the heist, Bob is tracked down by the FBI and shot dead in a shootdown while trying to reunite with Judy. 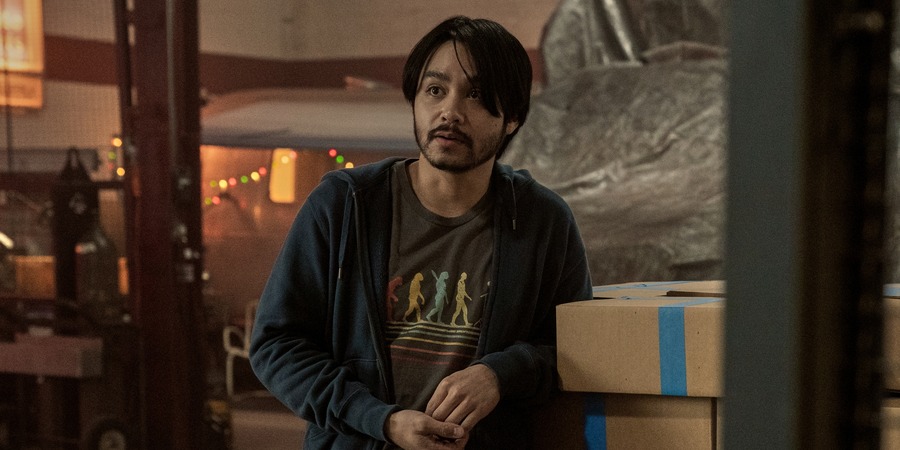 Stan Loomis (Peter Mark Kendall) is the prison cellmate of Ray Vernon. He is an old acquaintance of Judy and Bob Goodwin and the first person Ray recruits to his crew. Stan is responsible for arranging the supplies during the heist planning but rediscovers his romantic feelings for Judy. After the heist, Judy and Stan remain in hiding but are being tracked by the FBI. However, the FBI finds Bob while Stan and Judy remain away from the ensuing gunfire. He is alive in the end, but his family is killed, and he most likely ends up all alone, assuming that Judy flees with the money. 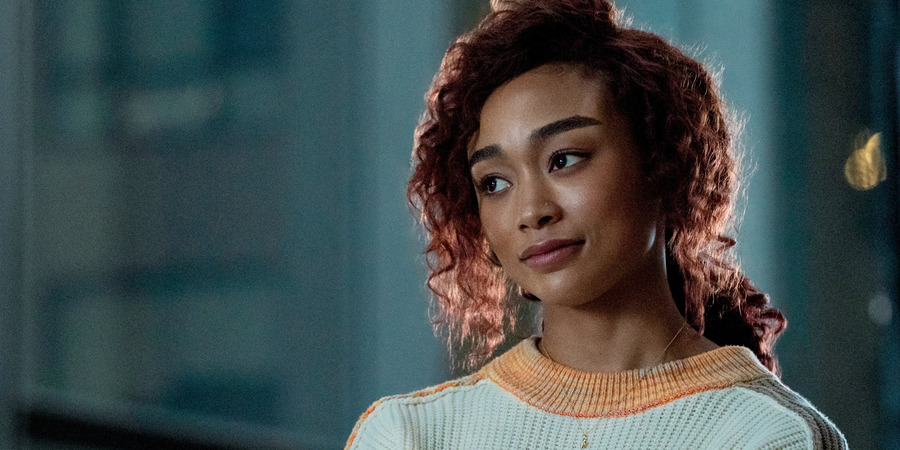 RJ Acosta (Jordan Mendoza) is the crew’s getaway driver and the team’s quietest and most underconfident person. During the heist, Bob betrays the crew and attacks RJ so that he can flee with the truck full of bonds. However, RJ stands up to Bob, and the two fight. In the process, Bob kills RJ, who dies from a gunshot wound. Chronologically, RJ is the first person from the crew to perish, and his death creates a sense of distrust among the remaining members. 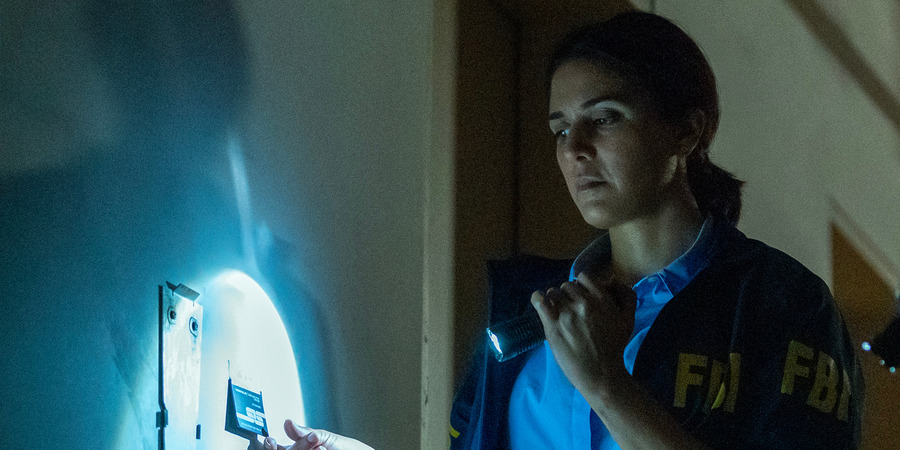 Hannah Kim (Tati Gabrielle) is the security head of SLS and works for Robert Salas. However, she is the daughter of Ray Vernon and works with her father to take down the man responsible for her mother’s death. She is the inside man on whom the heist’s success depends. However, Hahhan uses her knowledge of the facility to steal the bonds for herself. In the end, she is alive and gives birth to a baby, starting a new life separate from the conflicts of her father.

Nazan Abassi (Niousha Noor) is an FBI Agent who has a personal history with Ava Mercer. She is investigating the Diamond Way heist and tries to stop Ava and her crew from accomplishing their plan. She also uses Ava as a mole to further her agenda and succeeds in catching Bob Goodwin, but the rest of the crew evades her. In the end, she is poisoned by a mysterious man, most likely hired by the Triplets to kill her for indirect effect on the robbery at the SLS vault.