Is Ava an FBI Mole in Kaleidoscope? Does She Betray Ray? 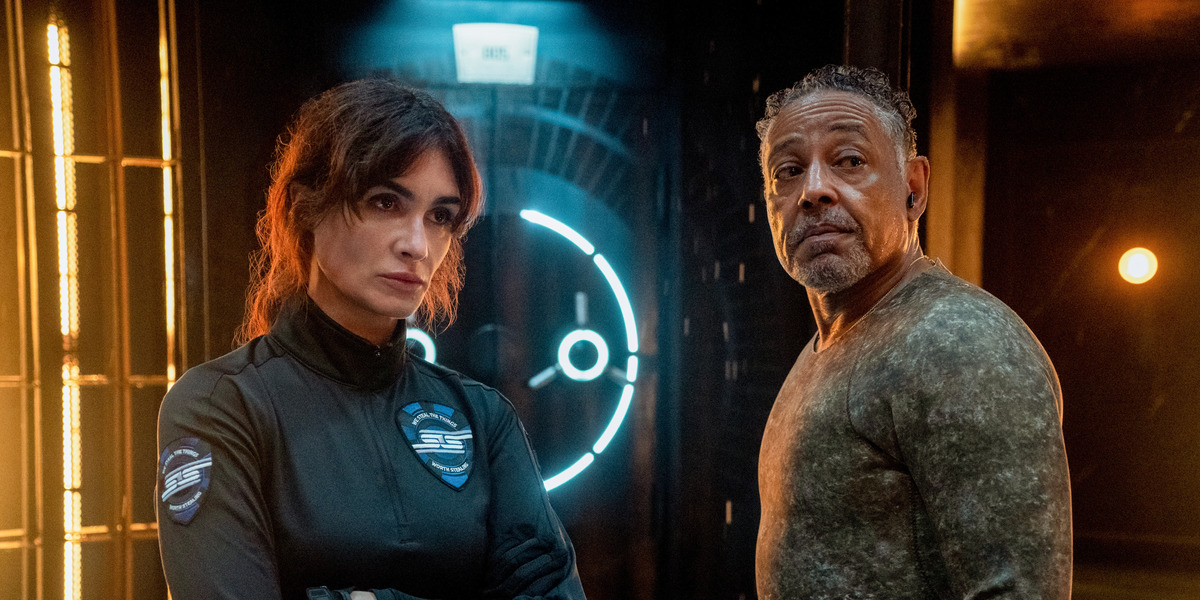 Netflix’s ‘Kaleidoscope’ is an action thriller series created by Eric Garcia that follows the complicated events before and after a group of thieves execute an ambitious heist. The series revolves around Ray Vernon, a talented thief who plans to steal $7 billion worth of bonds from his nemesis. In the process, he takes the help of his closest confidant Ava Mercer in pulling off the heist. However, Ava’s personal tribulations force Ava to betray Ray and work as an FBI mole. If you are wondering whether Ava is really an FBI mole and how her actions affect Ray, here is everything you need to know! SPOILERS AHEAD!

Is Ava Mercer an FBI Mole?

Ava Mercer is one of the main characters in ‘Kaleidoscope’ and actress Paz Vega essays the role. Vega is a Spanish actress who made her acting debut in 1997. She rose to prominence with her performances in several Spanish and American movies. Some viewers might recognize Vega as Carmen Delgado from ‘Rambo: Last Blood.’ Ava is an Argentinian immigrant who has old ties with series protagonist Ray Vernon. She works as an attorney and has connections with black-market jewelry sellers. 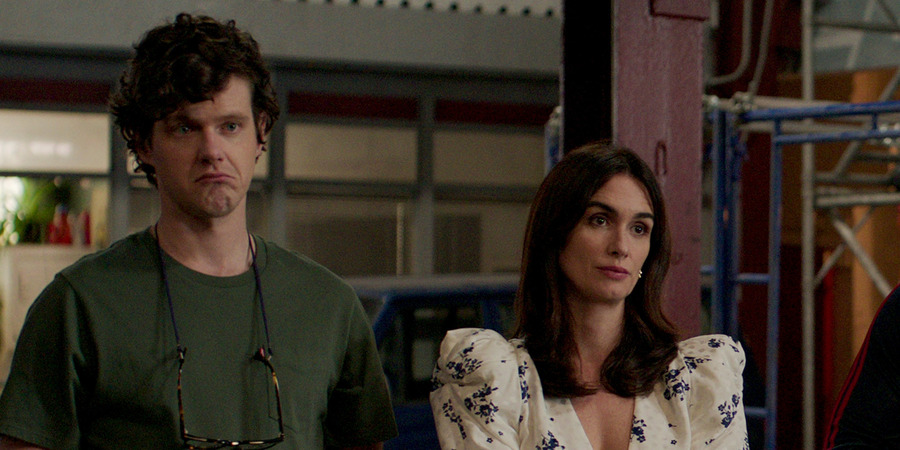 Ava is also a weapons expert and joins Ray’s crew in their plan to steal bonds worth $7 billion from Robert Salas’ secure vaults at SLS. However, we learn about Ava’s past with Agent Nazan Abassi. Ava is responsible for raising a complaint against Abassi, leading to the FBI agent losing contact with her son. Therefore, Abassi intends to catch Ava and the crew red-handed. Ava realizes that Abassi is onto her after the FBI calls her in for questioning regarding the Diamond Way heist.

Ava decides to step away from the heist after realizing she has become a liability. Abassi takes Ava’s help in catching the crew of talented thieves by forcing her to work as a mole. In the episode titled ‘Orange,’ we learn that Ava’s nanny is undocumented and is arrested by ICE. She is set to be deported to her home country, and Abassi promises that she can stop ICE if Ava agrees to work for her. Therefore, Ava returns to the crew, secretly working as a mole for the FBI.

Ava Mercer is Ray Vernon’s closest ally. She helps Ray during his early heists and is responsible for looking after Ray’s daughter, Hannah after he goes to jail. When Ray escapes from prison, Ava helps him fake his death and creates the fake identity of Leo Pap for him. Moreover, Ray and Ava also share romantic feelings for each other. Therefore, it is pretty hard to imagine Ava betraying Ray, given their longstanding association and history together.

On the other hand, Ava is distraught after the ICE arrests her nana. She searches for her mother figure but only finds out the truth after Agent Abassi informs her. Moreover, Abassi uses the situation to her advantage and blackmails Ava. She forces Ava to become a mole in exchange for releasing her nana from ICE’s custody. Therefore, Ava has no choice but to betray Ray and the rest of the crew seemingly. Consequently, it seems evident that Ava will cause the downfall of the heist and could be the one responsible for the group’s arrest.

In the finale, titled ‘White,’ we learn that Bob Goodwin, the safecracker, dooms the heist after leaving Ray and the rest behind and killing RJ. In the ensuing confusion, Judy injures Bob and Ava finds the truck loaded with the bonds without a driver. Therefore, she drives the truck to a secure location. However, Ava is intercepted by Agent Abassi, who implores Ava to help her catch the rest of the crew.

Nonetheless, Ava refuses as she has already moved nana to a safe location where the ICE cannot find her. Therefore, she is no longer compelled to follow Abassi’s orders. Thus, Ava does not betray Ray. She remains his most loyal companion, and the two hide together after the heist. However, Ava dies when Bob attacks her and Ray at the safe house. Ultimately, Ava dies in Ray’s arms, proving that she was truly all in it and never thought about betraying Ray.