Who Narrates The Thing About Pam? 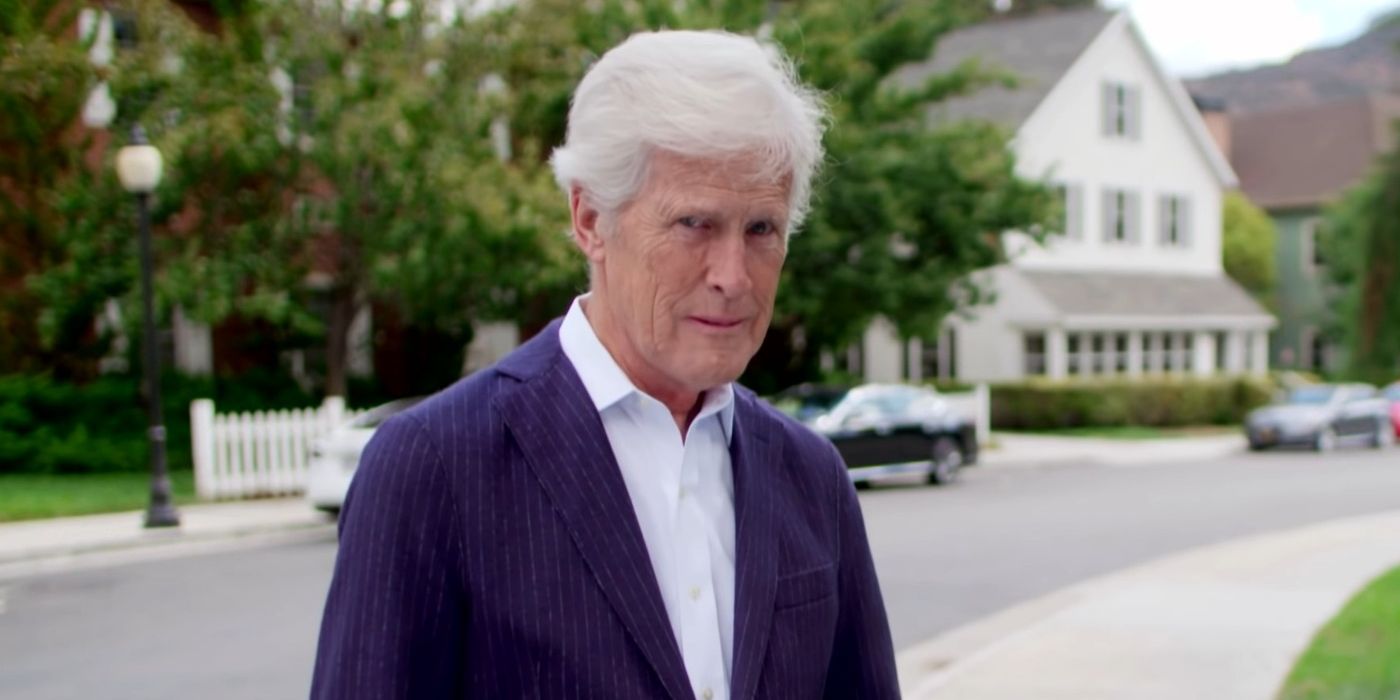 ‘The Thing About Pam’ is a crime drama series about Pam Hupp (Renée Zellweger), a real estate agent from Troy, Missouri, who finds herself at the center of a conspiracy following her best friend’s death. The series is based on Dateline NBC’s podcast of the same name and shines the light on the real-life murder of Betsy Faria.

In the series, the events of Pam’s life are presented in a non-linear manner. Therefore, as viewers learn more about Pam and her personal life, a narrator helps them piece together all the crucial information. Naturally, viewers must be wondering about who narrates ‘The Thing About Pam.’ In that case, here’s everything you need to know about the show’s narrator! SPOILERS AHEAD!

Who Narrates The Thing About Pam?

‘The Thing About Pam’ is based on a real incident that took place in the small town of Troy, Missouri. Betsy Faria, a co-worker of Pam Hubb, was found dead in her house on December 27, 2011. Betsy’s husband Russell “Russ” Scott Faria became a key suspect in the case. He was convicted twice but was acquitted of the murder charges and was released after serving four years. Since Betsy’s murder, various new compelling pieces of evidence have presented themselves.

The case of Betsy’s death, the subsequent conviction of Russ, and the role of Pam in the entire ordeal have received widespread media attention. Among the news reports, ‘Dateline NBC’ has thoroughly followed along with the investigation and reported updates from time to time. A total of five episodes based on the case were produced for ‘Dateline NBC’ and aired between 2014 to 2019. The murder of Louis Gumpenberger is also connected to Hubb and has been reported on ‘Dateline NBC.’

Therefore, due to the impact ‘Dateline NBC’ on bringing the general public’s attention to Hubb and her connections to the murders of Betsy and Gumpenberger, it is no surprise that the show has opted to keep the investigative journalism aspect of the story intact. The show’s narration serves as a framing device to maintain the investigative journalism aesthetic of the narrative. Thus, the makers have chosen broadcast journalist and longtime correspondent on ‘Dateline NBC,’ Keith Morrison, as the show’s narrator.

Morrison was born on July 2, 1947, and began working as a reporter in the 1960s. He became a correspondent for ‘Dateline NBC’ in 1995 and continues to serve in the role. Morrison is also a renowned figure in pop culture and appears in an episode of the hit sitcom ‘Seinfeld.’ Morrison’s voice is recognizable to true-crime enthusiasts and adds a charming depth to the heavy exposition in ‘The Thing About Pam.’ Morrison is also the presenter of the podcast on which the series is based. Thus, his presence as the narrator is a crucial factor that helps viewers to connect with the television adaptation.