Who Stabbed Sato in Tokyo Vice? 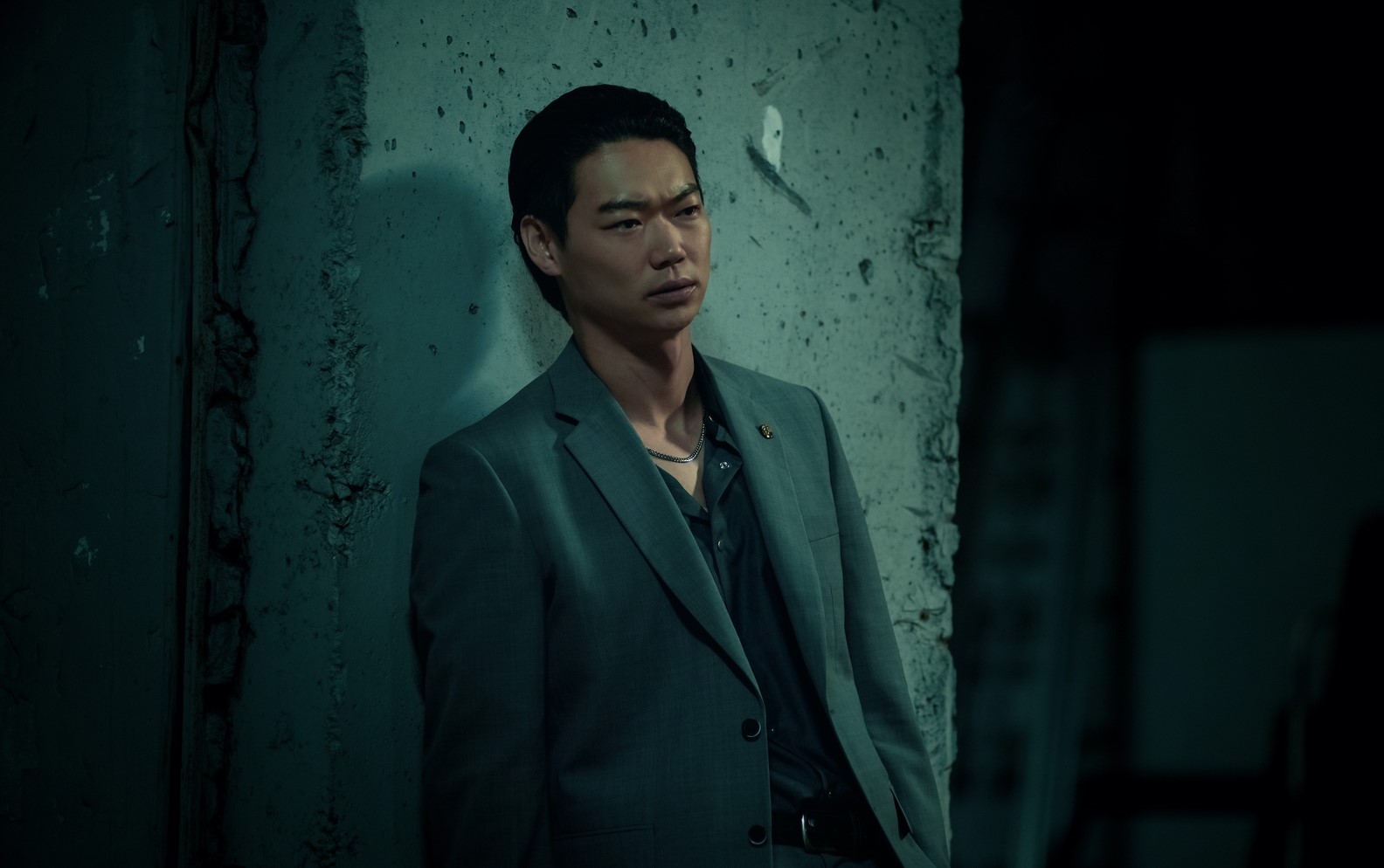 Yakuza member Sato (Show Kasamatsu) is one of the main characters of the HBO Max crime-drama series ‘Tokyo Vice’ along with journalist Jake Adelstein (Ansel Elgort), police detective Hiroto Katagiri (Ken Watanabe), and club hostess Samantha Porter (Rachel Keller). Sato comes from an ordinary family, whom we meet in episode 7 after his father has a mild stroke. Sato offers to pay for his recovery, but his mother vehemently refuses his help, telling him to take his blood money and go. As with most youths trapped in similar situations, Sato’s life is a culmination of bad choices. In the season 1 finale, titled ‘Yoshino,’ Sato is stabbed. Before the camera shifts away from him, he is seen lying in the pool of his own blood. If you are wondering who is the person that stabbed Sato, we got you covered. SPOILERS AHEAD.

Gen (Nobushige Suematsu), a fellow member of the Chihari-Kai yakuza clan, is the one who stabs Sato. He is in all eight episodes but is brought to the forefront of the narrative in episode 3. Gen makes certain obscene remarks about Samantha. Goaded by his juniors and irritated that his seniors didn’t say anything, Sato initiates the yakuza version of “taking things outside.” On the rooftop of the building, Sato beats Gen to a pulp until his immediate senior, Yoshihiro Kume (Masayoshi Haneda), intervenes. Afterward, as penance for beating up one of his brothers, Sato tells his Oyabun, Hitoshi Ishida, about Jake.

Sato’s disillusionment with the Yakuza begins quite early in the series. But no matter what he wants, he finds himself more and more entrapped into that existence. After finding out that Kume has betrayed their clan, Ishida tells Sato to kill the man that has been a mentor and an older brother figure to him. In order to spare Sato the pain and horror, Kume throws himself off the roof. But not long after, Sato kills a man while protecting Ishida.

After this, Sato is promoted to a relatively high rank within the Chihari-Kai clan, while Gen is stuck in a lower rank, forced to run errands for people above him in the clan hierarchy. The show hasn’t yet made it clear why he attacks Sato. He either did it for himself or on the orders of one of the seniors in Chihari-Kai, or because he is a traitor like Kume. Whatever his reasons are, a part of him must have been driven by envy and resentment. He stabs Sato multiple times just as the latter is about to get into his car and leaves him grievously injured in the streets of the Kabukichō district. Sato will most likely survive his injuries, but they are bound to transform him, for better or worse. As for Gen, he is a dead man walking. If Ishida finds out about his involvement, he is dead. If Sato recovers, he is dead.