Who Was Annita Borgatti Lamborghini? How Did She Die? 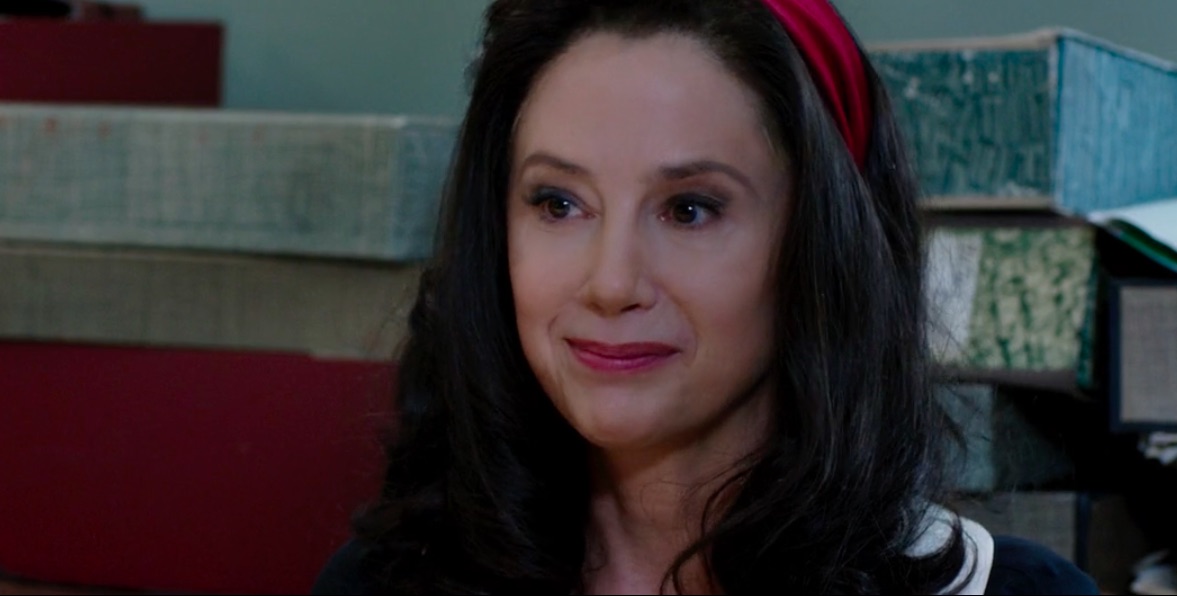 Lionsgate’s ‘Lamborghini: The Man Behind the Legend’ traces the rise of Ferruccio Lamborghini and his brand of cars. It starts right at the beginning, when Ferruccio started his business from scratch, taking financial risks and making the decisions that most people would be wary of. Apart from his incredible professional success, the film also focuses on his personal life. While he starts a family with Clelia Monti, she dies after giving birth to their first son. Following this, Ferruccio meets Annita and marries her. If you are curious about who she was and what happened to her, then here’s what you should know about her.

Who was Annita Borgatti?

Annita Borgatti was the second wife of Ferruccio Lamborghini. They got married in 1947, soon after the death of Ferruccio’s first wife. Annita not only took care of Tonino (Ferruccio and Clelia’s son), but she also became an important part of her husband’s business. She’d studied economics in school, and she used her knowledge to balance the books of the Lamborghini company. She was very good at her job and became an indispensable asset to the business. She took care of accounting as well as staff organization and held her responsibilities at Lamborghini for well over two decades. She was also one of the people who held back Ferruccio from spending everything he had on his costly ideas. Annita was very careful about where and how the money was being spent, which is what someone like Ferruccio must have needed in his life.

While we know enough about Ferrucio Lamborghini, the details about Annita’s life outside of their marriage remain unclear. Due to this, the film uses creative liberty in the events surrounding her meeting with Ferrucio, where we find Annita ending up with him rather than Matteo who was the one to actually fall in love with her. While this thread might have been added to make things more dramatic between Ferruccio and Matteo, there is no question about the fact that Ferruccio and Annita’s marriage suffered in the long run, until they eventually got divorced and parted ways with each other for good.

How did Annita Borgatti Die?

The circumstances surrounding Annita Borgatti’s death remain just as much a mystery as the rest of her life. It is assumed that Annita died of natural causes in her old age. Despite being associated with Ferruccio Lamborghini, she stayed away from the limelight her entire life, which is why the details about her passing are not very clear. She was born in Cento in the early 1920s and would have been in her mid to late 20s when she got married to Ferruccio. Despite their almost two-decades-long marriage, there is no record of them having a child together. Following the divorce, it was she who took care of Tonino.

While the world focuses more on Ferruccio, his son Tonino has made sure that people don’t forget about the contributions of Annita and other people, without whom his father’s dreams wouldn’t have come true. In remembrance of the Lamborghini legacy, he established a museum called the Ferruccio Lamborghini Museum. While it focuses on the achievements of his father, displaying the tractors, cars, and other things he’d created over the years, Tonino doesn’t want all these things to overshadow the work of people like Annita. “I really want to emphasize here the role of my mother, Annita. She was instrumental in all this. Behind every successful man, you will find an intelligent woman. My mother built this business together with my father. They were a great team,” Tonino explained.

Read More: Clelia Monti: Who was Lamborghini’s First Wife? How Did She Die?