Who Were Guy Georges’ Victims?

Guy Georges, also known as Guy Rampillon or “The Beast of the Bastille,” is a serial killer who is considered one of the most manipulative, deadly, and dangerous in France since World War II. Not only did he start showing his aggressive streak as a teenager, but he also has a lengthy criminal history to back it up. As per Netflix’s ‘The Women and the Murderer,’ Guy’s motive was always to let out his anger or satiate his arousal, which rose from the attraction he felt towards his victims due to their “energy.” This is why they rarely looked alike and ranged from 19-32-year-olds.

In 1976, when Guy Georges was 14, he attempted to asphyxiate one of his foster sisters, who was mentally disabled. Almost two years later, he took an iron rod and held it tightly against another one of his sisters’ necks from behind to strangle her. That’s when his foster mother transferred him back into the system, and he became a juvie offender. On February 6, 1979, Guy carried out his first assault on Pascale C. via another strangulation, which she managed to escape. He was consequently arrested but let out in a week because it was his first reported strike. 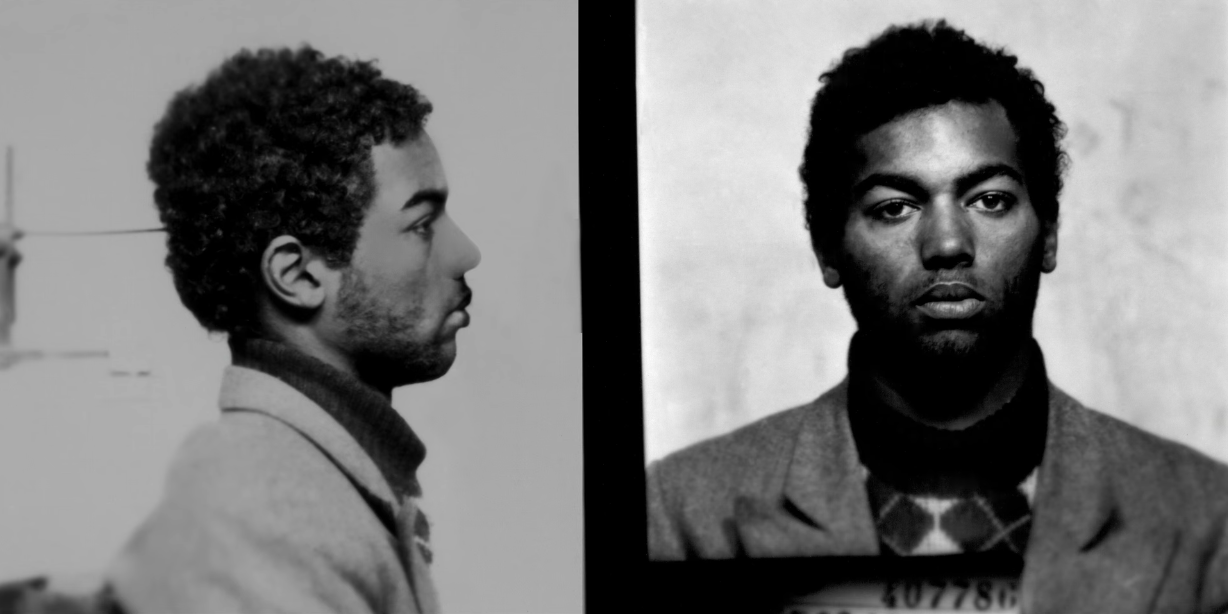 However, in May 1980, Guy struck not once but twice in the span of mere days. He attacked Jocelyne S. and Roselyne C. on two different dates, stabbing the latter in the face. Thankfully, they both survived, and he served a year in an Angers facility. Guy relocated to Paris with a friend upon his release, where his crimes elevated from such assaults. On November 16, 1981, the 19-year-old jumped neighbor Nathalie C. as she returned home and raped and stabbed her before walking away.

After his release from prison for theft, Guy raped and strangled Violette K. in a car park on June 7, 1982. He was given 18 months for this, yet shortly after his parole, in February 1984, he attacked 21-year-old Pascale N. in a similar fashion. For this knife-point rape and stabbing, Guy was sentenced to 10 years in jail, except he just served around seven before being let out for good behavior. In January 1991, Guy discarded the parole term of him having to return each evening and bolted.

On January 24, 1991, Guy Georges committed his first homicide, killing 19-year-old student Pascale Escarfail in her home. He had followed her, tied her up, and sexually assaulted her before slitting her throat and watching her die. She’d kicked him, which set off his rage, so he’d ripped the tape off her mouth to hear her say, “What are you doing? Are you going to kill me?” and then went on to do just that. Guy later washed his hands in the sink, grabbed a beer, finished it, took another one, and simply left Pascale’s remains in her apartment.

Exactly a week later, the then-28-year-old returned to prison as if nothing had transpired and was discharged for good in April 1992. Within 20 days, he attacked Éléonore D. and was apprehended again. From January 1994, though, Guy went above and beyond with his already monstrous offenses. On the 7th, he raped and killed 27-year-old marketing assistant Catherine “Cathy” Rocher, and on the 13th, he almost massacred radio host Annie L. On November 8 and December 9, respectively, Guy raped and slew Elsa Benady and Agnes Nijkamp.

Following these, in June 1995, the serial killer assaulted Élisabeth O. days before he sexually struck and killed 27-year-old psychology student Hélène Frinking in her apartment on July 8. In the period that followed, he reportedly jumped, assaulted, and attempted to rape a few other females, who fortunately managed to escape. However, 19-year-old student Magali Sirotti was not that lucky on September 23, 1997, and neither was Guy’s final victim, 25-year-old secretary Estelle Magd on November 16, 1997. He’d left DNA evidence at Estelle, Hélène, Élisabeth O., and Agnes’ crime scenes, which became his downfall in March 1998.