Who Will Become Santa after Scott in The Santa Clauses? Theories 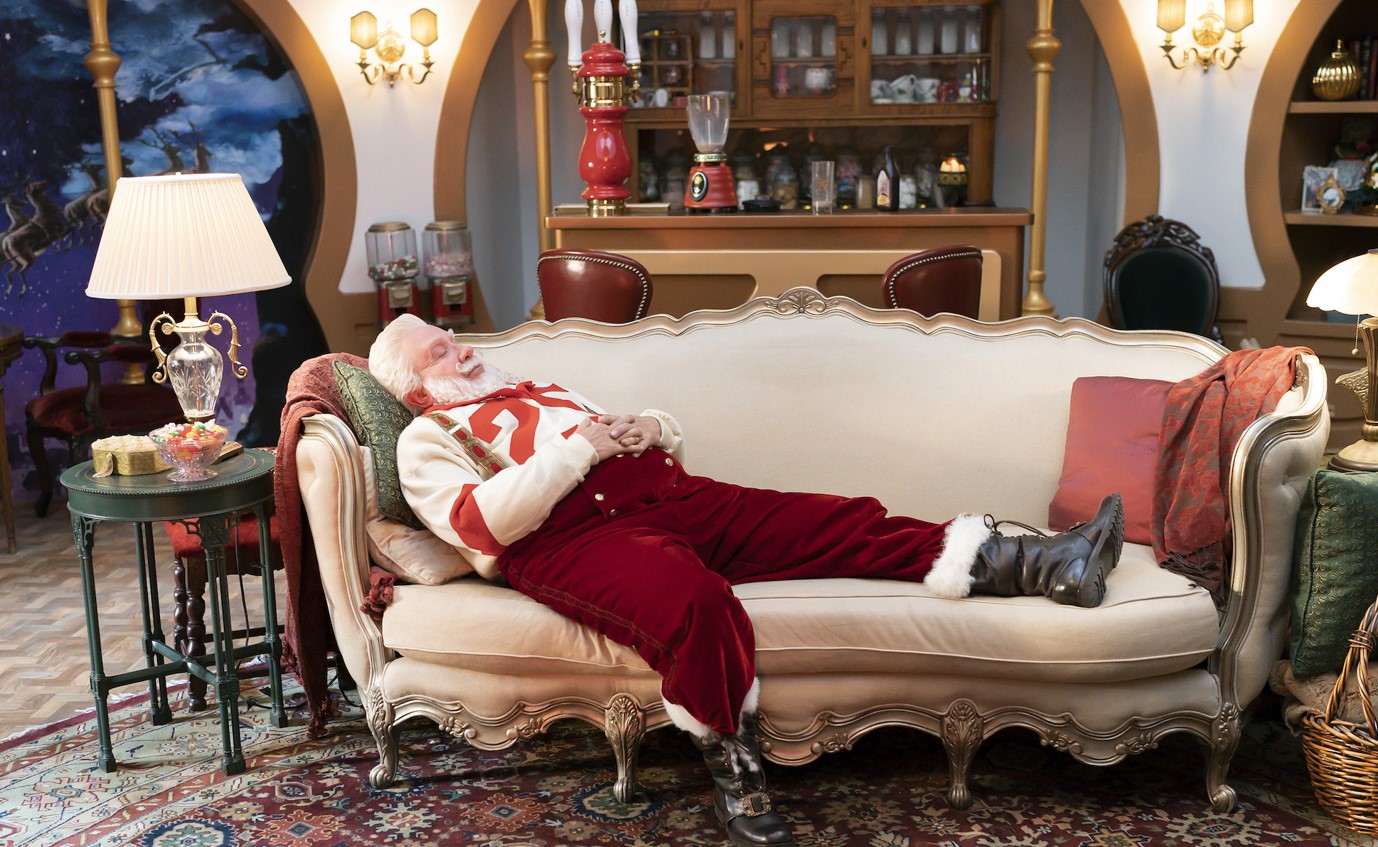 Created by Jack Burditt, ‘The Santa Clauses’ is a Disney+ Christmas comedy miniseries that is a sequel to ‘The Santa Clause’ films. After the events of ‘The Santa Clause 3: The Escape Clause,’ several years have passed. Scott Calvin (Tim Allen) has been an admirable Santa Claus all these years, but when he starts to lose his magic, he realizes it’s time for him to find a successor who will continue his work. He also realizes it’s a challenging task, as the world has changed, and the children have increasingly stopped believing in him. Moreover, some of his preferred candidates have other aspirations. If you are wondering who will ultimately become Santa after Scott, here is what we think. SPOILERS AHEAD.

Who Will Become Santa after Scott?

As the series begins, Scott is fast approaching his 65th birthday and has been Santa for the better part of the last three decades. By all accounts, he has been an exceptional Santa, spreading joy all over the world on Christmas Eve by delivering presents to children. The elves love working for him and genuinely become upset when Scott announces his upcoming retirement.

While Scott is unsure if he is ready to bid goodbye to the legendary red suit, he realizes the need for it. He hopes he will remain at the North Pole in some capacity, and that’s why he initially reaches out to his two sons, asking them to take on the mantle.

When Scott himself became Santa, it wasn’t in the ideal circumstances. He used to be a successful toy salesman. On Christmas Eve, he woke up after hearing a noise on the roof. Scott ends up alarming the man, who falls from the roof and dies. It is then that Scott realizes that he has inadvertently caused the death of Santa Claus, and in the course of the first film, comes to embrace his new role. Given the title of the series, one can speculate that there will be more than one candidate for the job, and here is a probable list of them.

Portrayed by Kal Penn, Simon is one of the new characters introduced in the series. He is a game and product developer and entrepreneur whose company, Everything Now, has been struggling since its inception. He notices that a mysterious component has 17% of the delivery system market share, while his company has only 6%. His daughter is very much a believer in Santa Claus and has seen him. But Simon, being an adult, has lost all his connection to magic and thinks that Santa doesn’t exist.

However, toward the end of episode 1, something magical does happen to Simon: he sees Santa’s sleigh traveling across the sky before vanishing into a vortex. This makes Simon wonder whether he can create something similar for his delivery system. By the end of episode 2, after Scott has officially announced his plans for retirement, Edie, one of the more active elves, shows up at Simon’s home and sprinkles him and his daughter with magic dust, rendering them unconscious so she can take them to the North Pole.

It is heavily foreshadowed that Simon may become the next Santa, including in that one instance when Cal, Scott and Carol’s son, suggests that Scott should get a game developer as his successor. Although it is definitely not set in stone yet that Simon will be the next Santa, it seems like a big possibility.

Charlie is Scott’s son with his former wife, Laura. Eric Lloyd reprises his role from the three original films. Charlie has witnessed the entirety of his father’s journey as Santa Claus and has actively taken part in it multiple times. However, when his father visits him in sunny Florida to ask him to be his successor, Charlie, now a father himself, refuses, claiming that the North Pole is not the ideal place to bring up children.

Even though Charlie seems to have thrown in the towel quite early, it’s entirely possible that he can change his mind, especially after he tells his wife the truth about his father. Charlie has always maintained a special place in the ‘Santa Clause’ universe. We can only hope that it was leading up to something extraordinary.

In episode 2, Cal admits that he has had vivid dreams about being Santa Claus. Initially, Scott is overjoyed by this, but then Cal reveals that the dreams weren’t particularly good. This makes Scott realize that at least a part of his children has been negatively affected by their upbringing at the North Pole.

Like his older half-brother, Cal has declined to succeed his father, but his dreams of being Santa will likely play an important role in the coming episodes. And it’s quite possible that he does end up inheriting the mantle.

Other likely candidates include Bernard (David Krumholtz), the elf that served as Santa’s second-in-command before Betty. He knows what it takes to be Santa and will probably be an excellent replacement for Scott. We know that Peyton Manning is set to appear as himself as a possible candidate for Scott’s job, though it is unlikely that he will get it.

Read More: Where is Disney+’s The Santa Clauses Filmed?