Where is Disney+’s The Santa Clauses Filmed? 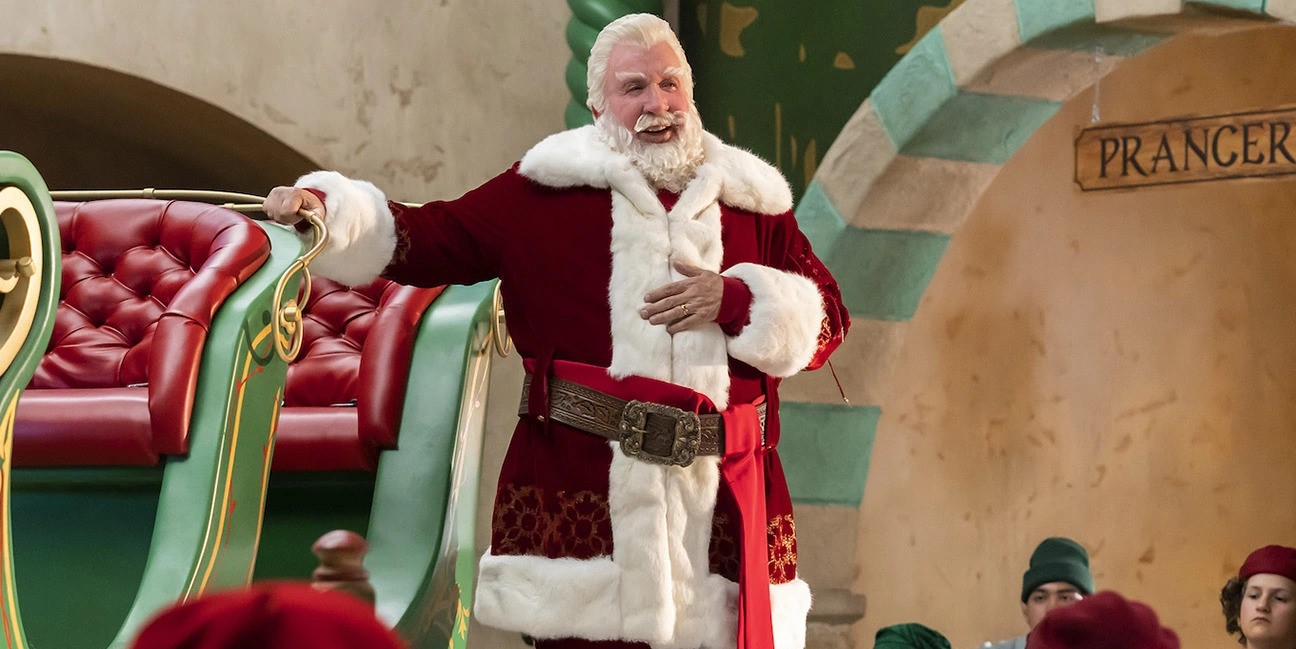 Based on the famous ‘The Santa Clause’ movie series, Disney+’s ‘The Santa Clauses’ is a Christmas comedy series created by Jack Burditt that serves as the sequel to the 2006 movie ‘The Santa Clause 3: The Escape Clause.’ It revolves around a soon-to-be 65 years old Scott Calvin, who realizes that he can’t be Santa forever, and perhaps, it is time for him to hang up his boots and hand over the reins of the reindeer to a suitable replacement. However, just when he starts living everyday life with his family, he discovers that he made a mistake in retiring and giving the reins to an unworthy individual.

So, Scott embarks on a journey to the North Pole again to save all the creatures there. The unexpected and evil twist in the narrative makes for a unique and enthralling viewing experience, keeping viewers hooked on the series. Moreover, the backdrop of the snow-filled roads and streets, along with the North Pole, makes one wonder where ‘The Santa Clauses’ is actually shot. If the same question has been on your mind lately, allow us to appease your curiosity once and for all!

‘The Santa Clauses’ is filmed in California, particularly in Los Angeles County. Per reports, the principal photography for the inaugural iteration of the Christmas series commenced in March 2022 and wrapped up in June of the same year. California’s vast and versatile landscape makes it a suitable filming site for different productions, including this Disney+ series. So, let’s not waste any time and get a detailed account of all the specific locations that appear in the comedy series!

Most of the pivotal sequences for ‘The Santa Clauses’ are lensed in and around Los Angeles County, the most populous county in California and the United States. Specifically, the cast and crew utilize the facilities of the Walt Disney Studios at 500 South Buena Vista Street in the city of Burbank. Serving as the corporate headquarters for The Walt Disney Company media conglomerate, the film studio is spread across a 51-acre lot that consists of several sound stages, offices, a massive backlot area, and other necessary production facilities.

In addition, the team seemingly sets up camp at different sites in Los Angeles to tape exterior sequences for the series. Situated in Southern California, Los Angeles County is home to several places of interest, such as Griffith Park, the Los Angeles County Museum of Art, the Arboretum of Los Angeles, Venice Beach, and the Museum of Latin American Art, to name a few. Furthermore, it has served as a pivotal production location for many projects, including ‘Nope,’ ‘Interstellar,’ ‘Don’t Worry Darling,’ ‘Cobra Kai,’ and ‘Lucifer.’