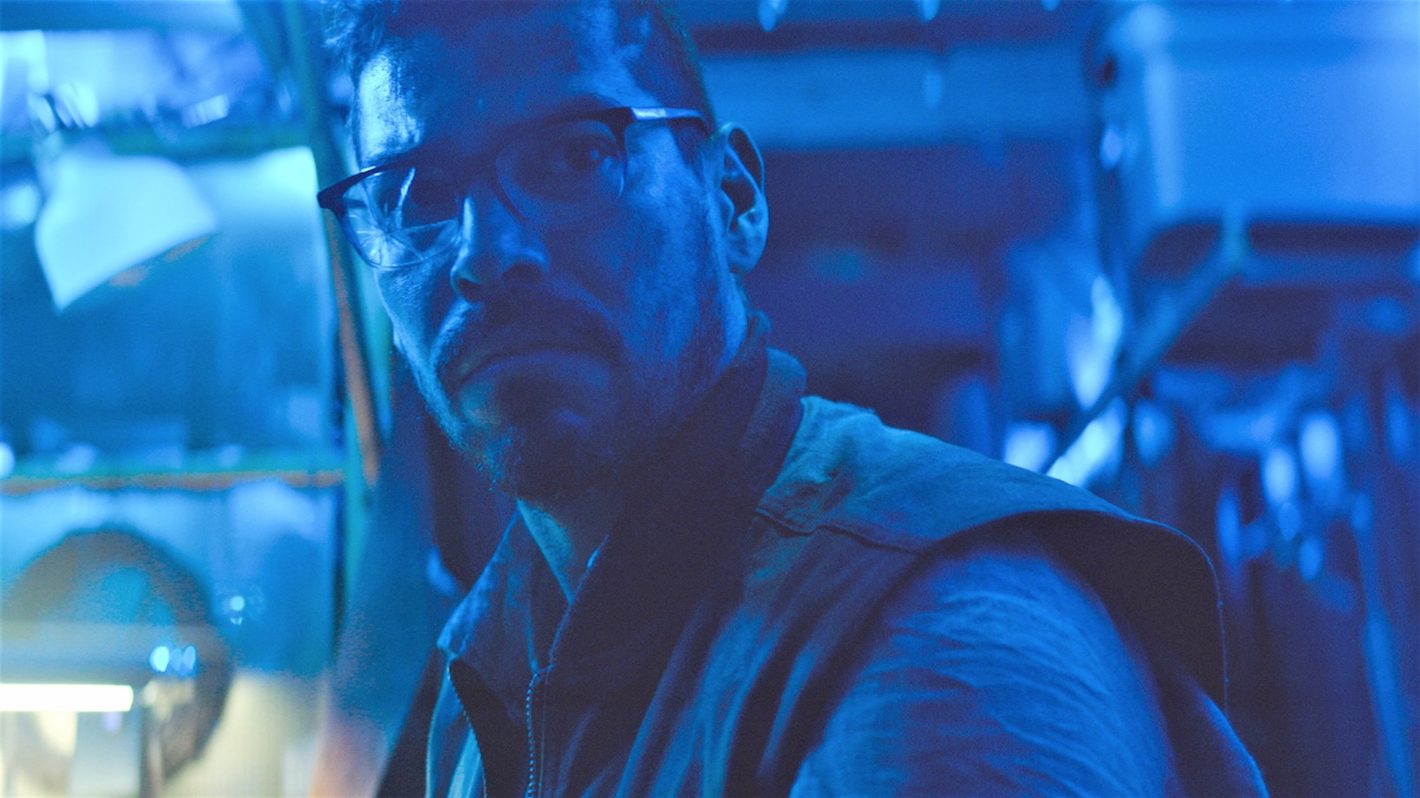 ‘Mother/Android’ follows a young woman, days away from giving birth as she tries to survive in a post-apocalyptic world overrun by murderous androids. Along with her partner, Sam, the young woman attempts to make it to a human settlement while avoiding the deviously vicious A.I. machines. The film opens moments before the attack begins, and we are only given a few brief clues about the context of the larger calamity before delving into Georgia and Sam’s adventure. So what really caused the androids to begin attacking the humans? And how far into the future is the story set? Let’s find out. SPOILERS AHEAD.

Why Are Androids Attacking Humans?

The first signs of trouble are dropped early on in the film, though in a relatively subtle way. Georgia’s family robot, who politely bids her and Sam goodbye as they leave for the party, wishes them a happy Halloween. Sam notices the error and corrects the humanoid robot. Moments later, we see the robot’s eye gleam with a spark of blue light, which later becomes the telltale sign of the murderous androids. 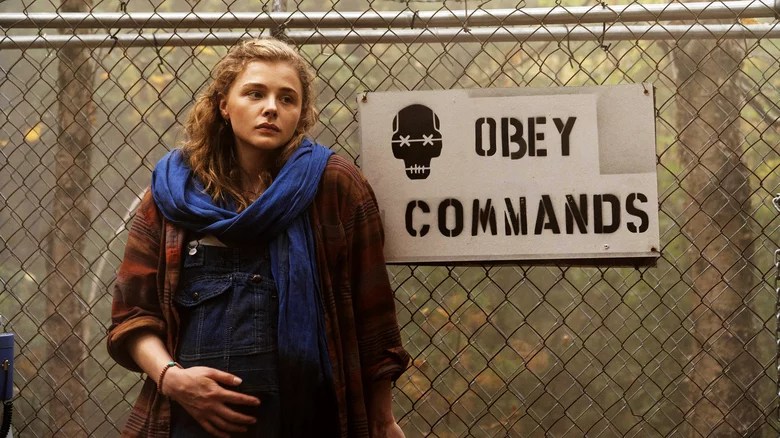 We know that the androids’ goal is to wipe humanity from the face of the planet (as mentioned by the military officer from the first human camp). It also becomes clear that they were all infected simultaneously and are deviously smart in fooling and trapping humans. In fact, this is exactly what Arthur does when he manipulates Georgia into helping him infiltrate the human camp in Boston.

Details of the Androids’ motives or larger plans are not revealed, and they seem to be working in small groups rather than a coordinated global attack. This is seemingly fortunate, giving humans a better chance of survival. The reason for their sudden enmity towards humans also remains unexplored, though it might be connected to the subservient role they seemingly held in the futuristic society depicted in the film.

What Year is Mother/Android Set In?

The film is set in the near future, so most of the surroundings look quite familiar and akin to the present day. Though a particular year is not mentioned, the establishing shots show us that cars, streets, and even buildings of the film’s fictional world look pretty similar to present-day reality, telling us that the story is not too far in the future. Most notably, the only significant change in society seems to be the advent of the titular “androids,” who seem to be relegated to menial tasks in the new world.

Therefore, the world as seen in ‘Mother/Android’ is not too different from the one we live in, which is perhaps something the filmmakers have done on purpose. It makes the events of the film more relatable and helps drive home the ominous message about the dangers of the over-proliferation of machines in society. Like films from the ‘Terminator‘ franchise or even the iconic sci-fi series ‘Black Mirror,’ the world of ‘Mother/Android’ is set in a future that is so near that regular life is barely distinguishable.

Of course, this also vastly simplifies the film’s production process, as most present-day locations and objects can be used in the movie instead of designing an entirely futuristic world. However, in this case, setting the film so close to our actual time period seems to have a deeper meaning. By our estimate, ‘Mother/Android’ is set no later than the year 2030.

Read More: Where was Mother/Android Filmed?